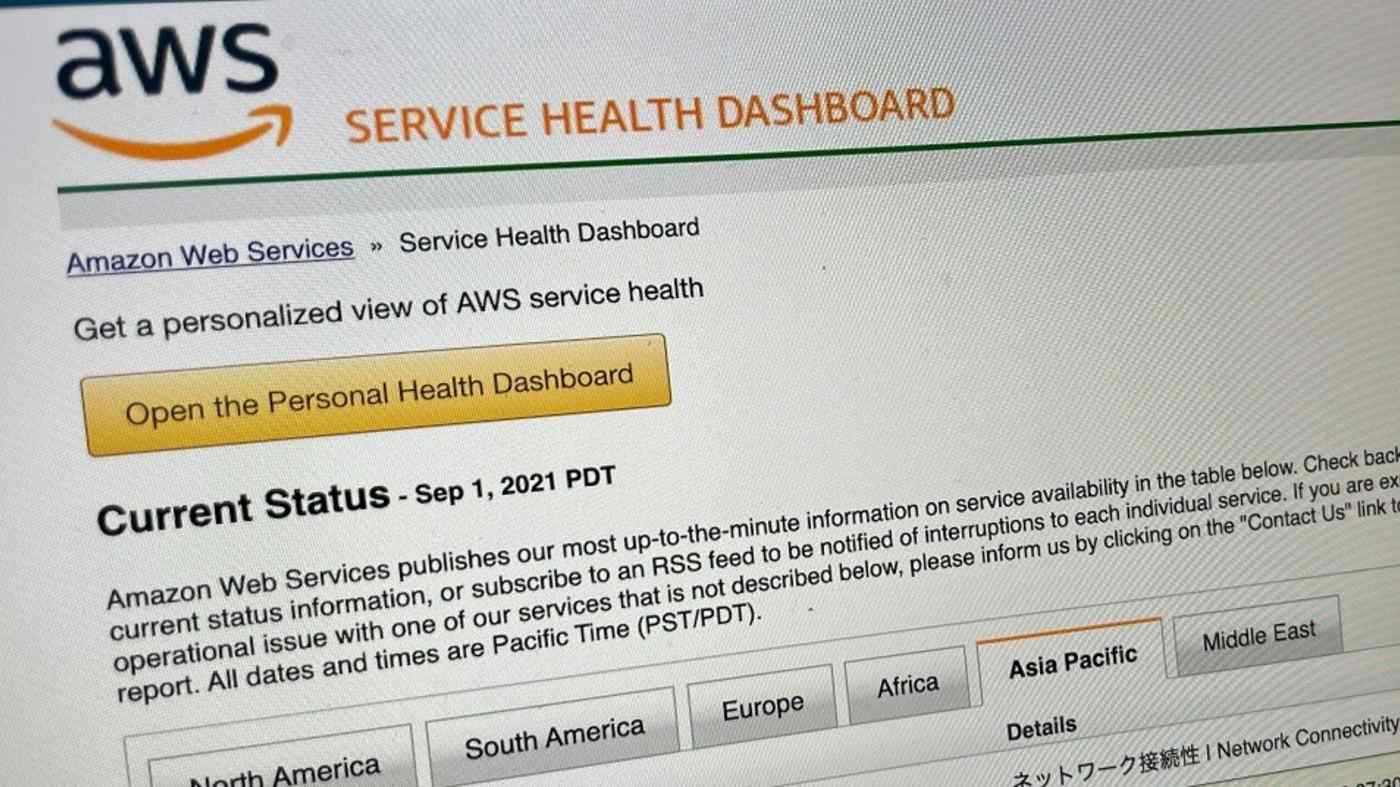 Online brokerages, such as SBI Securities and Rakuten Securities, reported delays in price data feeds and other system glitches.

NTT Docomo, the mobile phone arm of Nippon Telegraph and Telephone, said some of its services were also affected.

The largest airline company, ANA Holdings, said some flights were delayed after a temporary outage hit its ticketing and check-in system, though it was later restored.

An Amazon spokesperson said the company was working to restore its system, but declined to comment on how many customers were affected.