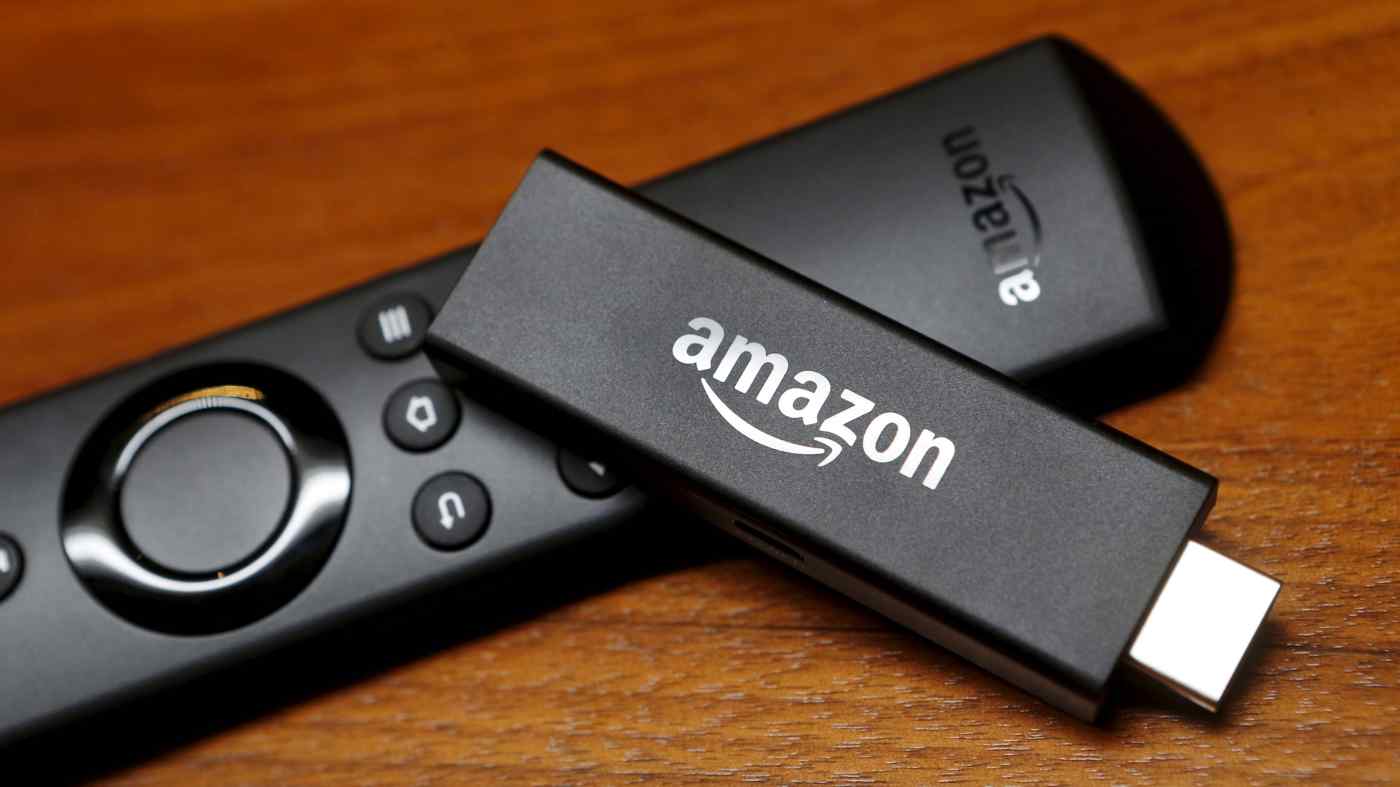 Amazon will produce Fire TV Stick devices in the country. Manufacturing will be handled by a subsidiary of Taiwan's Hon Hai Precision Industry -- the iPhone assembler better known as Foxconn -- at a plant in Chennai. The effort "will be able to produce hundreds of thousands" of devices a year, according to an Amazon statement.