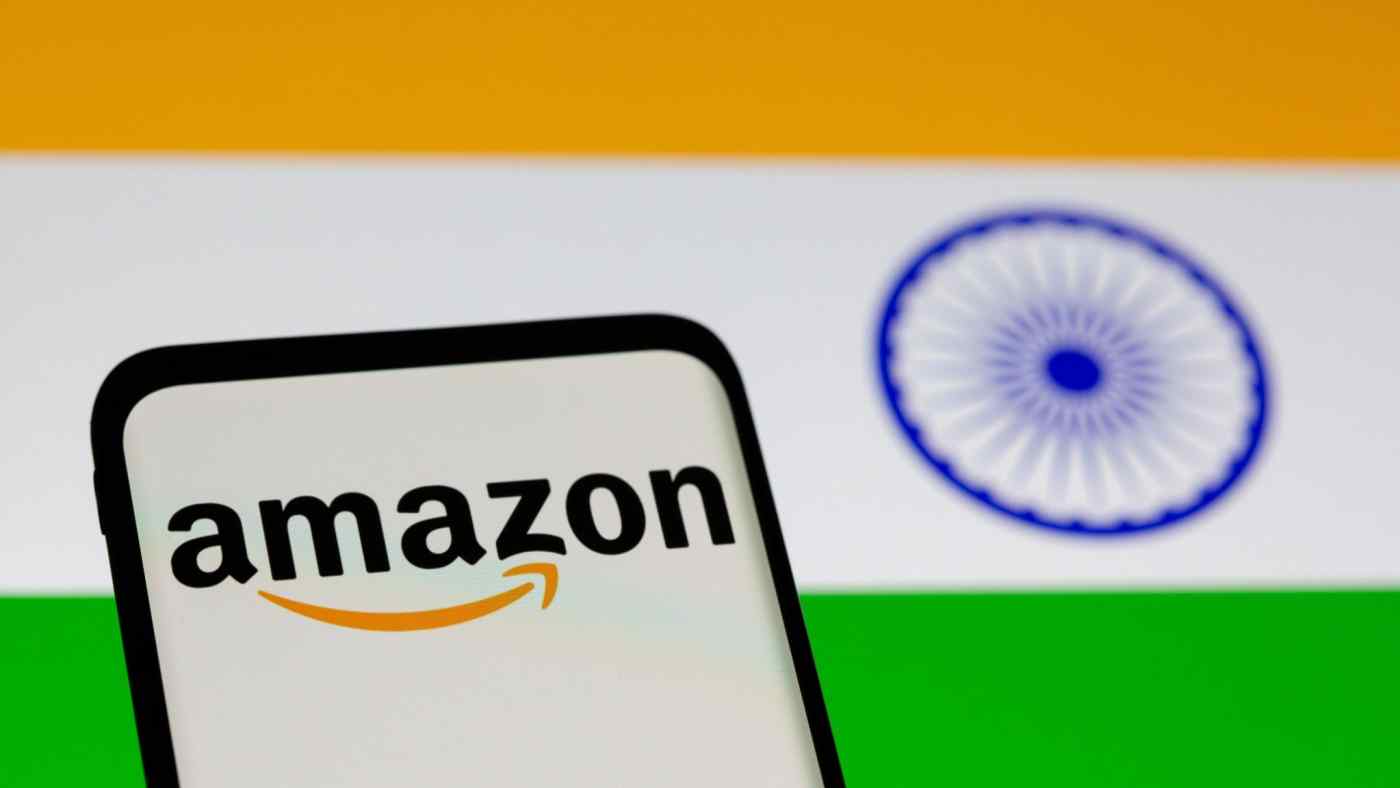 Amazon and a local partner have decided not to extend the joint venture that controls Cloudtail, one of Amazon's biggest sellers in India.   © Reuters
August 10, 2021 00:52 JST | India
CopyCopied

NEW DELHI (Reuters) -- Amazon.com and one of its biggest sellers in India, Cloudtail, have decided to end their relationship, they said on Monday, following years of allegations from brick-and-mortar retailers that the seller received preferential treatment.

A joint venture between Amazon and India's Catamaran that controlled Cloudtail was coming up for renewal on May 19, 2022, and the two sides said in a joint statement they had mutually decided not to extend it beyond that date.

The decision comes after a Reuters investigation in February based on Amazon documents showed the U.S. company had given preferential treatment for years to a small group of sellers, including Cloudtail, and used them to bypass Indian laws.

Amazon has said it does not give preferential treatment to any seller and that it complies with the law.

In their joint statement, Amazon and Catamaran did not say why they had decided to end their joint venture, but said the partnership ran successfully for seven years and made "tremendous strides."

Cloudtail had been controversial, with Indian brick-and-mortar retailers for years accusing Amazon of giving it preferential treatment which hurt smaller retailers.

It was formed when Amazon entered a joint venture with an entity formed by one of India's most famous tech moguls, N.R. Narayana Murthy, which was then used to create Cloudtail, which began offering goods on Amazon.in after it was set up in August 2014.

The Reuters investigation in February found Amazon publicly called Cloudtail an independent seller offering goods on its marketplace website, but internal company documents revealed the U.S. company was deeply involved in expanding it and used it, among other sellers, to circumvent the country's foreign investment laws.

The story had triggered calls for a ban and an investigation of Amazon, and the financial crime fighting agency was looking into its findings.

Amazon is also in talks with the parent of Appario to determine whether it wants to renew its joint venture next year, a source with direct knowledge told Reuters on Monday. Appario did not immediately respond to a request for comment.

The source added that multiple sellers in India were likely to take over Cloudtail's share on Amazon.in over time.

"There will be challenges, but the company is fairly confident it will manage," the source added.

Separately, India's Supreme Court on Monday ruled that Amazon and Walmart's Flipkart will have to face antitrust investigations ordered against them in India, dealing a blow to the companies in their key growth market.