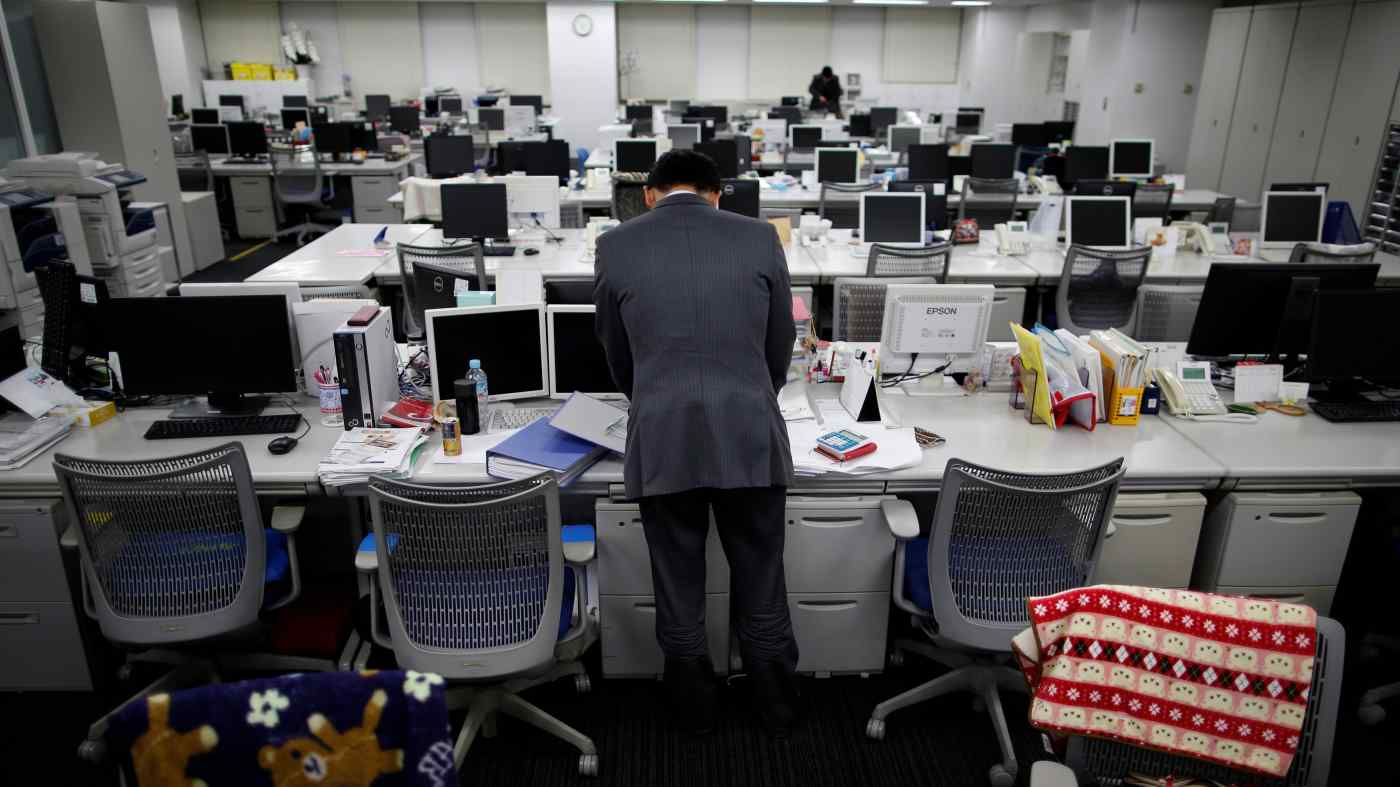 TOKYO -- Japan has hit a new bottom in terms of global digital competitiveness, according to an annual ranking released Wednesday, underscoring the country's difficulty in modernizing public- and private-sector systems.

In the latest World Digital Competitiveness Ranking, published by Switzerland's Institute for Management Development (IMD), Japan placed 29th out of 63 economies, sliding one notch from last year to its worst place since the rankings began in 2017.