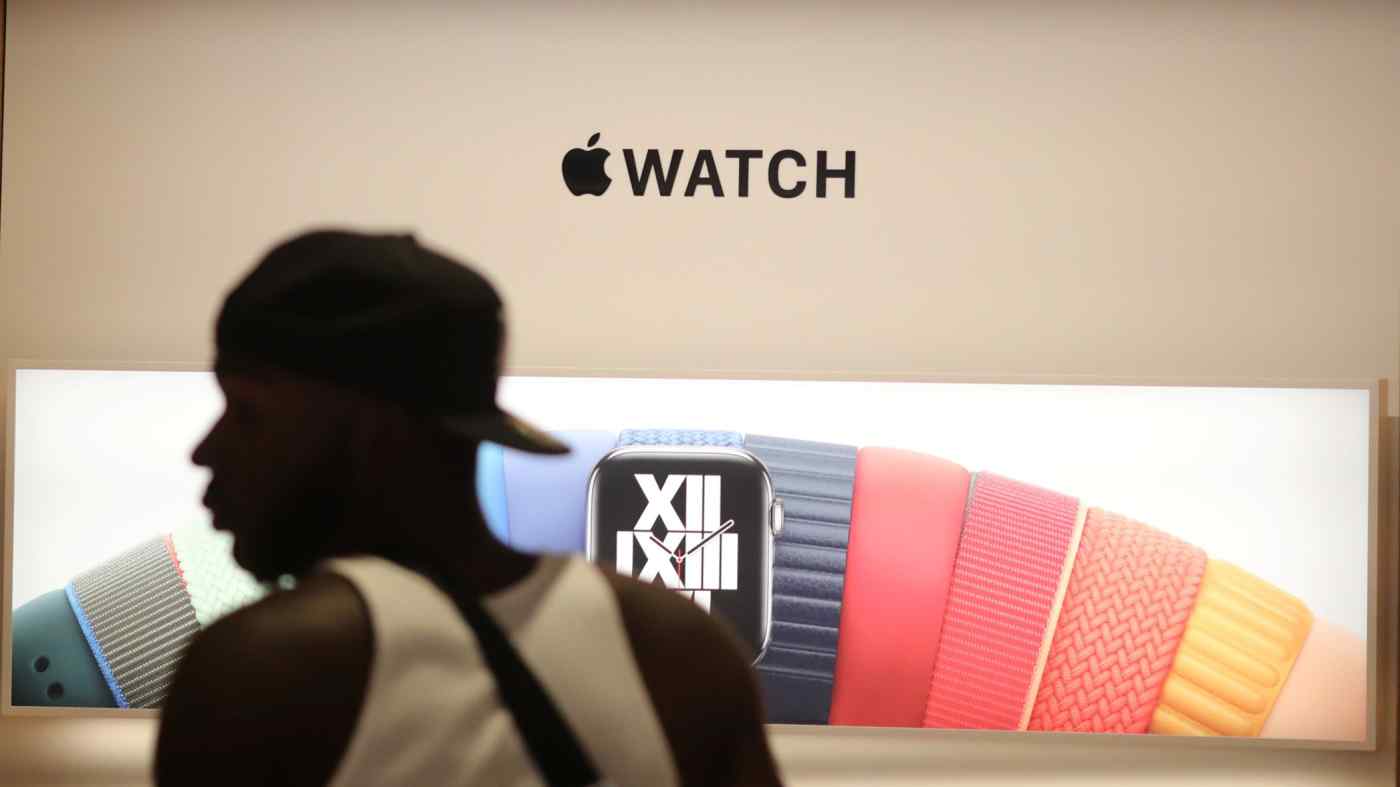 TAIPEI -- Production of the upcoming Apple Watch has been delayed in large part due to the complicated designs of the new smartwatch, Nikkei Asia has learned.

Manufacturers of Apple Watch 7, as the device is expected to be called, began small-scale production last week but encountered critical challenges in reaching satisfactory production performance, multiple people familiar with the situation said.