TAIPEI -- Apple has told suppliers to increase their production of its latest iPhone 11 range by up to 10%, or 8 million units, the Nikkei Asian Review has learned, following better-than-expected demand worldwide for its new cut-price handset.

The increase in orders appears to validate Apple CEO Tim Cook's new strategy of enticing budget-conscious consumers with cheaper models amid the weakening world economy. The order boost of between 7 million and 8 million units is equivalent to total annual phone shipments this year by Google, a rising iPhone rival in Apple's home U.S. market.

"This autumn is so far much busier than we expected," one source with direct knowledge of the situation said. "Previously, Apple was quite conservative about placing orders," which were less than for last year's new iPhone. "After the increase, prepared production volume for the iPhone 11 series will be higher compared to last year," the source said.

Apple launched its three new iPhone models -- the iPhone 11, 11 Pro, and 11 Pro Max -- in early September, and for the first time in its history reduced the starting price of the model upgrade, despite better cameras, to $699, compared to $749 for last year's iPhone XR.

Apple's new budget-conscious strategy came as the global smartphone market is expected to shrink overall for the third year running, according to research company IDC. In January, Cook acknowledged that "price is a factor" behind Apple's slowing sales, especially in emerging markets.

The recent surge in iPhone orders is concentrated in the cheapest iPhone 11 model and the iPhone 11 Pro model, sources said, while Apple has slightly revised down orders for its top of the range model, the iPhone 11 Pro Max, which has a starting price of $1,099.

Cook recently told German newspaper Bild that he could not be happier with the iPhone 11 launch and that its sales had enjoyed a "very strong start." Apple's share price has advanced nearly 40% this year and is now close to its October 2018 record high.

Nonetheless, suppliers remain cautious and said they were concerned that the higher level of orders would not be sustained.

"Demand is good for now. But we have to be careful not to be too optimistic," one executive-level source told the Nikkei. "I hope that this year's peak season lasts longer than last year."

One factor that may have helped boost demand temporarily is that Apple's iPhone 11 is still produced in China, and Washington has temporarily postponed a planned 10% tariff on China-made electronic imports. The delay in the tariff hike, from September to December 15, will help demand during the Thanksgiving and Christmas shopping seasons. Donald Trump has hardened his posture on trade talks with China, saying in September he did not want an interim truce.

Even so, the uptick in iPhone orders is a welcome change in recent fortunes for California-based Apple.

Then, this January, Apple made a rare move when it cut its quarterly sales forecast, blaming soft iPhone demand in China as its economy slowed.

A sustained rise in demand now would therefore counter the 2018 drop in iPhones sales -- the company's first since the iconic handset first launched in 2007. 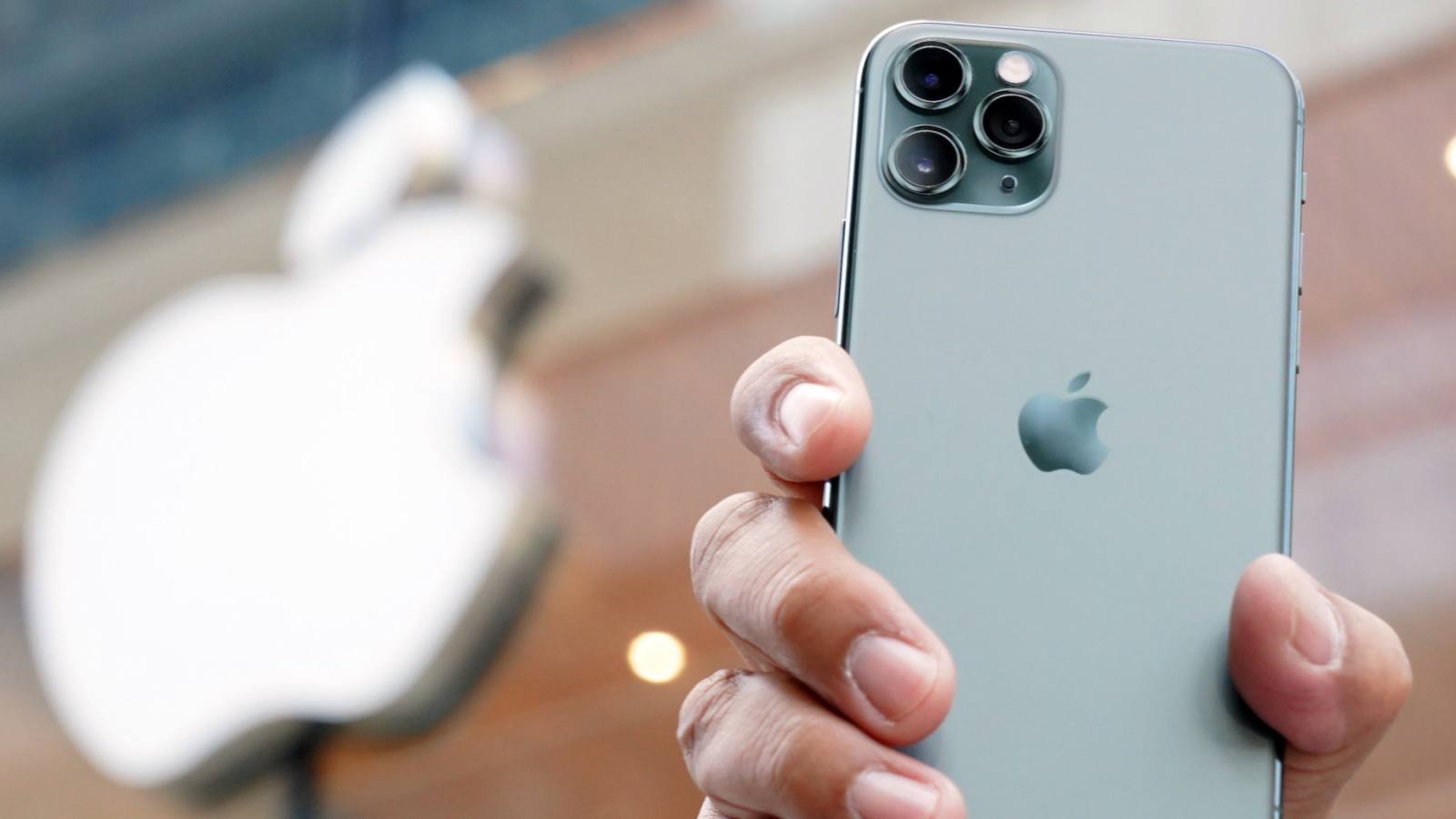 "Apple's pricing strategy this year so far turns out to have boosted some initial sales and preorders. ... However, given the weakening world economy and uncertainties ahead, we are concerned whether the good demand will last long," said Chiu Shih-Fang, a veteran smartphone analyst at Taiwan Institute of Economic Research.

"Even if the second half is definitely better than the first half, we need to monitor if the lower average sale price could have an impact on Apple's total revenue."

Yasuo Nakane, head of global tech research at Mizuho Securities, said he had revised up 2019 iPhone production estimates to 194 million units from 178 million -- although that is still less than the 208.8 million iPhones sold in 2018.

All models in the iPhone 11 range have better cameras than last year's, and are equipped with facial recognition and wireless charging features similar to 2018.

In the first half of 2019, Apple suffered a nearly 25% decline in iPhone shipments, compared to 2018, according to IDC -- far worse than its main rivals, Samsung Electronics and Huawei Technologies. The world's top two smartphone makers, respectively saw an almost 2% drop and a nearly 26% surge in shipments over the same period.