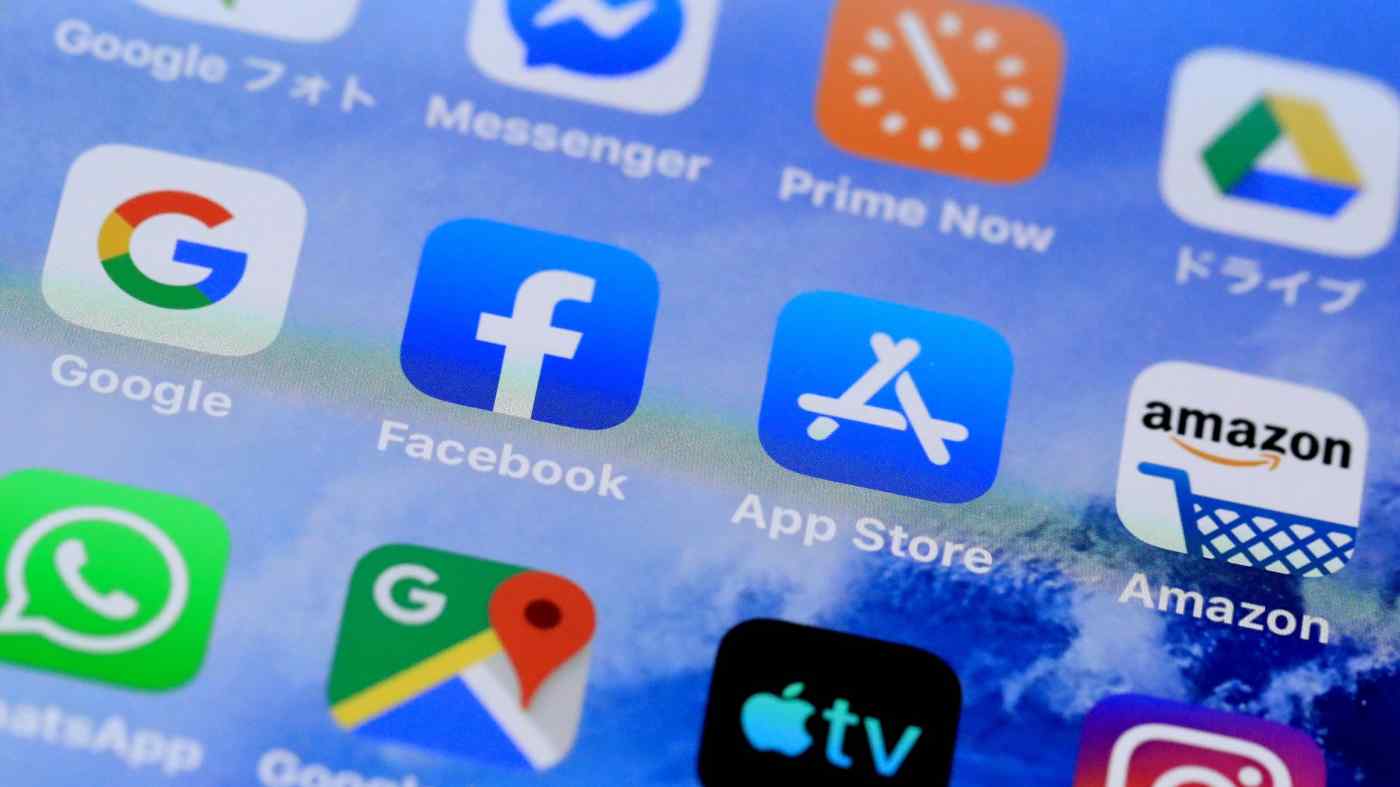 Users will now be able to see in one glance what data each app collects, and what gets shared to a third party. (Photo by Yoshiyuki Tamai)
TAKESHI SHIRAISHI, Nikkei staff writerDecember 15, 2020 05:17 JST | North America
CopyCopied

PALO ALTO, U.S. -- Apple on Monday began showing upfront how apps on its App Store collect personal data, enabling users to make decisions based on privacy before they download.

The 28 million registered developers on the App Store must disclose what information they collect and how they use it for any new apps or updates. Developers failing to comply will be kicked out.

The U.S. tech giant's move is expected to make privacy a more active area of competition for global app developers.

The privacy disclosures, likened to nutrition labels on food, are expected to roll out gradually across the roughly 1.8 million apps worldwide now available on the App Store.

The information is broken down into a dozen or so different categories, including contact information, financial information, location, browsing history and purchases. Icons help users see each category.

Many apps already have publicly accessible privacy policies detailing how they handle personal information. But these frequently long-winded documents often go unread. The new labels aim to better inform users before they download a new app.

Developers with strong protections could thus gain an edge. Privacy-minded users could avoid apps that share user data with online advertisers and rely on targeted ads for revenue, for example.

Apple itself does not rely heavily on advertising for earnings, unlike Google, which generates about 80% of its revenue from online ads. Apple likely hopes to bolster device and other sales by strengthening privacy protections before Google's Android operating system, which controls around 70% of the global mobile market.

Recent years have seen a global push for stronger privacy protections. The European Union's General Data Protection Regulation took effect in May 2018, and the California Consumer Privacy Act came into force this past January.

These rules would require 38 specific types of apps, including mobile payment platforms, ride-hailing services and online food delivery, to tell users what types of personal information they collect and obtain their consent before doing so.