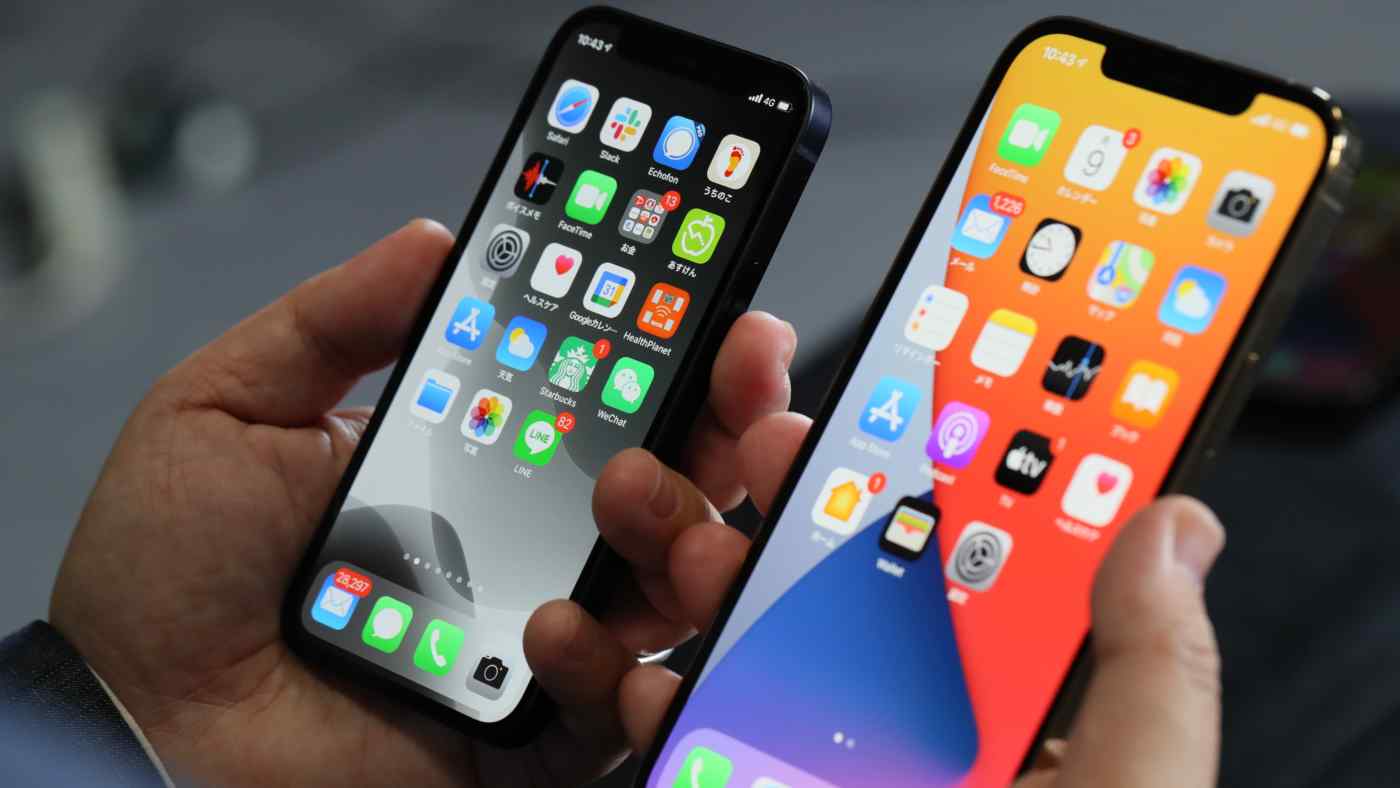 Apple plans to produce up to 96 million iPhones for the first half of next year, including the iPhone 12 and SE. (Photo by Akira Kodaka)
LAULY LI, and CHENG TING-FANG, Nikkei staff writersDecember 15, 2020 14:00 JST | North America
CopyCopied

TAIPEI -- Apple plans to produce up to 96 million iPhones for the first half of 2021, a nearly 30% year-on-year increase, after demand for its first-ever 5G handsets surged amid the pandemic, Nikkei Asia learned.

The Cupertino-based tech giant has asked suppliers to build some 95 million to 96 million iPhones, including the latest iPhone 12 range and the older iPhone 11 and iPhone SE, multiple people familiar with the matter told Nikkei Asia -- though industrywide shortages of key components could threaten that target.