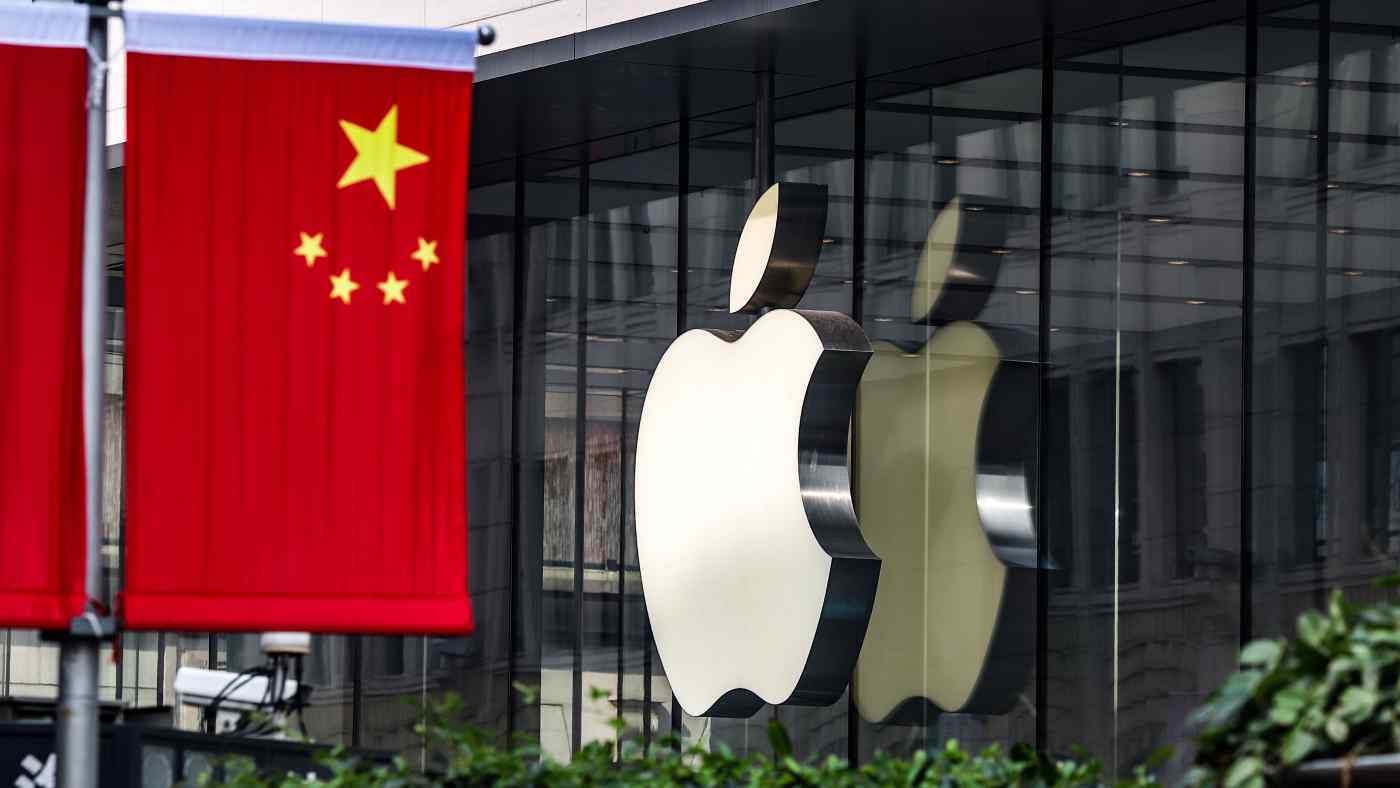 TAIPEI -- Apple is tapping more suppliers in China for key roles in producing the latest iPhone, a sign that the country's technological competitiveness is continuing to increase despite Washington's attempts to rein in Beijing's tech ambitions.

Chinese electronics maker Luxshare Precision Industry will build up to 3% of the upcoming iPhone 13 series, winning orders away from Taiwanese rivals Foxconn and Pegatron, Nikkei Asia has learned. Apple is slated to produce between 90 million and 95 million of the new iPhones through January.