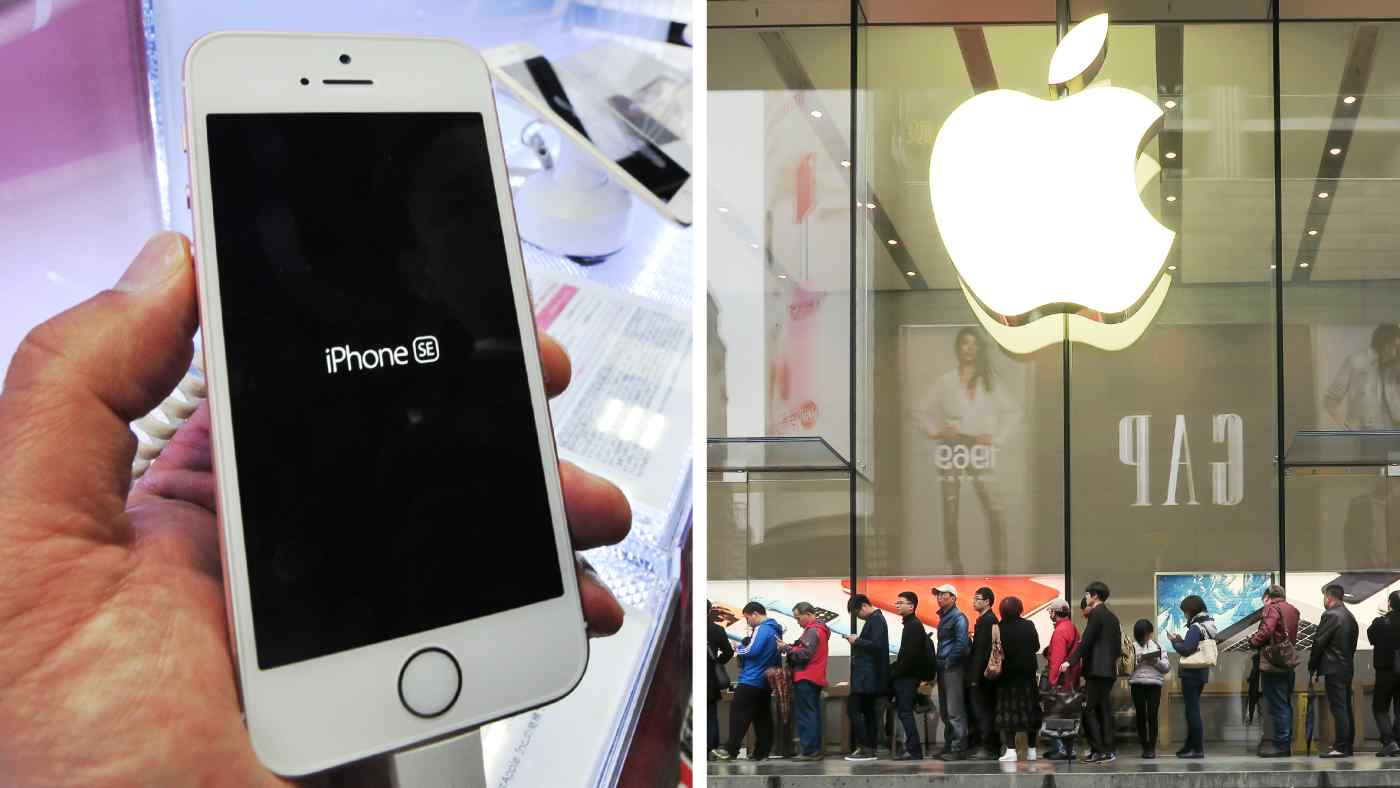 TAIPEI/TOKYO/SEOUL -- With its share of the smartphone market slipping, Apple plans to launch a lower-cost iPhone next spring to win customers in emerging markets and retake ground in China lost to Huawei Technologies and other rivals, sources said.