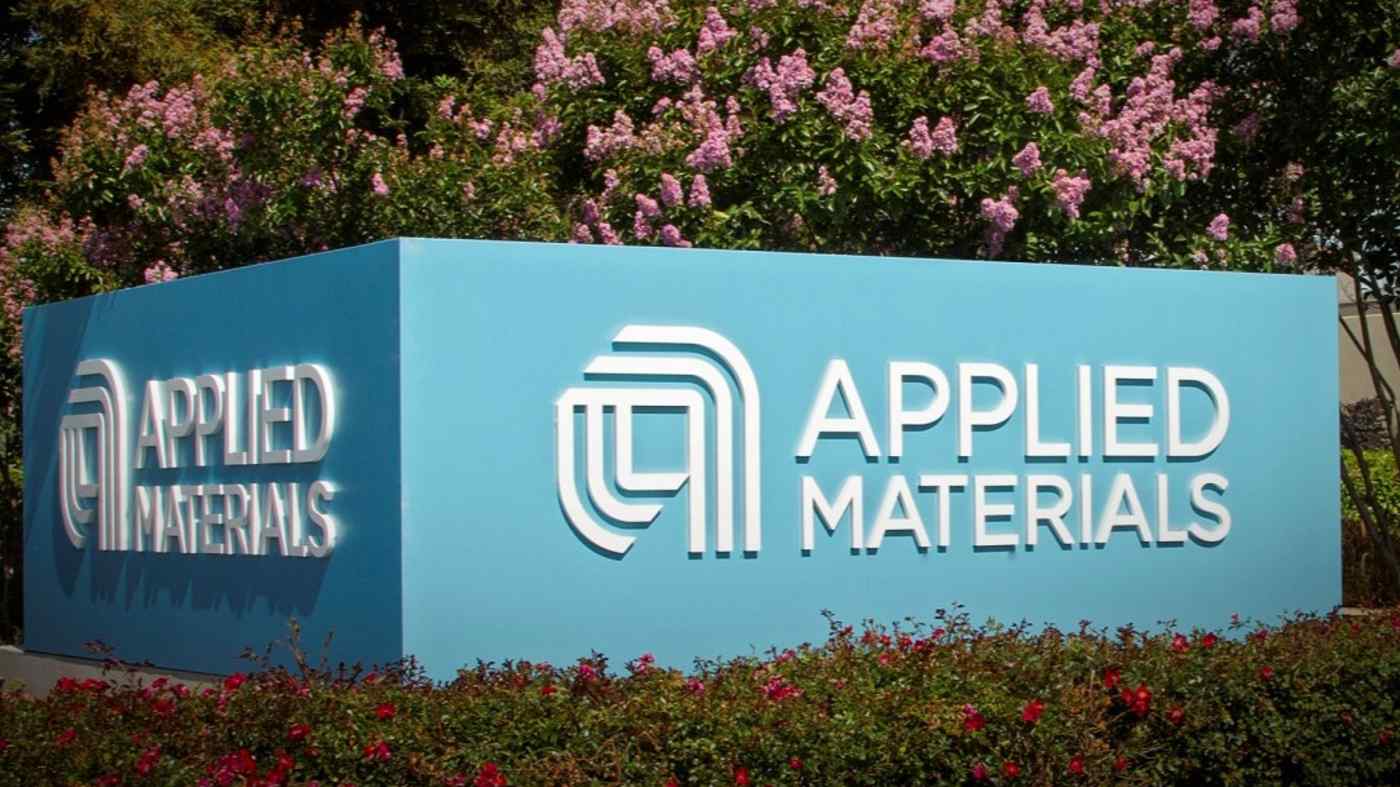 NEW YORK/PALO ALTO, U.S. -- American chipmaking equipment supplier Applied Materials said Monday that it is ready to pay $3.5 billion -- up 59% from a previous offer -- to take over smaller Japanese peer Kokusai Electric from private equity firm KKR, citing a favorable outlook for and higher valuations in the sector.

The California-based manufacturer lifted its bid for the former Hitachi unit from the original $2.2 billion in a filing with the U.S. Securities and Exchange Commission. The deal's closing deadline will be extended to March 19, 2021, from Dec. 30, 2020, as it has one more regulatory hurdle to clear -- in China.

"As of the date of this filing, all regulatory approvals other than approval ... by the State Administration for Market Regulation of the People's Republic of China have been obtained, and Applied believes that progress is being made towards receipt of such approval," the company said in the filing.

The deal, which Nikkei first reported in 2019, was struck against a glut in the semiconductor market that year. But the sector has since seen demand surge for advanced chips, driven by 5G wireless and other new technologies. The growing market opportunities, and the intensified competition coming with them, led to a recent wave of consolidation in semiconductors, including Nvidia's $40 billion deal to acquire Arm and AMD's $35 billion deal to purchase Xilinx.

China's nod has remained the final hurdle to Applied's purchase for months. The company says it received the green light from Taiwan in the second quarter of fiscal 2020 and from Japan and South Korea the quarter before that, following approvals by Ireland and Israel in 2019.

Dan Durn, chief financial officer of Applied, said on a February 2020 earnings call that "we expect to close the Kokusai transaction in the middle of this year."

Sino-American technology tensions have since worsened, with Washington blacklisting and imposing other sanctions on some of China's biggest companies -- including chipmaking champion Semiconductor Manufacturing International Corp. The semiconductor sector, in particular, has been hit hard as Washington further restricts the use of American tech by Chinese companies including Huawei Technologies.

The Kokusai acquisition would give Applied access to Kokusai's thin-film deposition technology as chipmaking sector races to gain an advantage in new applications including 5G networks and artificial intelligence.

Applied Materials has already dominated the market for chipmaking equipment, with major clients including Taiwan Semiconductor Manufacturing Co., Intel and Samsung Electronics. The combination with Kokusai is expected to further cement Applied's position in the market for equipment to turn silicon wafers into chips.