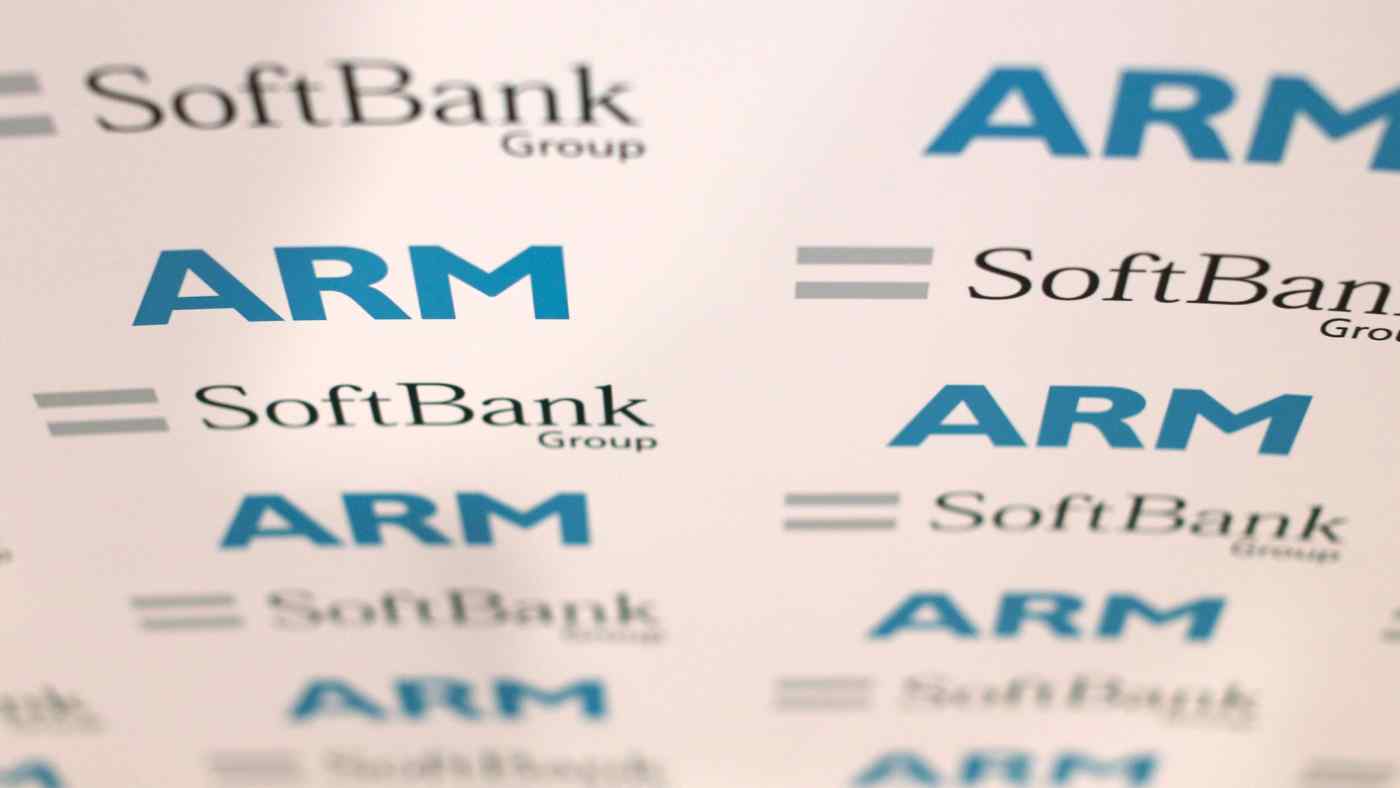 SHANGHAI (Reuters) -- Arm China on Friday said it opposed a move by its board to replace its CEO, in what could further complicate its parent Arm's efforts to resolve a two-year dispute and smooth the U.K.-based chip designer's path to a stock market listing.

A spokesperson for SoftBank-owned Arm said earlier in the day that Arm China's board had voted unanimously to appoint Liu Renchen and Eric Chen as Arm China's co-CEOs, replacing Allen Wu.

The spokesperson added that Liu had been registered with and accepted by the Shenzhen government as Arm China's legal representative and general manager.

However, later on Friday, Arm China said it opposed the move and that there were flaws in how its business registration documents were changed to remove Wu.

In a letter Arm China said was signed by over 430 staff, it also said that it had previously received assurances that the unit would be able to list in China, adding that they would continue to see Wu as their leader.

"We reject SoftBank's control and insist on independent development!" it said in the statement posted to its official WeChat account.

Parent company Arm said earlier in the day that the change in CEO would not impact Arm China's business model, ecosystem or the supply chain.

In response to Arm China's statement, an Arm spokesperson said the leadership change had been done in full compliance with Chinese law.

Japan's SoftBank Group and Allen Wu did not immediately respond to requests for comment.

In February, SoftBank shelved its blockbuster sale of Arm to U.S. chipmaker Nvidia valued at up to $80 billion, citing regulatory hurdles. Arm is now seeking a listing instead before March 2023.

The collapse of the Arm sale marked a major setback for the Japanese conglomerate's efforts to generate funds at a time valuations across its portfolio are under pressure.

The board of Arm China, a Shanghai-based joint venture between Arm Ltd. and Chinese private equity firm Hopu Investment, tried to oust Wu in 2020, citing "conflicts of interest."

He refused to step down and continued to maintain control of the company, complicating Arm's efforts to audit the unit's financials, which is crucial to its planned IPO.

On Thursday, Wu told Chinese media outlet ijiwei.com that Arm and SoftBank's efforts to remove him were illegal.

Liu is a vice dean at the Research Institute of Tsinghua University in Shenzhen, while Chen is a managing partner at the SoftBank Vision Fund.

Arm China, which generates revenue by licensing chip architecture to Chinese companies, was established in 2018 when SoftBank sold a 51% stake in Arm Ltd.'s Chinese subsidiary, Arm Technology (China), to a group of Chinese investors. SoftBank had acquired Arm in 2016 for $32 billion.