Australia to require Facebook and Google to pay for news 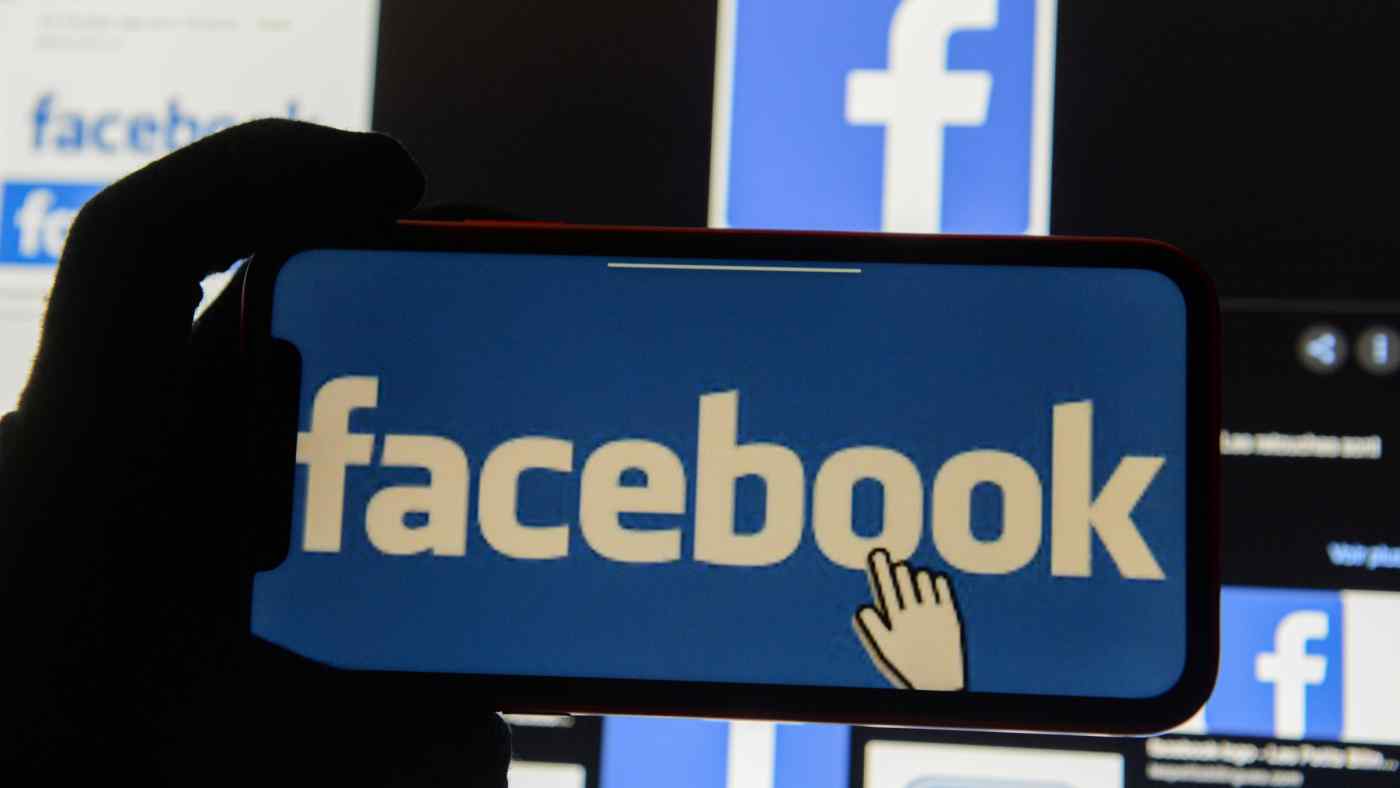 Frydenberg said he has directed the Australian Competition and Consumer Commission to draft a code of conduct for digital media platforms by the end of July.

"It is only fair that the search engines and social media giants pay for the original news content that they use to drive traffic to their sites," he said.

Advertising revenue at media companies in Australia, as elsewhere, has been decimated by a stall in economic activity caused by efforts to curb the spread of the coronavirus, with some newspapers forced to stop printing.

The rules to be drawn up by the Australian commission will determine how ad revenue is to be shared among platforms and publishers. They also will cover ranking algorithms, Frydenberg said, suggesting that platforms will have to share information on how their news search rankings are determined. Penalties for noncompliance will be set as well.

The decision comes after France on April 9 ordered Google to negotiate deals with publishers to pay for their content.

Canberra had urged tech companies and media businesses last year to develop their own voluntary code of conduct. But it became clear that there was "no expectation of any [progress] even being made" on the payment issue, according to the commission.

"We have sought to work constructively with industry, the ACCC and government to develop a code of conduct, and we will continue to do so in the revised process set out by the government today," a Google spokesperson said.