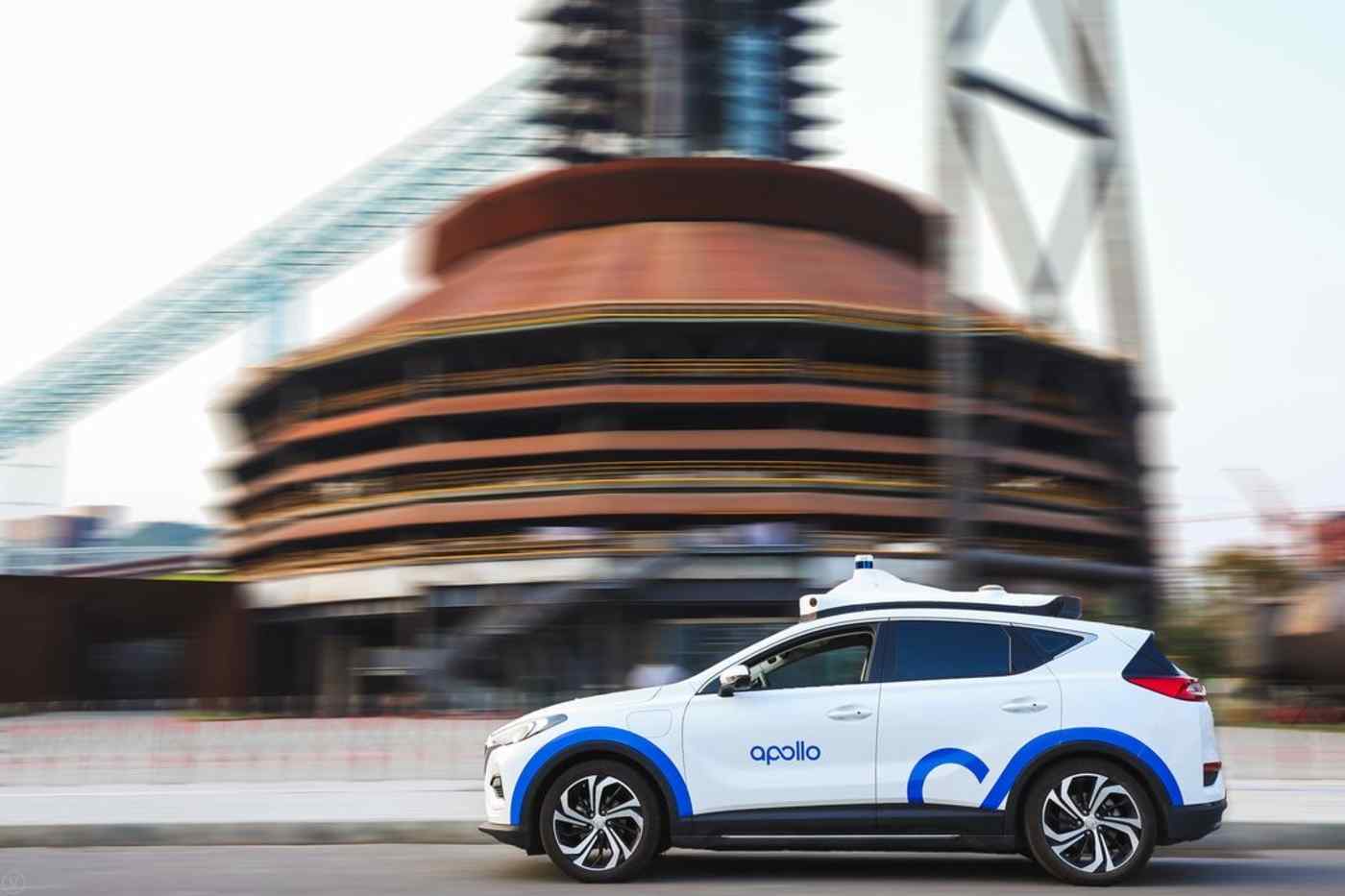 Baidu is the sixth company to receive a driverless test permit from California, after Waymo, Nuro, Zoox, Cruise, and AutoX -- an Alibaba-backed, Chinese self-driving startup. There are 58 companies that have an active permit to test autonomous vehicles with a safety driver in California, according to the DMV.