China looks to keep tech company within reach of its regulators 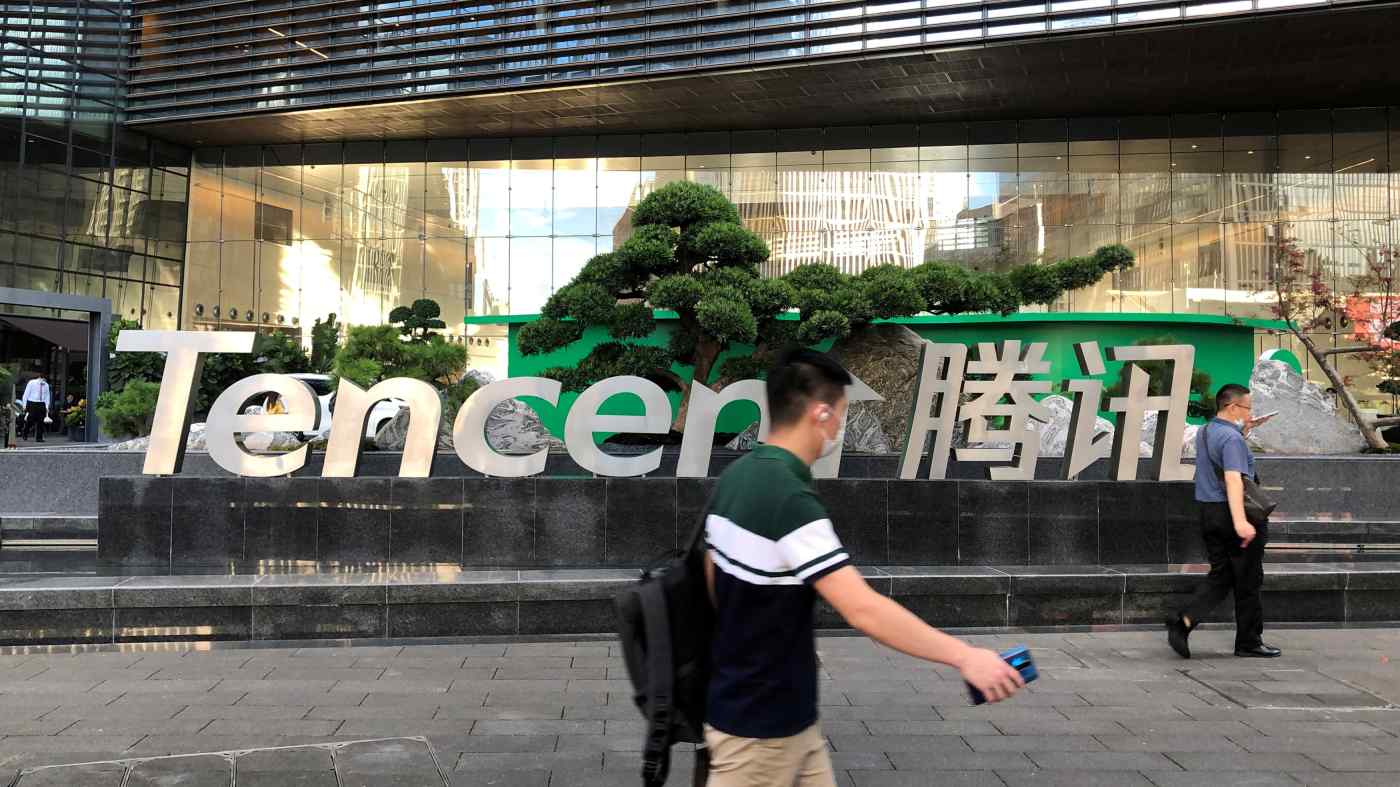 SHANGHAI -- Chinese authorities reportedly have pressured podcast and audio app Ximalaya to scrap plans for an initial public offering in the U.S. and list in Hong Kong instead, as they seek to tighten their grip on tech companies.

Ximalaya had applied to list on the New York Stock Exchange in late April, according to Reuters, which first reported Beijing's pressure campaign. Regulators including the Cyberspace Administration of China pressed the company to withdraw its plans and switch the IPO venue to Hong Kong.

Established in 2012, Ximalaya has more than 200 million monthly active users, according to its U.S. Securities and Exchange Commission filing. Investors include Tencent Holdings and a Sony Group subsidiary, Reuters reported.

The SEC has begun tightening listing rules to let American regulators review the finances of U.S.-listed Chinese companies, a move that worries Beijing.

The push to list in Hong Kong also may be intended to help China's own efforts to tighten oversight of its technology companies amid growing concerns about consumer data privacy. The government recently imposed tougher regulations on internet giants such as Tencent and Alibaba Group Holding.