Beyond 5G: Sony, NTT and Intel to form 6G partnership

Advanced chips, plus phones that need just one charge a year, are on agenda 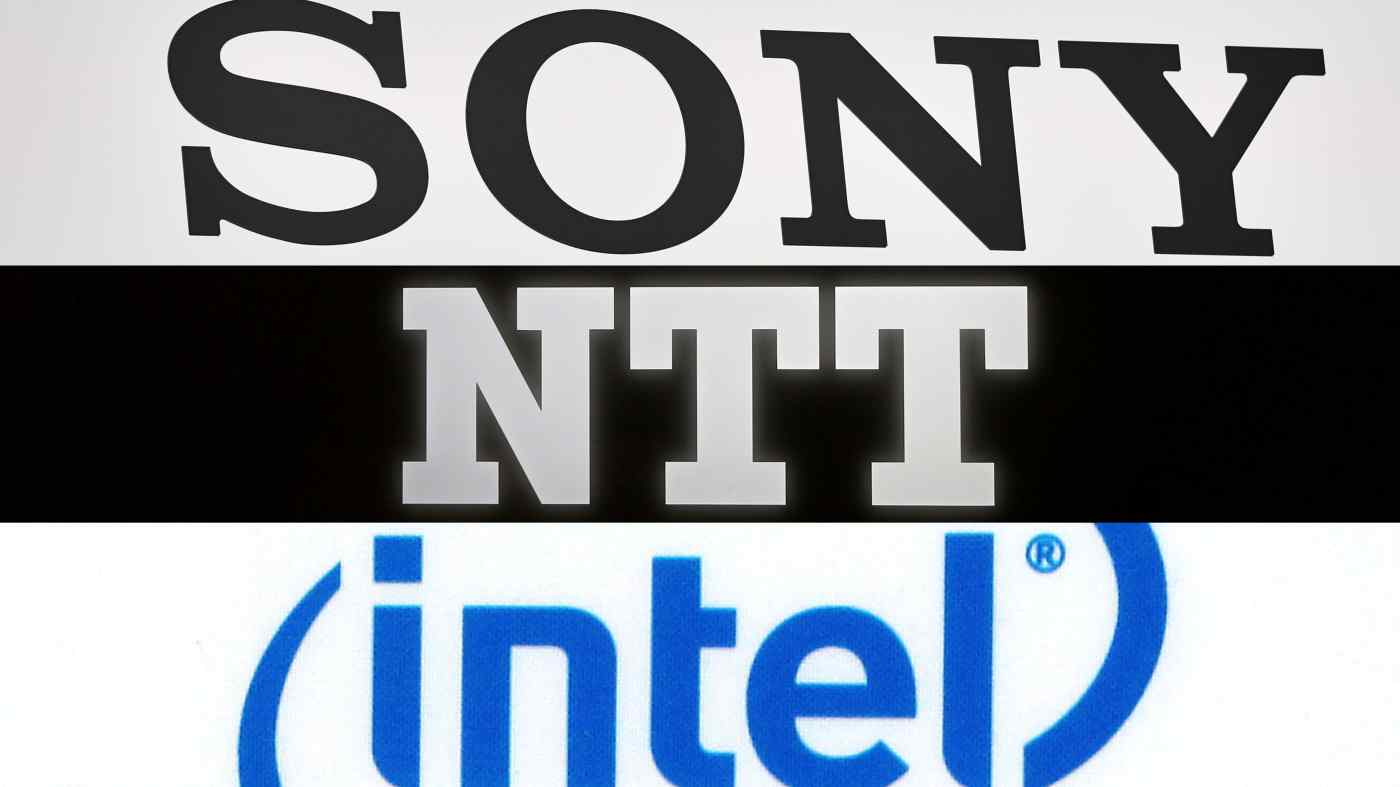 TOKYO -- Sony, NTT, and Intel will form a partnership to work on 6G mobile network technology, which is expected to be introduced around 2030, the companies announced on Thursday.

Fifth-generation networks are only just being switched on, but the trio wants to establish an organization for the sixth generation in the U.S. by next spring. The three partners intend to invite other major global companies to participate, including players from China.