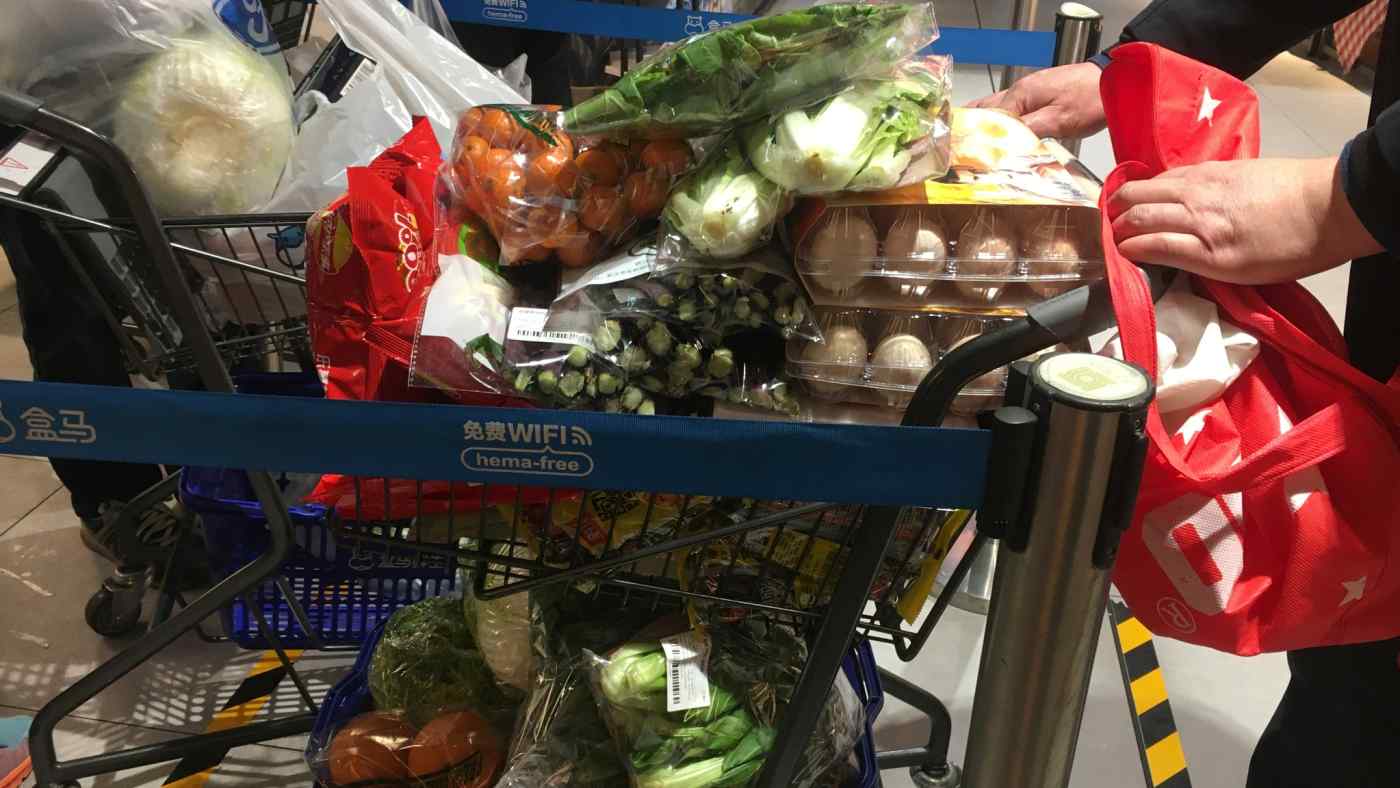 As economists predict long-lasting economic pain, tech giants are being compelled to protect the suppliers, clients and other players that make their business models possible.

In China, Alibaba set up a 1 billion yuan ($141 million) fund to support farmers. The country's leading e-commerce provider sells farm products through its web portal. Due to travel restrictions, the cost to transport goods has jumped. The fund aims to lessen the burden on agribusinesses.

Tencent Holdings, the internet services giant, said in late March it would establish a $100 million fund to aid medical staff. The money will be used to procure personal protective equipment and medicinal supplies.

Tencent's constellation of businesses extends to the medical field. In one operation, the company uses artificial intelligence to analyze diagnostic images.

Back in February, Tencent set aside 1.5 billion yuan for helping domestic medical personnel combat the COVID-19 epidemic. Tencent's total contribution toward the crisis will exceed $300 million.

Across the Pacific, U.S.-based Google in late March announced it would roll out a $200 million investment fund that will aid financial institutions and nongovernmental organizations that help small businesses.

Netflix is also putting up $100 million to support content creators who are out of work. Although stay-at-home orders across the U.S. have boosted demand for streaming, the measures have also made content creation difficult. Job losses among freelancers could have a devastating impact on the entertainment industry.

In Japan, Sony set up a $100 million fund to support musicians and artists involved in filmmaking. Children unable to go to school will receive assistance as well.

In addition, Sony is injecting 1 billion yen ($9.3 million) into M3, a medical data service provider based in Tokyo. The funds will be used to develop AI for diagnosing pneumonia from CT scans, and to provide free online lectures for medical professionals.

"We aim to provide urgent support to those battling COVID-19 on the medical front lines," said Sony President Kenichiro Yoshida.

Concerns are growing that small businesses will be devastated by the long-term effects of the pandemic. The International Monetary Fund last week estimated that the global economy will contract by 3% this year, predicting the worst decline since the Great Depression.

Nations around the world have enacted massive economic stimulus packages, but the funds do not seem to be enough. Small businesses and the self-employed are not flush with funds to begin with, and it is unclear whether they can stay afloat with government support alone.

"The private sector can quickly ascertain problems among businesses through stakeholders and make decisions regarding support," said Kotaro Kuwazu, executive fellow at the Nomura Research Institute.

The trend for social responsible investment has also fueled the rush to support small businesses, says Megumi Terayama, an expert on environmental, social and governance investing at the Nikko Research Institute.

"From the ESG investment perspective, companies that fulfill their duties toward stakeholders are gaining visibility," said Terayama.

This represents a significant break from the past. "During the 2008 Lehman shock, private companies almost never moved toward establishing funds like we see now," said Kuwazu.

Although major corporations themselves are at risk of deteriorating revenues, tech companies enjoyed brisk earnings before the epidemic hit, which seemingly gave them enough financial legroom to set up the funds.

Executives have also taken it upon themselves to contribute parts of their fortunes toward the coronavirus fight. Twitter CEO Jack Dorsey said he will donate $1 billion in equity for the cause.