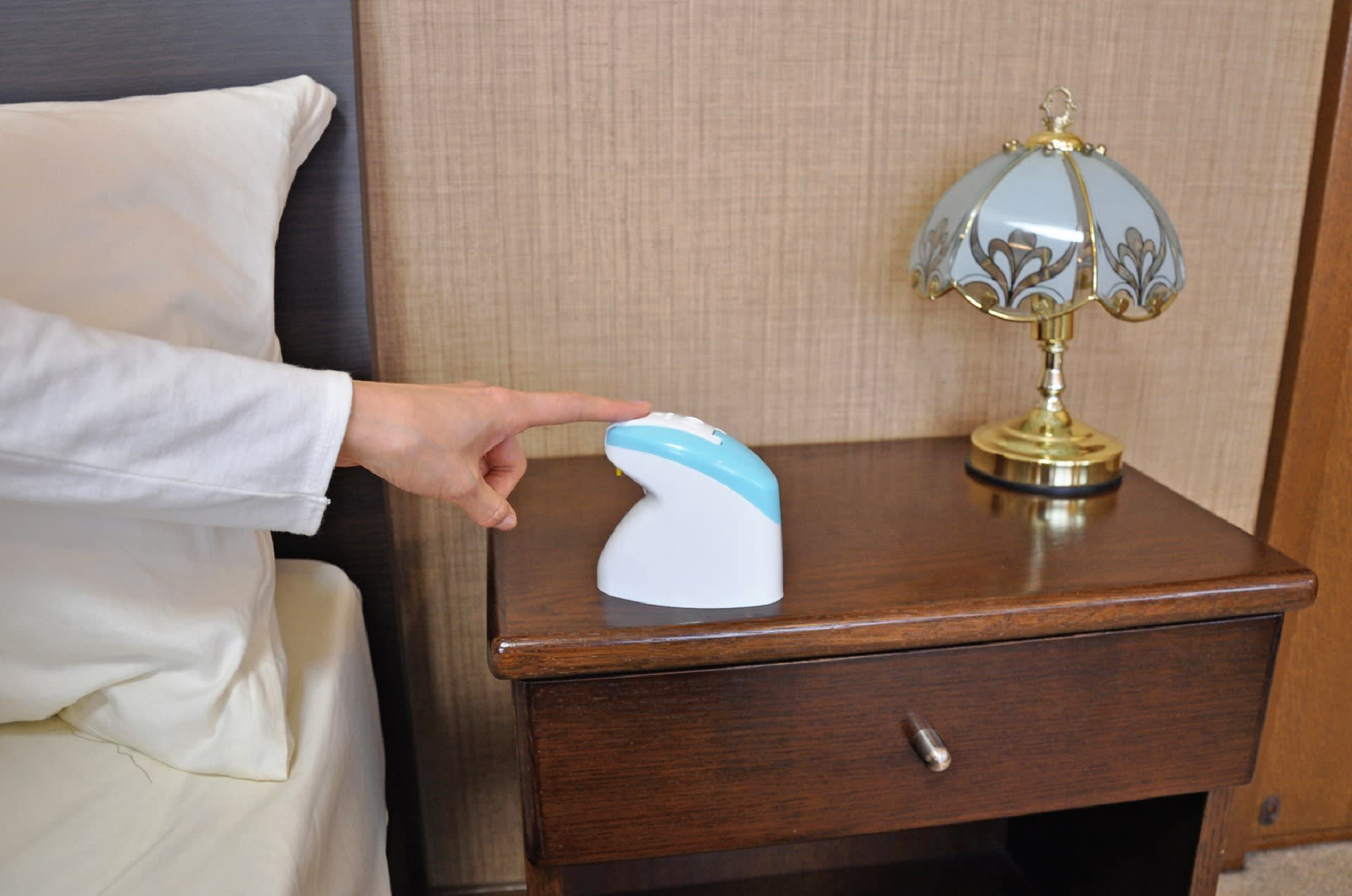 TOKYO -- The season of mosquitoes and cockroaches is upon the Northern Hemisphere. That means it is time to get ready to deter the pests and, when necessary, blast 'em away.

Insect repellents and pesticides have been around a long time. Still, there is room for improving everything from spray nozzles to the odors of the chemicals themselves. Companies also need to be creative as insects gradually develop resistance to their products. Fumakilla changed the structure of its bug-spray nozzle to maximize droplet size.

Japan's Fumakilla not only makes insecticides, it also runs its own metal-mold manufacturing facilities. This gives it the flexibility to differentiate its products by developing its own spray nozzles.

A single drop of mist from a typical aerosol nozzle measures about 20 microns in diameter. Fumakilla's research has shown that for maximum effect, the drop must be at least 45 microns. The bigger the drop, the better its chances of hitting the target insect. In experiments, Fumakilla found a 45-micron mist disabled a cockroach in 10 seconds, while it took 30 seconds for a standard product to do the job.

"The spray nozzle is what determines the size of the mist," said Takashi Sugiyama, Fumakilla's director of development. After a lot of trial and error, the team was able to expand the droplet size by widening the internal passage that leads up to the nozzle in two steps.

The invention was used for a Fumakilla spray released in spring 2013. A coolant gas instantly freezes roaches into submission. The mist droplets measure 500 microns in diameter, more than 10 times the size of conventional products.

Earth Chemical, another Japanese company, scored a hit with an airborne pesticide that promises 14 hours of effectiveness with just one spray.

The key is using the minimum amount of solvent. Typically, active pesticide ingredients called pyrethroids are sprayed out of a can, enveloped in a petroleum-based solvent. Because the solvent is relatively heavy, the pesticide falls to the ground in about an hour. Earth Chemical reduced the quantity of the solvent to keep the pesticide aloft longer.

Japanese household goods maker Lion has focused on improving the smell of its fumigation products. When you have a bug problem, sealing up your home and unleashing insect-killing smoke can help to solve it. But many consumers shun this option because of the chemical odor that lingers afterward.

Lion added scents to the smoke of its Varsan fumigation can. "We wanted young people and new customers to use it," said Toshinobu Haruta of Lion's medical products division.

Lion has plenty of experience in making other pleasant-smelling products. Over the years, it has compiled an extensive database on scents. It employs 30 keen-nosed specialists who assign fragrances descriptions, such as "savory" and "mellow."

In developing the fumigator, the company sought just the right scent to suppress the chemical odor and leave behind a mild fragrance.

Manufacturers of insect-fighting products spend considerable time studying bugs themselves. To kill them, you have to understand their biology and habits first.

Earth Chemical keeps 1 million cockroaches at its research center in Ako, Hyogo Prefecture, in western Japan. To keep the collection stocked, the company's researchers even venture into garbage dumps.

The researchers are also constantly on the lookout for restaurants that will let them test their products. "When the pests disappear from those restaurants," one Earth Chemical researcher said, "we have to go searching for new eateries."