Google only other researcher that says it has achieved computing goal 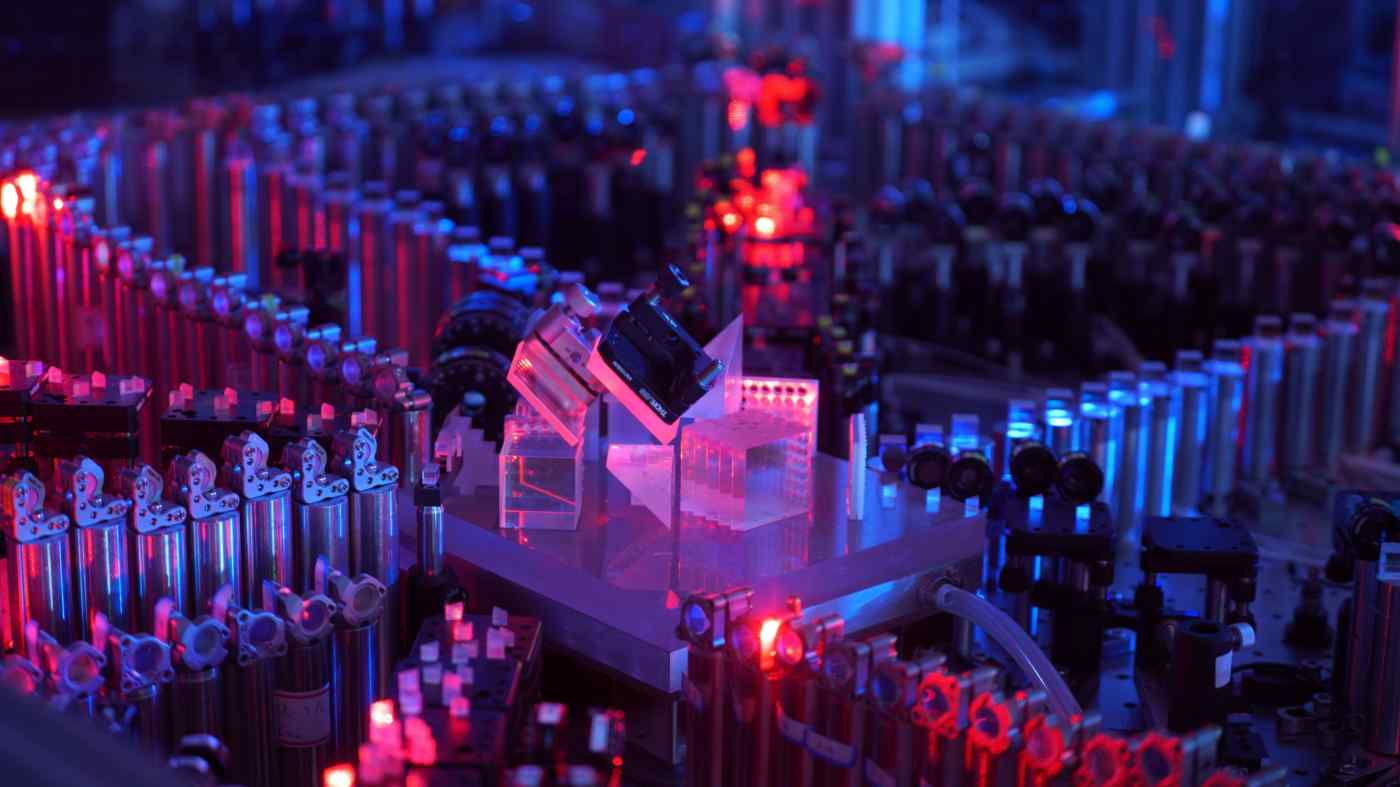 An optical quantum computer developed by a team of Chinese researchers including those from the University of Science and Technology of China. (courtesy of Han-Sen Zhong of the research group)
AKIRA OIKAWA, Nikkei staff writerDecember 13, 2020 23:29 JST | China
CopyCopied

TOKYO -- It is called "quantum supremacy," the ability to harness quantum technology to achieve computational power that cannot be achieved by a conventional computer. So far, only Google has laid claim to reaching that milestone, but now a team of researchers in China say they too conquered that level.

So far, the quantum computers used are designed to solve specific, narrowly defined problems, so the long-term outlook for the technology is still uncertain, but China's growing prominence in the field is striking.