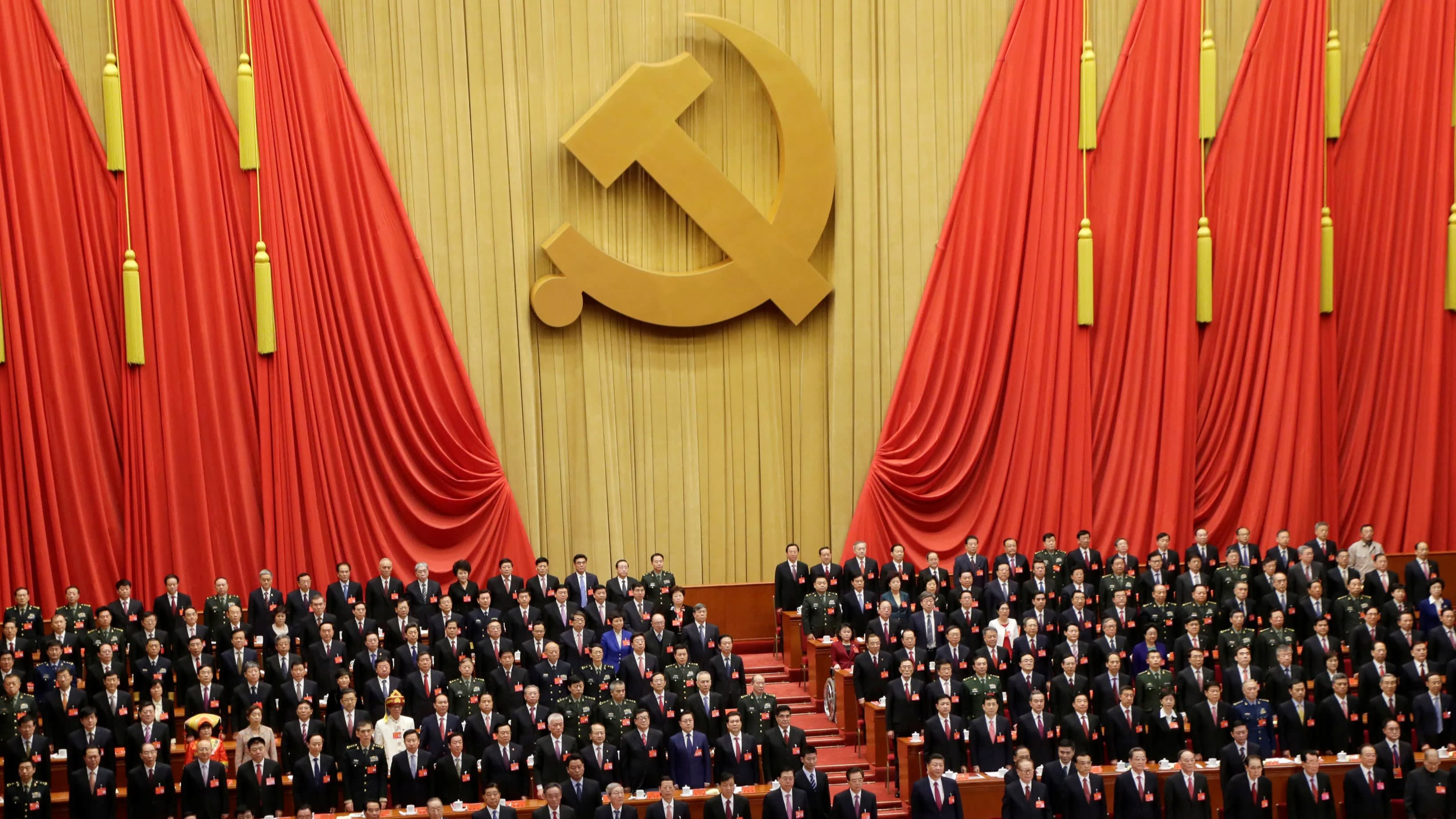 Among the few apps to have avoided strict state censorship regulations, the Cyberspace Administration of China announced last Friday that apps such as Soul and Yishuo FM had been removed from online stores.

Audio apps had run "rampant for a while" due to their virtual registration system, the CAC said in a statement, exposing minors to all sort of content.

"The ultimate goal is to promote a healthy and orderly development of the industry by rectifying illegal audio apps, curbing confusion and encouraging app developers to be responsible for their contents," the statement said.

Soul, an app popular with young people, functioned as a virtual matchmaking site, attracting around six million downloads, according to local media. Its removal attracted some discussion on the social media platform Weibo.

"It was not bad initially but became disgusting lately with sexy talks," wrote one Weibo user. Others were more appreciative. "My boyfriend and I began dating through Soul," said a Weibo user named "liudiehh."

In a statement, Soul said it will work with the CAC to rectify its network. "We welcome your feedback on any undesirable content to make Soul into a healthy and transparent app. And we will be back soon."

According to the CAC, some app developers only cared about using algorithms to push anti-social content to order to attract eyeballs.

It said such content included peddling prostitution, and disseminating fictions about ghosts, zombies and posthumous marriage.