China passes US to top output of influential science papers 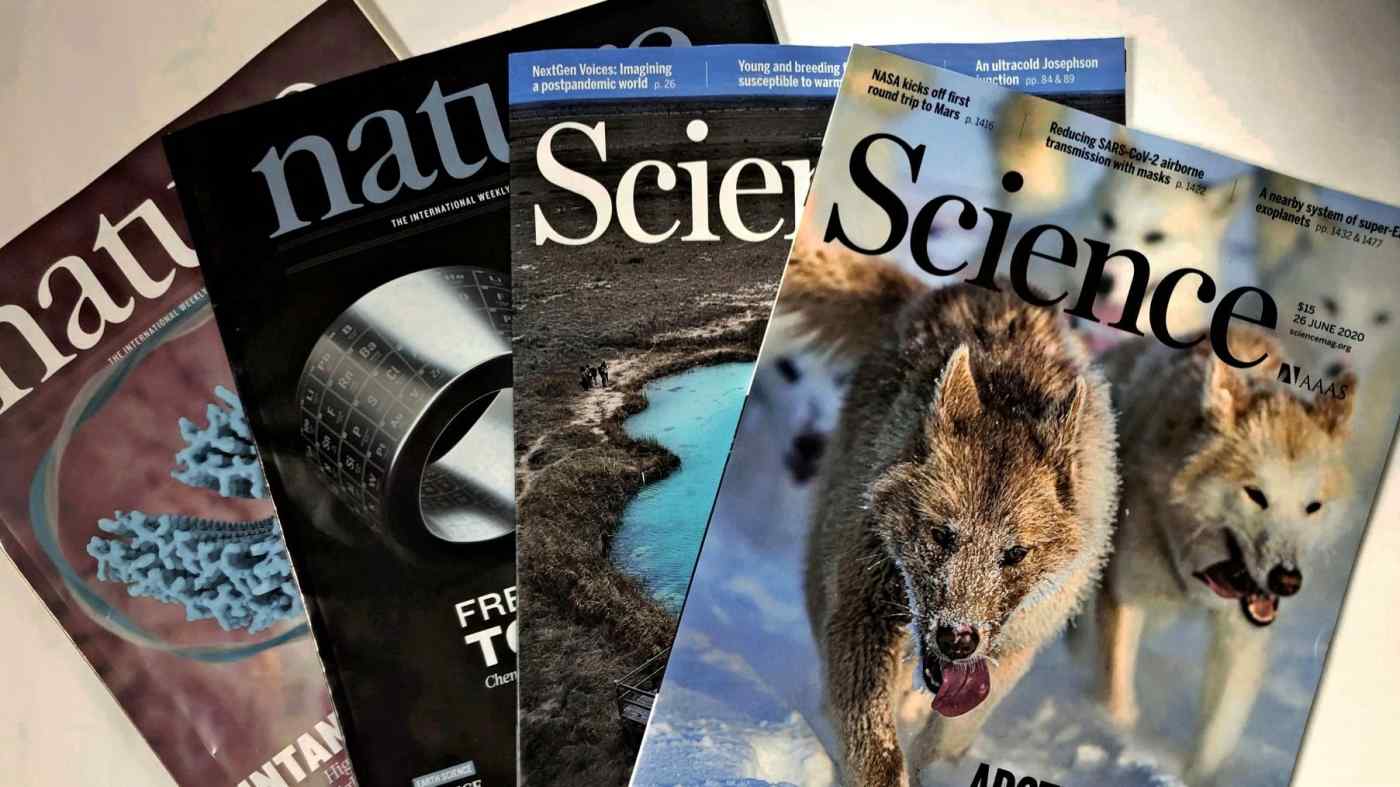 TOKYO -- China has become No. 1 in the output of highly cited natural science papers, a development that could make the country even stronger in terms of industrial competitiveness.

Japan's National Institute of Science and Technology Policy counted the number of academic papers that are ranked among the top 10% in terms of citations and found that China has overtaken the U.S. and become No. 1.

The number of highly cited papers is an important indicator of a country's research strength. The Japanese government affiliate, using data from the British research company Clarivate, counted the number of research publications among major economies and calculated a three-year average for each country.

Among papers in the top 10% of citations, China had the largest share in five fields, including 48.4% in materials science, 39.1% in chemistry and 37.3% in engineering. Generally, China has shown strength in academic fields that are close to business and industry. The U.S. excelled in biological fields, with a share of 34.5% in clinical medicine and 26.9% in life sciences.

In terms of the overall number of research papers, China led the U.S. for two straight years.

The U.S. still leads China in the number of "top papers," or those in the top 1% of citations, with a share of 27.2%, versus China's 25%. But China is catching up in this category as well.