China's AI focus will leave US in the dust, says top university professor 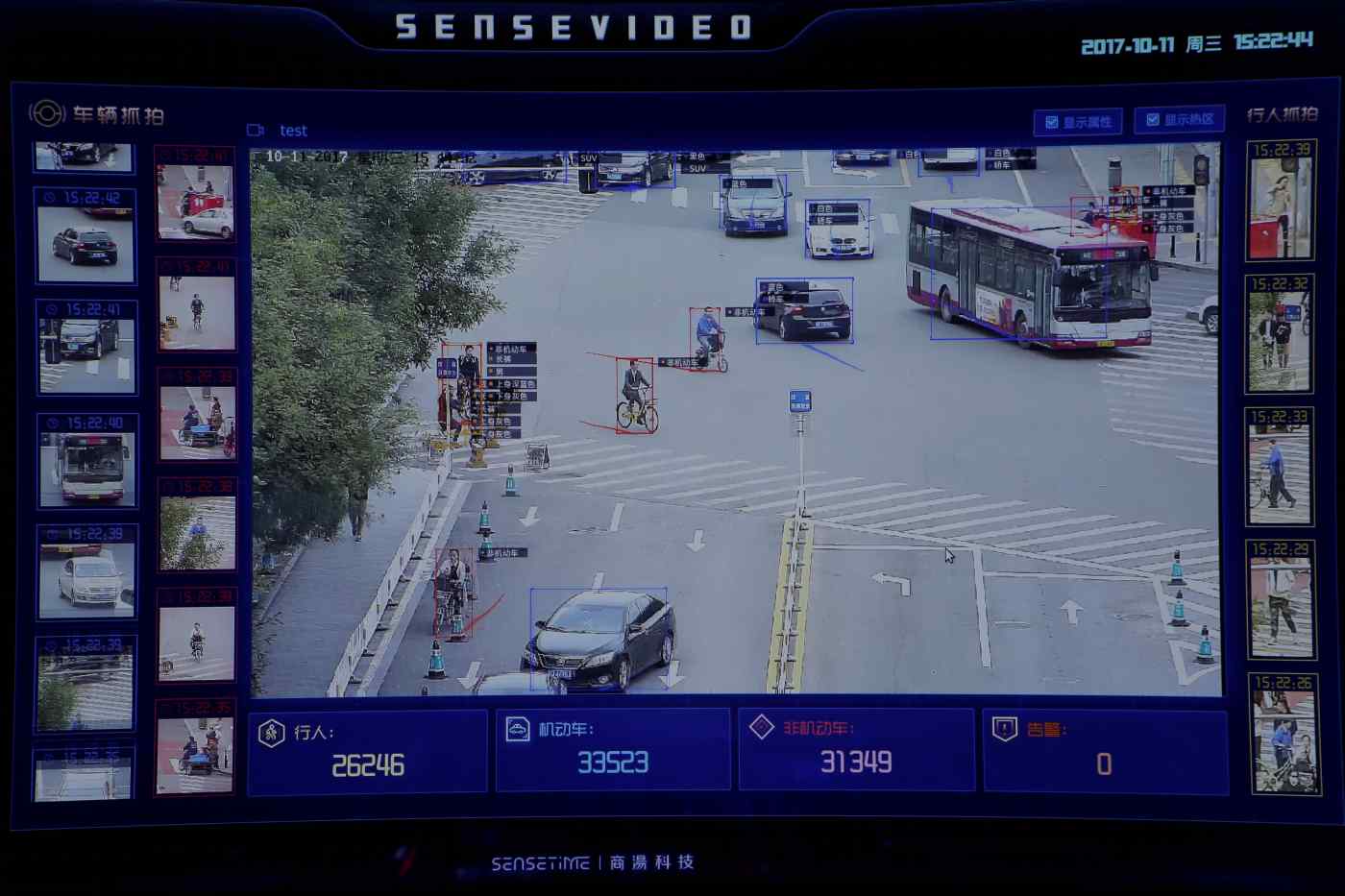 TOKYO -- China is leading the global race for supremacy in artificial intelligence and financial technologies, a professor at one of the country's top universities said, as the private and public sectors join forces to capture the next big waves of innovation and pump vast resources into the industry.

"Research institutes, universities, private companies and the government all working together in a broad area ... I haven't seen anything like it," Steven White, an associate professor at Tsinghua University's School of Economics and Management, said during a recent interview in Tokyo. "China is committed to becoming leader in AI, and the U.S. will lose because they don't have the resources."

White earned a doctorate in management from Massachusetts Institute of Technology before moving to Tsinghua in 2010. He is an associate director at Tsinghua's x-lab, an "education platform" that teaches students and alumni the nuts and bolts of running a startup. Managers offer free support ranging from running workshops on setting up a company to introducing a student to an industry veteran who can give feedback on product design.

Since its launch in 2013, x-lab has attracted projects across a wide range of industries, including AI-powered services and fintech. It has nurtured more than 1,200 teams, and startups involved in the platform have raised some 2.7 billion yuan ($400 million).

Beijing-based Tsinghua is home to China's top engineering and computer science talent, and counts President Xi Jinping and his predecessor Hu Jintao among its graduates. It was ranked 14th in Times Higher Education's 2018 World Reputation Rankings, a global survey of academic institutions. White said it already rivals MIT in the number of patents granted in the U.S., an indication of China's strength in "knowledge output". One goal of x-lab is to develop such ideas into a commercial business, an area that White admits still lags behind Silicon Valley. Steven White, associate professor at Tsinghua University's school of economics and management, during an interview on July 23 (photo by Wataru Suzuki)

AI is one of the central pillars of the "Made in China 2025" initiative to upgrade the economy, and China's State Council has unveiled plans to lead global growth in AI through 2030. White likened China's pursuit of AI supremacy to the U.S. space mission in the 1960s.

"No one was talking about how much that was going to cost. They just wanted to get a man on the moon before the Russians. [That is] kind of what I see in China. They want to have leading products and technology, and they are not as concerned about the amount of resources that it will take to do that."

That played out well in the fintech industry, White said, where China now dwarfs the U.S. in mobile payments transactions. Similar signals are beginning to appear in AI; SenseTime, which develops AI software for facial recognition and image processing, among others, raised $1.2 billion in two funding rounds in April and May.

Beijing's recent escalation in tensions with Washington may accelerate China's push toward "independent innovation," White said. The U.S. administration's decision in April to temporarily ban Chinese telecommunications equipment maker ZTE from buying components from American suppliers was "the best illustration of the danger that Chinese firms have when they rely on foreign technology," he said.

There are pitfalls. White cited the peer-to-peer lending industry, where lax regulations led to a boom, only to have it come crashing down with a string of high-profile fraud cases. In another example, the government's support for the solar industry gave players access to easy financing, which lead to overcapacity and a bruising price war. The most recent setback is in the bike sharing industry, where Ofo, a top player, recently hit the brakes on overseas expansion.

As Chinese companies move into products and services in the higher end, they also have to grow out of their focus on scale and price, White said, and apply "strategic analysis." Running a global operation is another challenge. "Now the answer is a strong top-down model, where the bottom implements. That barely works in China, and definitely doesn't work when you have global organization."

Nevertheless, White said most people lack awareness of the scale of China's ambitions. "I try to really make them aware, and even to be a little bit scared about how much is happening there."