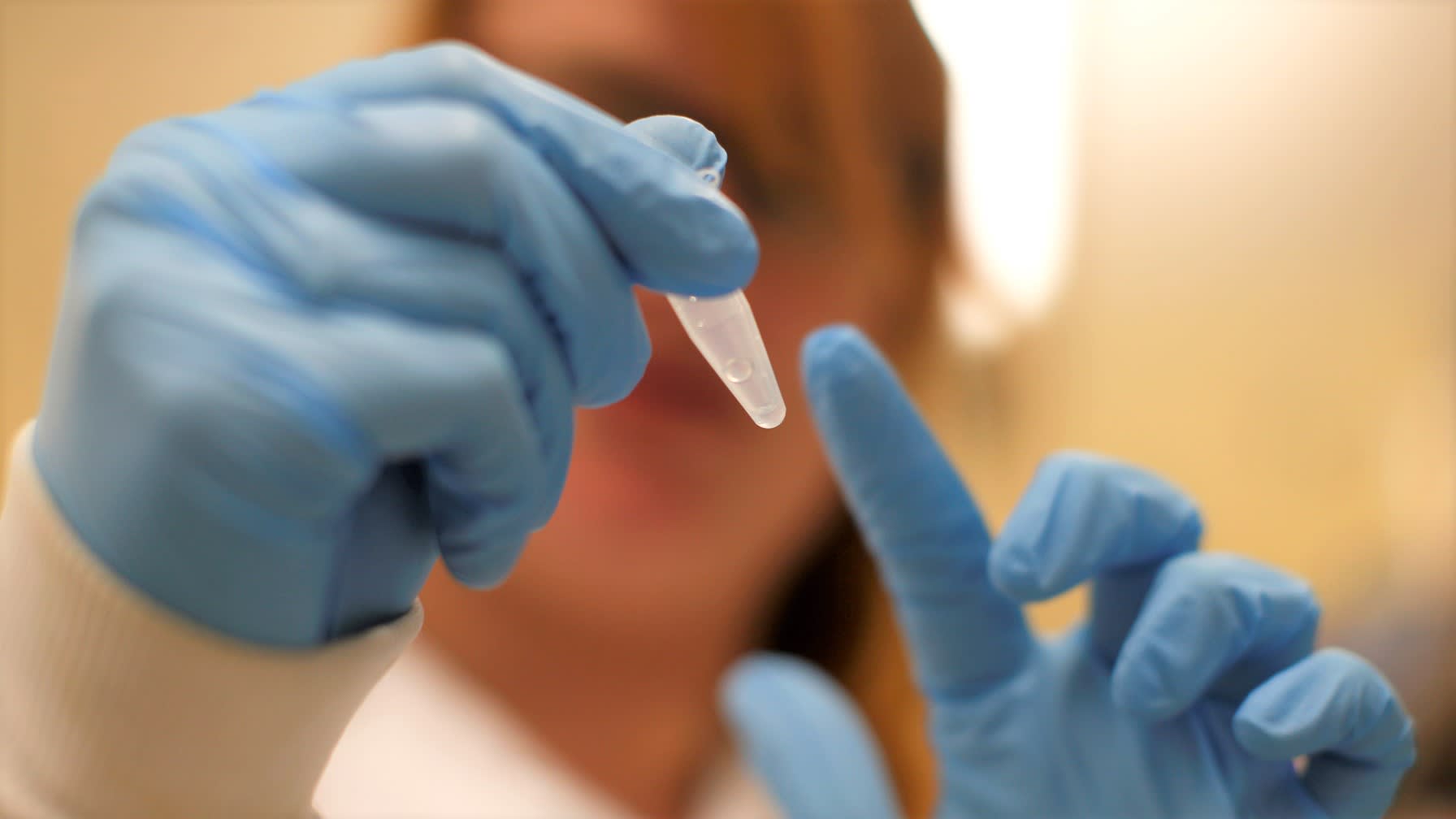 California-based cybersecurity company FireEye says in its report that the Chinese cyberattacks likely stem from Beijing's desire for an edge in finding a cure to the disease, China's No. 1 killer.

"It is likely that an area of unique interest is cancer-related research, reflective of China’s growing concern over increasing cancer and mortality rates, and the accompanying national health care costs," FireEye said in the report. "Notably, China’s strategic 'Made in China 2025' plan includes a push for increased domestic development of medical technologies and devices, which may drive threat activity against IP holders and producers of these technologies."

Chinese advanced persistent threat (APT) groups, which aim to gain unauthorized access to a computer network and remain undetected for a certain period of time, have been targeting medical centers and organizations in the U.S., according to FireEye's report. Medical database, device information and research related to cancer studies were common targets.

"The PRC has one of the world’s fastest-growing pharmaceutical markets, creating lucrative opportunities for domestic firms, especially those that provide oncology treatments or services," FireEye said. "Targeting medical research and data from studies may enable Chinese corporations to bring new drugs to market faster than Western competitors."

The report detailed several cyberattacks on U.S.-based health entities by suspected Chinese groups, many of which were believed to be state sponsored. In April, suspected Chinese hackers used malware to target a health center in the U.S. "with a strong focus on cancer research." The same center was previously targeted by multiple Chinese hackers, including a group called APT22, which is known for attacking biomedical, pharmaceutical and health care entities and is still active.

This comes as the U.S.-China trade war has Washington worried about espionage in the technology and science industries. In April, MD Anderson Cancer Center fired three scientists over concerns about their Chinese ties. In May, Li Xiaojiang and Li Shihua, both neuroscientists at Emory University in Atlanta, were fired for allegedly failing to disclose grants from Chinese institutions.

Similar concerns have also spread to the Institute of Electrical and Electronics Engineers, which banned researchers working with Chinese technology giant Huawei Technologies from its peer review process. In addition, the U.S. Department of Energy prohibited its researchers from participating in China's "Thousand Talents" program, a recruitment initiative to draw talent to China.