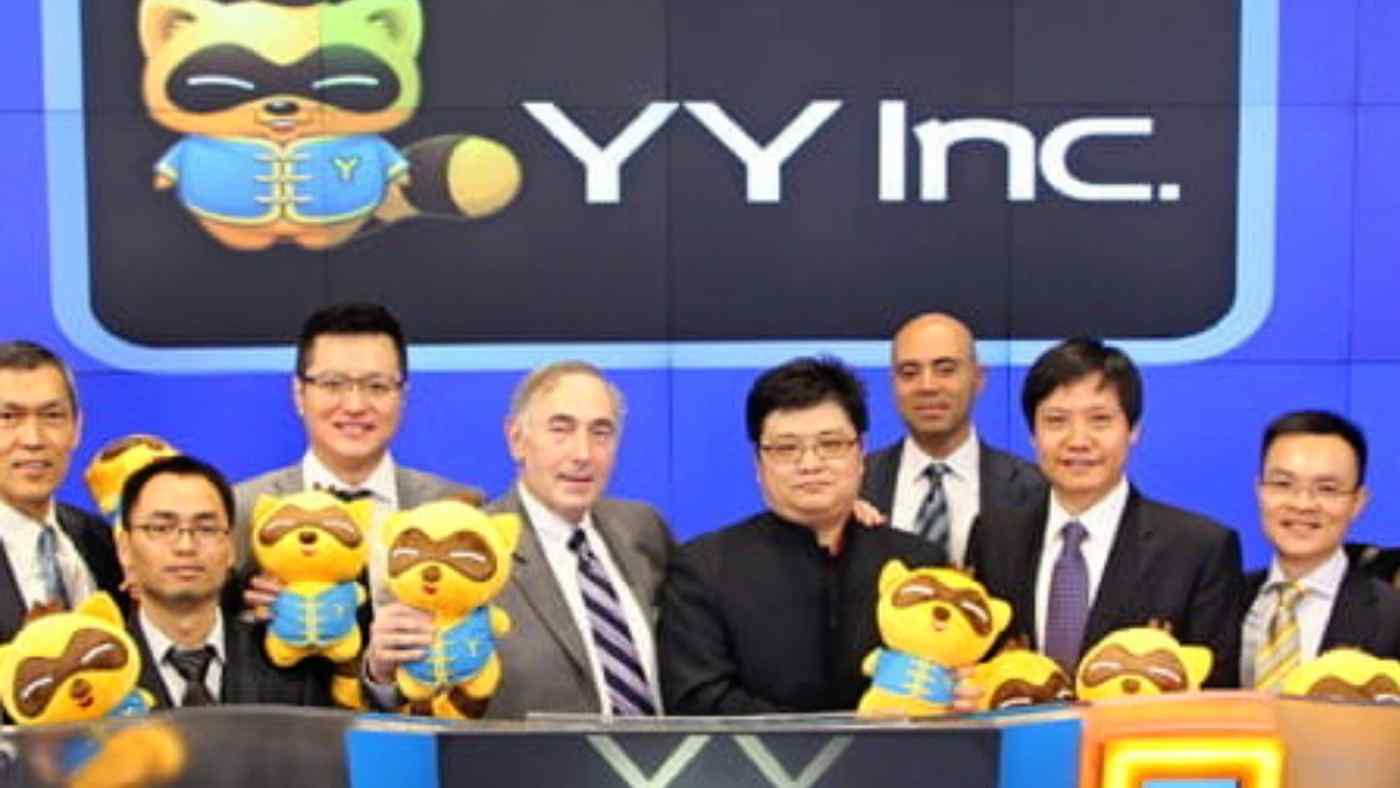 JOYY, which is listed on Nasdaq, denies the allegations. But they could still disrupt the Baidu transaction, which was scheduled to complete in the first half of next year.

The allegation was made by Muddy Waters, a U.S. investment company, which described YY Live as "almost entirely fake" and "an ecosystem of mirages" in a report published on Wednesday.

"Its supposedly high-earning performers in reality take home only a fraction of their reported totals," the report alleges. "The purportedly independent channel owners are largely controlled by YY in order to facilitate continuous sham transactions," it added. Shares of JOYY dropped by 26% on an intraday basis on Wednesday.

JOYY has countered the accusations. "The company believes that the report contains numerous errors, unsubstantiated statements, and misleading conclusions and interpretations regarding information relating to the company," it said on Thursday.

"Muddy Waters' report shows its lack of a basic understanding of the live streaming industry in China," it added.

Baidu has declined to comment. A person familiar with the internet industry in China said that the allegation, if proven accurate, could stop Baidu from proceeding with the takeover.

"Even if untrue, the allegation could delay the process so that investigation can be made into the issue," the person said.

In April, another online video platform, iQiyi, was accused by Wolfpack Research, another U.S. investment company, of falsifying sales.

IQiyi acknowledged in August that it was being investigated by the U.S. Securities and Exchange Commission. A company executive stressed, however, that the management had confidence in its own corporate governance system.