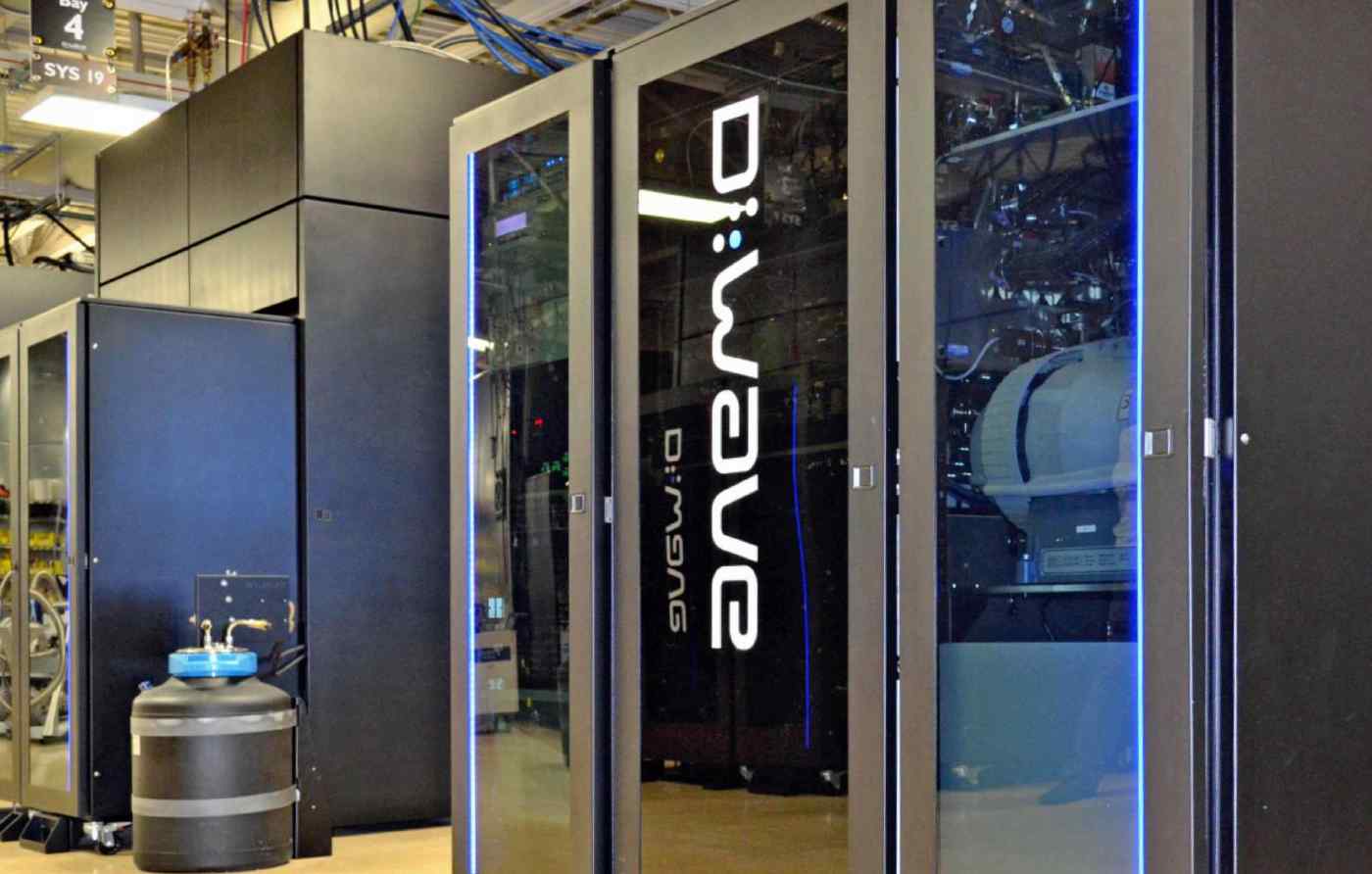 Operating on a different principle than their conventional counterparts, quantum computers exploit the multiple simultaneous states of subatomic particles to crunch numbers faster. They can solve in minutes some calculations that would take standard computers thousands of years.

The West holds the lead in the technology. Canada's D-Wave Systems was the world's first company to sell quantum computing systems. U.S. defense giant Lockheed Martin has used the technology in stealth fighter development, while American web titan Google has been taking advantage of the superior computing power in such areas as research on artificial intelligence. Now, Japanese businesses are starting to get on board.

Denso will begin tests as early as next year, employing D-Wave equipment in an effort to resolve the congestion problems plaguing cities around the world.

The company aims to use quantum computers to instantaneously find the optimal routes for hundreds of autos, based on GPS data from vehicles in certain areas where traffic frequently clogs up.

Conventional technology takes tens of minutes to find the best paths for so many vehicles at the same time, but German automaker Volkswagen was able to plot courses for 420 or so in seconds in a test using Beijing traffic data earlier this year. Increasing the number of vehicles that can be guided at once should help unjam urban traffic.

Denso sees the efforts leading to the development of next-generation car navigation systems able to find the best route for each vehicle while easing traffic congestion. The accumulated know-how will likely also find use in autonomous driving. The autoparts manufacturer aims to make its unjamming efforts a practical reality in the early 2020s.

JSR, whose products include synthetic rubber for tires, will introduce IBM quantum computers on a trial basis for developing new materials. It is dispatching employees to IBM to study how to operate the technology and aims to start using it in earnest for research and development around 2025.

Data processing has ballooned to huge scales worldwide accompanying advances in fields such as AI and the "internet of things," the web of connected devices.

The speed of quantum computing should enable leaps forward in AI capability. The technology is also expected to accelerate drug development.

D-Wave quantum computers consume about a hundredth as much electricity as conventional supercomputers and sell for less than $20 million, giving them a significant cost advantage. But quantum computing is not a Swiss army knife for all types of calculations. It works best for certain limited applications, and knowing where it will be effective takes judgment.