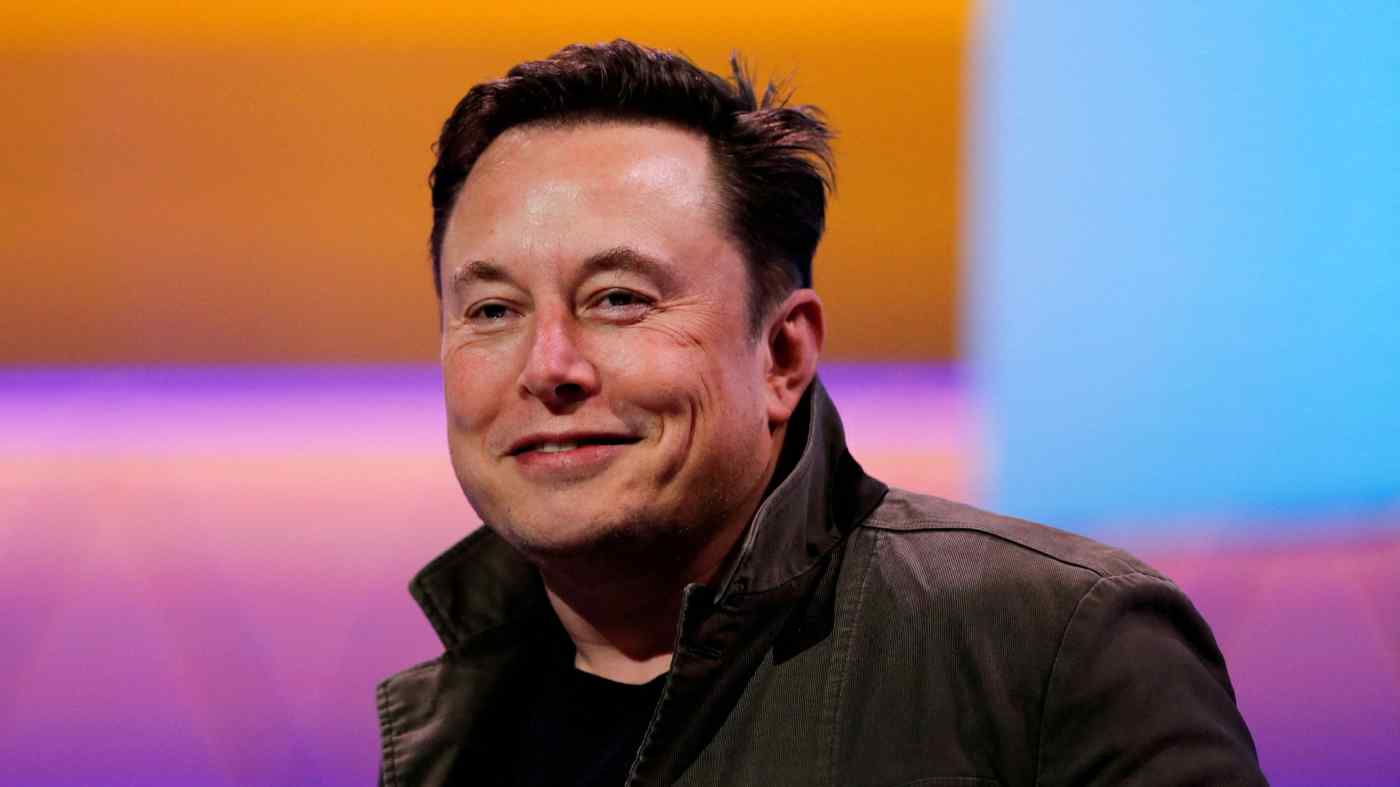 "It may seem as though Twitter is U.S.-centric, but if anything it's Japan-centric," Musk said during a company meeting Monday, online tech magazine The Verge reported.