Elon Musk starts Twitter poll on whether to bring back Trump 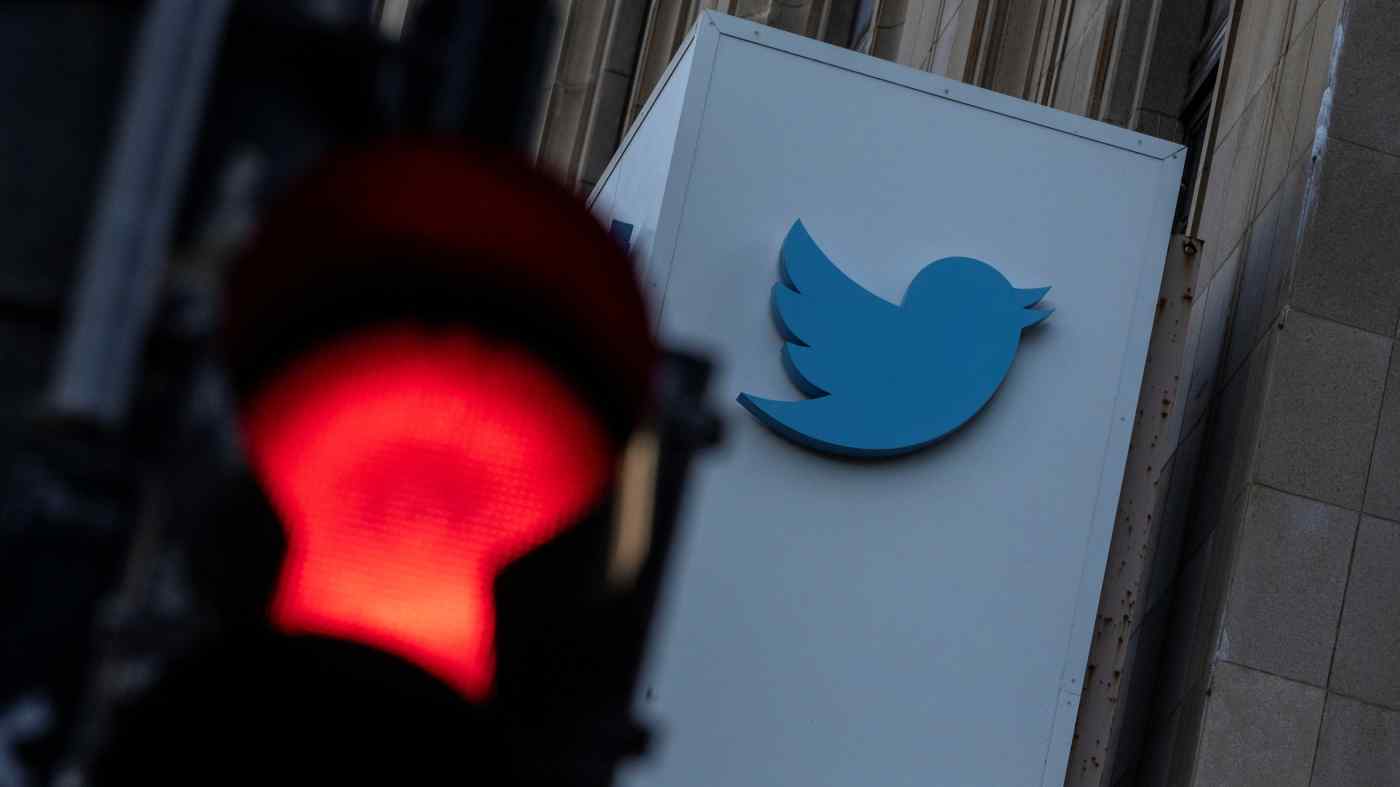 Moody's has withdrawn its B1 credit rating for Twitter, saying it has insufficient information to maintain the rating.   © Reuters
November 19, 2022 14:13 JST | U.S.
CopyCopied

"Vox Populi, Vox Dei," Musk tweeted, a Latin phrase that roughly means meaning "the voice of the people is the voice of God." The poll was open for 24 hours.

Musk, Twitter's new owner, said in May he would reverse Twitter's ban on Trump, whose account was suspended after last year's attack on the U.S. Capitol.

Musk said earlier in the day that a decision to bring back Trump's account was yet to be made, and that Twitter had reinstated some controversial accounts that had been banned or suspended, including satirical website Babylon Bee and comedian Kathy Griffin.

Musk's decision to ask Twitter users for guidance on who should be on the platform is part of a huge restructuring of the company, including massive layoffs.

In a memo on Friday to remaining employees that was seen by Reuters, Musk asked those who write software code to report to the 10th floor of Twitter's headquarters in San Francisco by early afternoon.

The billionaire said in a follow-up email: "If possible, I would appreciate it if you could fly to SF to be present in person," adding he would be at the office until midnight and would return Saturday morning.

He asked employees to email him a summary of what their software code has "achieved" in the past six months, "along with up to 10 screenshots of the most salient lines of code."

"There will be short, technical interviews that allow me to better understand the Twitter tech stack," Musk wrote in one of the emails, and asked engineers to report at 2 p.m. on Friday.

The emails came a day after hundreds of Twitter employees were estimated to have decided to leave the beleaguered social media company following a Thursday deadline from Musk that staffers sign up for "long hours at high intensity."

The exodus adds to the change and chaos that have marked Musk's first three weeks as Twitter's owner. He has fired top management including former CEO Parag Agarwal and senior officials in charge of security and privacy, drawing scrutiny from a regulator.

A White House official also weighed in, saying Twitter should tell Americans how the company was protecting their data.

Wheeler, who told employees in a memo last week that she was staying, tweeted on Friday: "To the team and my clients...you were always my first and only priority," with a salute emoji that has been adopted as a send-off for departing employees.

Twitter told employees on Thursday that it would close its offices and cut badge access until Monday, according to two sources. Reuters could not immediately confirm whether the headquarters reopened.

On Friday afternoon, the company had started cutting off access to company systems for some of the employees who had declined to accept Musk's offer, three people told Reuters.

Another source said the company was planning to shut down one of Twitter's three main U.S. data centers, at the SMF1 facility near Sacramento, to save costs.

In his first email to Twitter employees this month, Musk warned that Twitter may not be able to "survive the upcoming economic downturn." He also said, "We are also changing Twitter policy such that remote work is no longer allowed, unless you have a specific exception."

Amid the changes, Moody's withdrew its B1 credit rating for Twitter, saying it had insufficient information to maintain the rating.