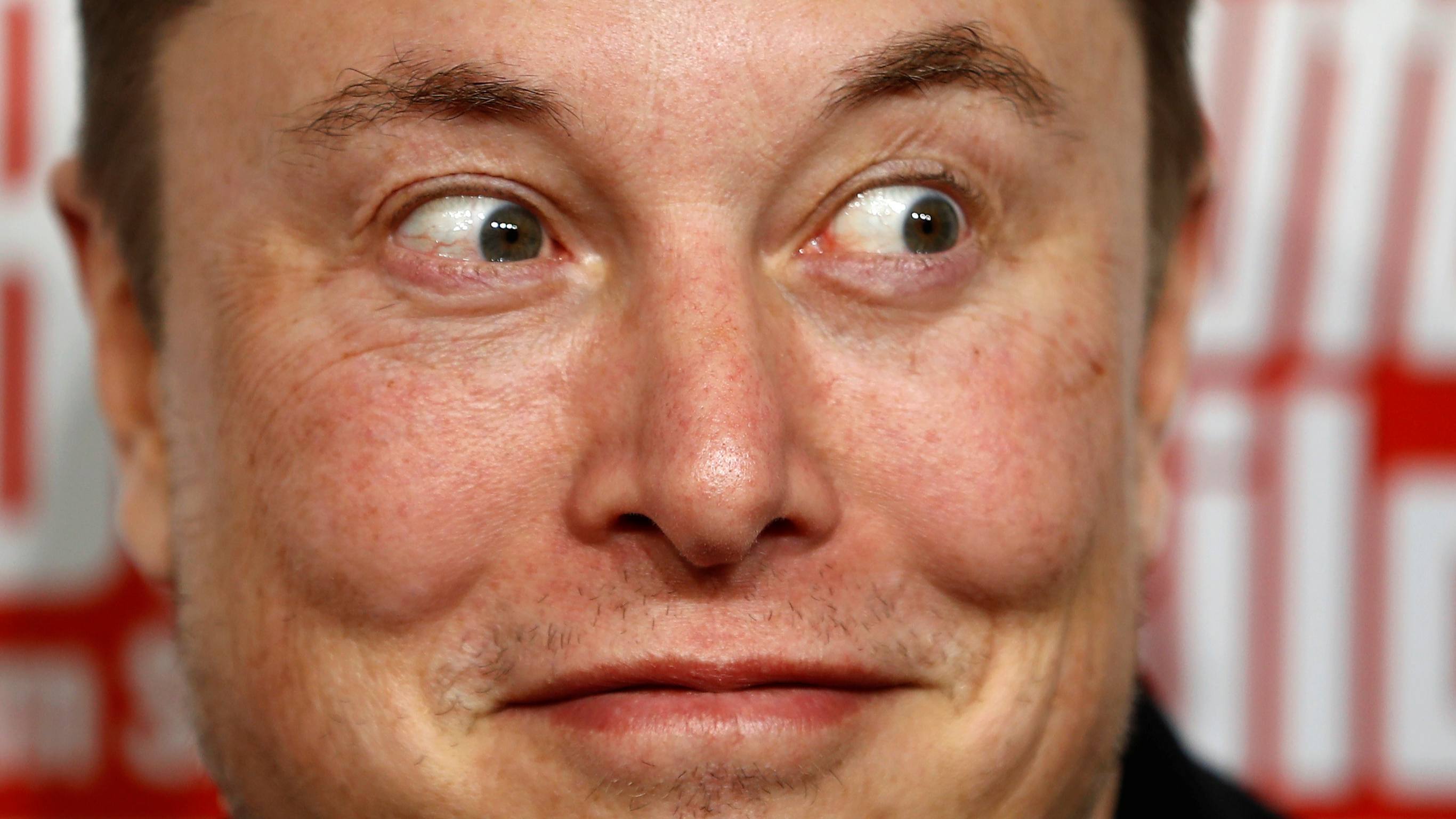 The entrepreneur, who co-founded and leads Tesla and SpaceX, held $84.8 billion in net assets as of Monday, according to Bloomberg.

Tesla has enjoyed strong sales even amid the coronavirus pandemic, logging a net profit for the fourth straight quarter in April-June. Growing speculation that the electric car maker could become part of the S&P 500 index is driving up its shares, as market players seek to get ahead of a flood of passive investments expected once Tesla joins the benchmark.

Tesla rose as much as 12% in Monday trading, reaching a new high of $1,845.86. Musk holds a roughly 18% stake in Tesla and gained $7.7 billion from the rally that day, moving him ahead of Bernard Arnault, chairman of LVMH Moet Hennessy-Louis Vuitton. Tesla shares gained another 2.8% on Tuesday.