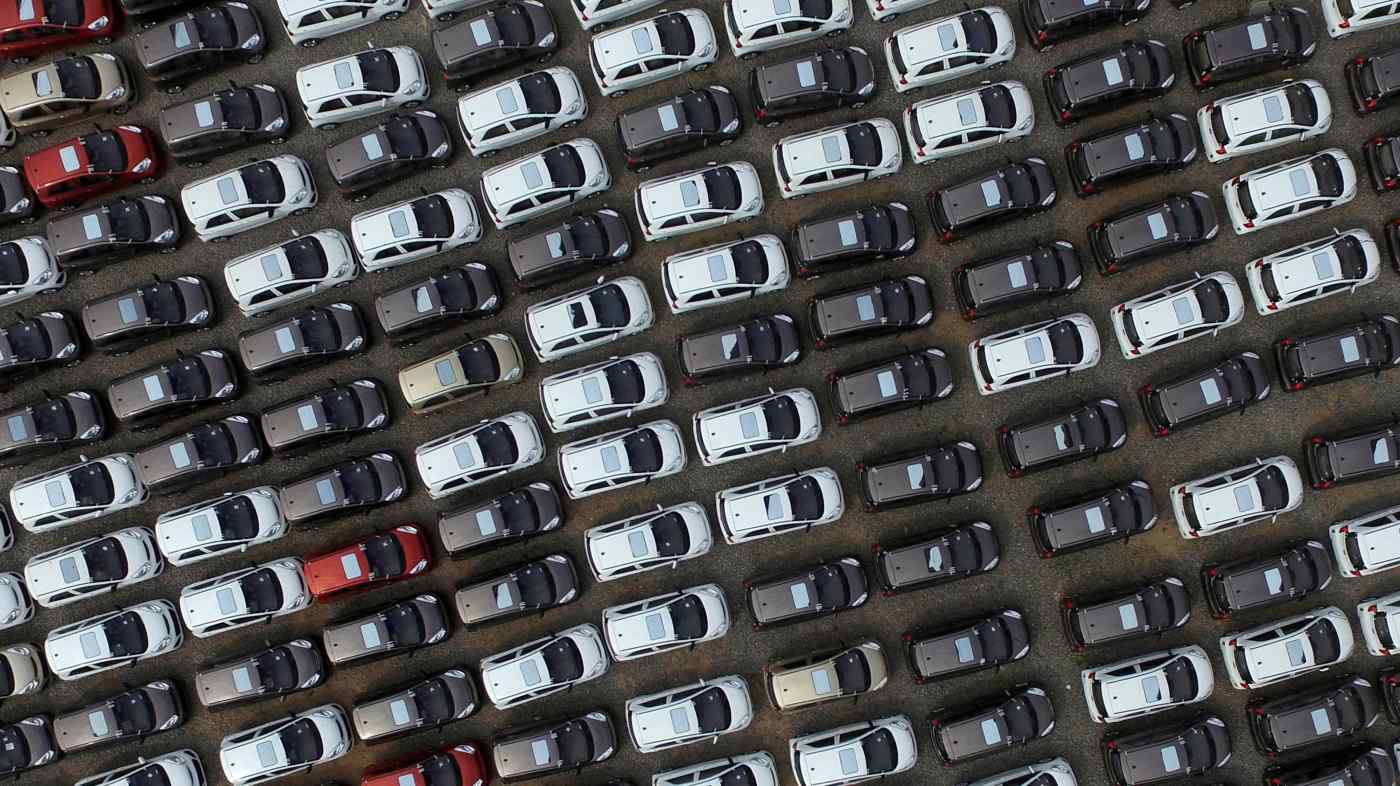 TOKYO -- As the global market for electric vehicles continues to grow, companies in Japan are racing to improve the drive motors in EVs. So far, they are looking like winners.

Lithium-ion batteries typically get most of the attention from the standpoint of squeezing out longer driving distances. But developers are starting to look more closely at drive motors, owing to their role in overall vehicle performance.

Since EVs have only about half to one-tenth the number of engine parts compared to gasoline-powered vehicles, there are fewer avenues to increase performance, hence the renewed interest.

Japan is a leader in developing motors for air conditioners, home appliances, factories and other applications. This has opened the field for companies outside the auto industry to jump on the EV bandwagon through research and development of drive motors.

Companies not associated with the auto industry are now digging deep into their technologies of everything electric -- from air conditioners to industrial motors -- to devise more energy-efficient motors, and are making new partners along the way.

Daikin Industries, a multinational air conditioning manufacturer, has joined forces with Osaka Prefecture University in an attempt to drastically reduce electricity loss in drive motors, while Mitsubishi Electric and Kanazawa Institute of Technology have developed a new motor that rotates efficiently regardless of driving speed. A new drive motor that was developed jointly by Kanazawa Institute of Technology and Mitsubishi Electric.

Professor Shigeo Morimoto and associate professor Yukinori Inoue at OPU are working with Daikin engineers in their quest for a more efficient motor. The team employs innovations such as a two-layer array of permanent magnets to drive their motor, and is also experimenting with new materials to increase magnetic fields and electric currents.

The team came up with a 30cm prototype that convinced them of the possibility of reducing electricity loss by 40% compared with drive motors in domestically manufactured hybrid vehicles. The motor would use new materials for magnetic steel sheets and permanent magnets found in iron cores and other components.

They will continue testing in the hope of eventually producing a commercially viable motor.

Research by OPU-Daikin is supported by the governmental New Energy and Industrial Technology Development Organization's project to create magnetic materials for next-generation automobiles. Toyota Motor, Denso and other companies are also involved in the project.

Drive motors are primarily activated by electric or permanent magnets. The team equipped their motor with both, since torque and rotation rates differ depending on vehicle speeds. High torque is necessary when driving slowly, while a fast rotation rate is required for high-speed driving. The difference lowers motor efficiency, a problem that the two-magnet configuration solves.

After having developed and successfully tested a 20cm prototype that works efficiently no matter the driving speed, the team hopes to have an improved version ready for practical use sometime in 2025.

Because of their eco-friendly operation, EVs have countries around the world looking to replace their vast fleets of gasoline-powered vehicles. China plans to require automakers to manufacture EVs at a set ratio of total vehicle production, while Britain and France have announced plans to ban the sale of gasoline-powered cars altogether.

In China -- the world's largest EV market -- a slew of innovative new motors have appeared, which may be making developers in Japan nervous. "Astounding motors may appear [there]," a Japanese researcher emphasized.

As more efficient motors begin to improve EV performance, the competition to develop even better ones will only become fiercer.