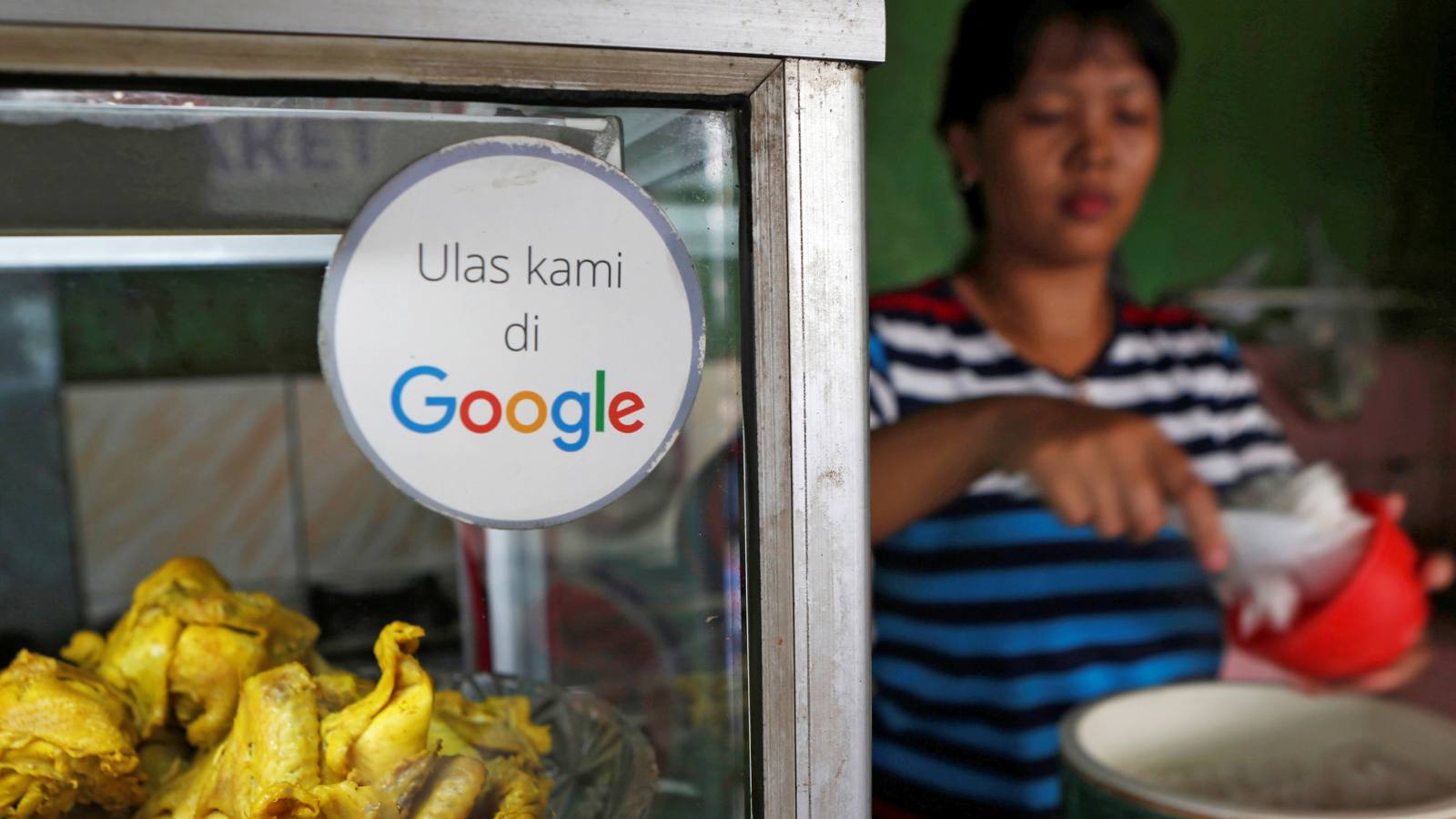 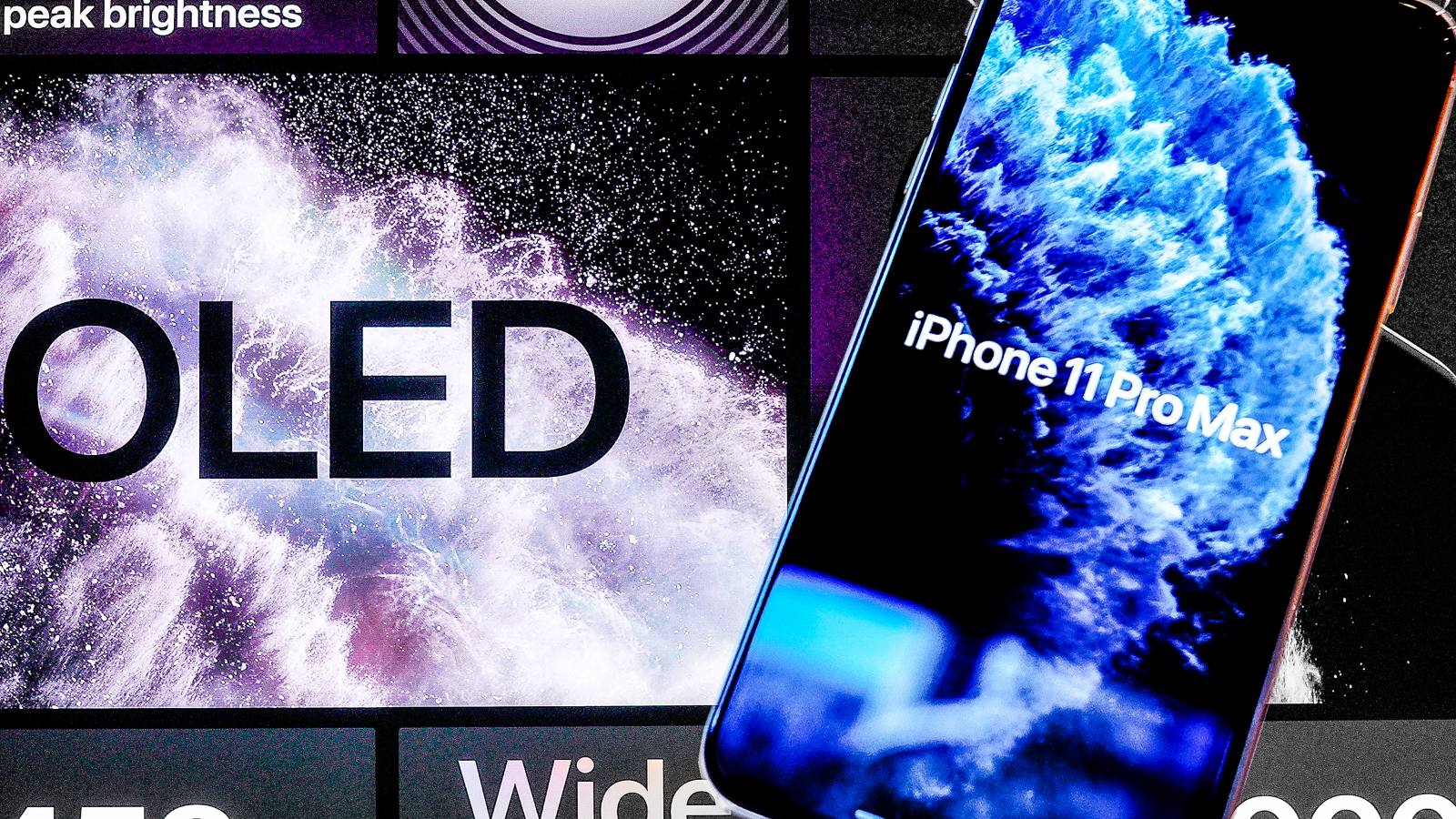 Engravers sweat the details of Japan's next bank notes TOKYO -- As cash-powered Japan redesigns its paper money with cutting-edge counterfeiting protections, engravers painstakingly create master plates by hand, even in an age when such advanced technologies as holograms are transforming the field.

"Don't take pictures of the engraver's face, please!" an official at the National Printing Bureau tells journalists watching the work during a press tour. The restriction is to protect the highly skilled craftspeople from the risk of being dragged into counterfeiting and other crimes, the official explains.

Engravers practice a delicate art. Using special tools, each peers through a loupe to make 10 to 20 lines per millimeter on a metal plate. The bureau's engraving staff comprises just 10 members. "An apprenticeship takes 10 to 20 years," President Takehito Matsumura says.

Each bill has a single original plate, from which reproductions are used for printing. To prepare for working on original plates, engravers spend years training and honing their skills, etching landscapes and other designs. The public hardly ever sees these works.

The new bills will boast state-of-the-art security techniques. A prototype 10,000 yen note, when tilted, shows a 3D portrait hologram that appears to float above the bill and rotate like something out of a Disney theme park's Haunted Mansion, drawing cries of astonishment from reporters. This is the world's first use of the technology in currency, according to the Ministry of Finance. The 10,000 yen and 5,000 yen notes will feature a holographic stripe, and the 1,000 yen bill a patch.

Printing of the new bank notes is set to begin in two and a half years.