Evolve or die: How nimble Keyence grew into a $140bn titan 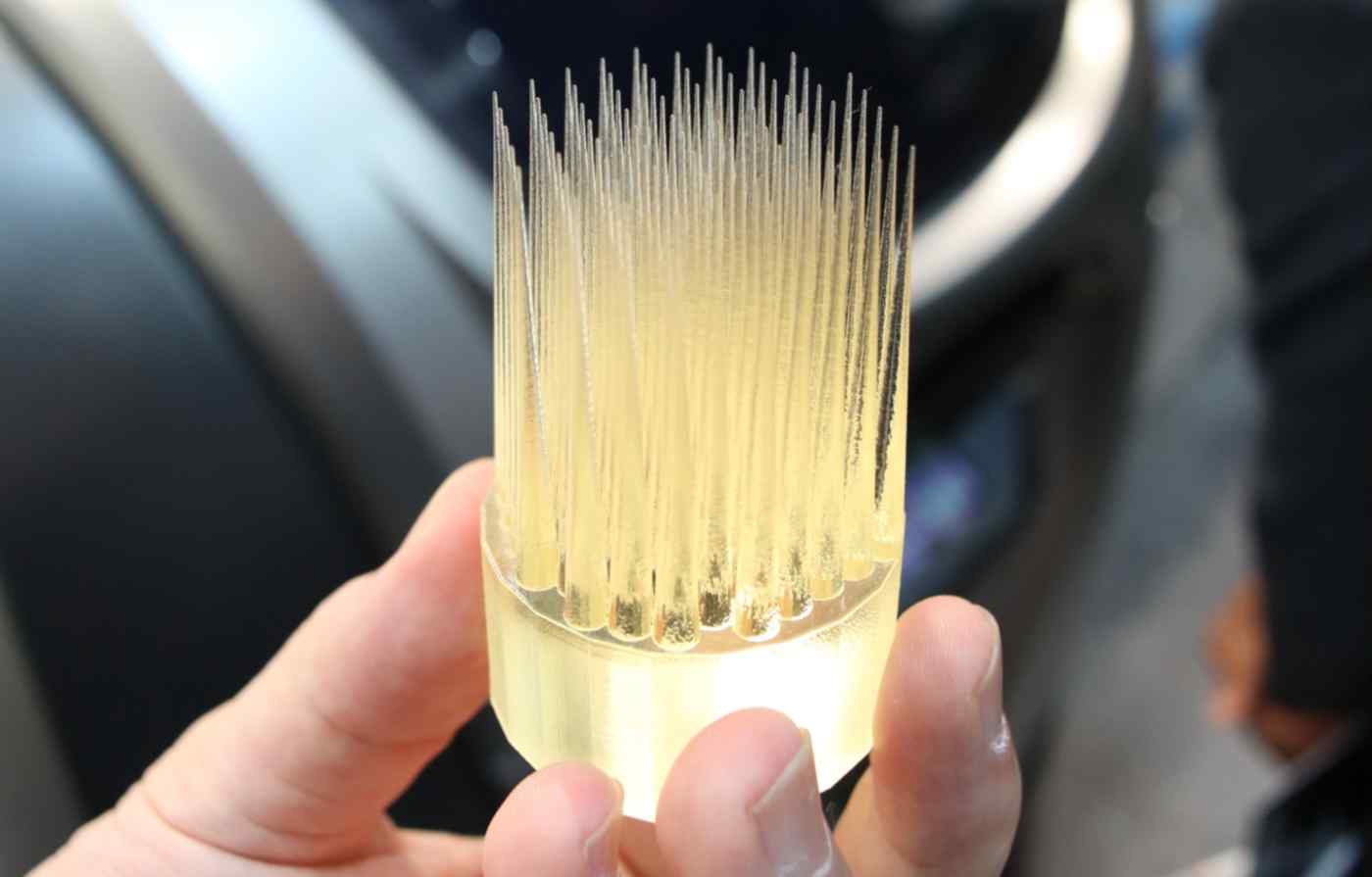 OSAKA -- Giant fossils decorate hallways and meeting rooms at the Osaka headquarters of sensor maker Keyence -- a reminder, the company says, that it too could become a fossil if it does not continue to evolve.

This continued adaptation has helped Keyence grow to become Japan's third-most-valuable listed company, behind only Toyota Motor and Sony Group, with a market capitalization of nearly 16 trillion yen ($141 billion).