Exclusive: Micron to give 25,000 workers cash in pandemic-hit economies

Employees in Japan to receive one-time payment of $700 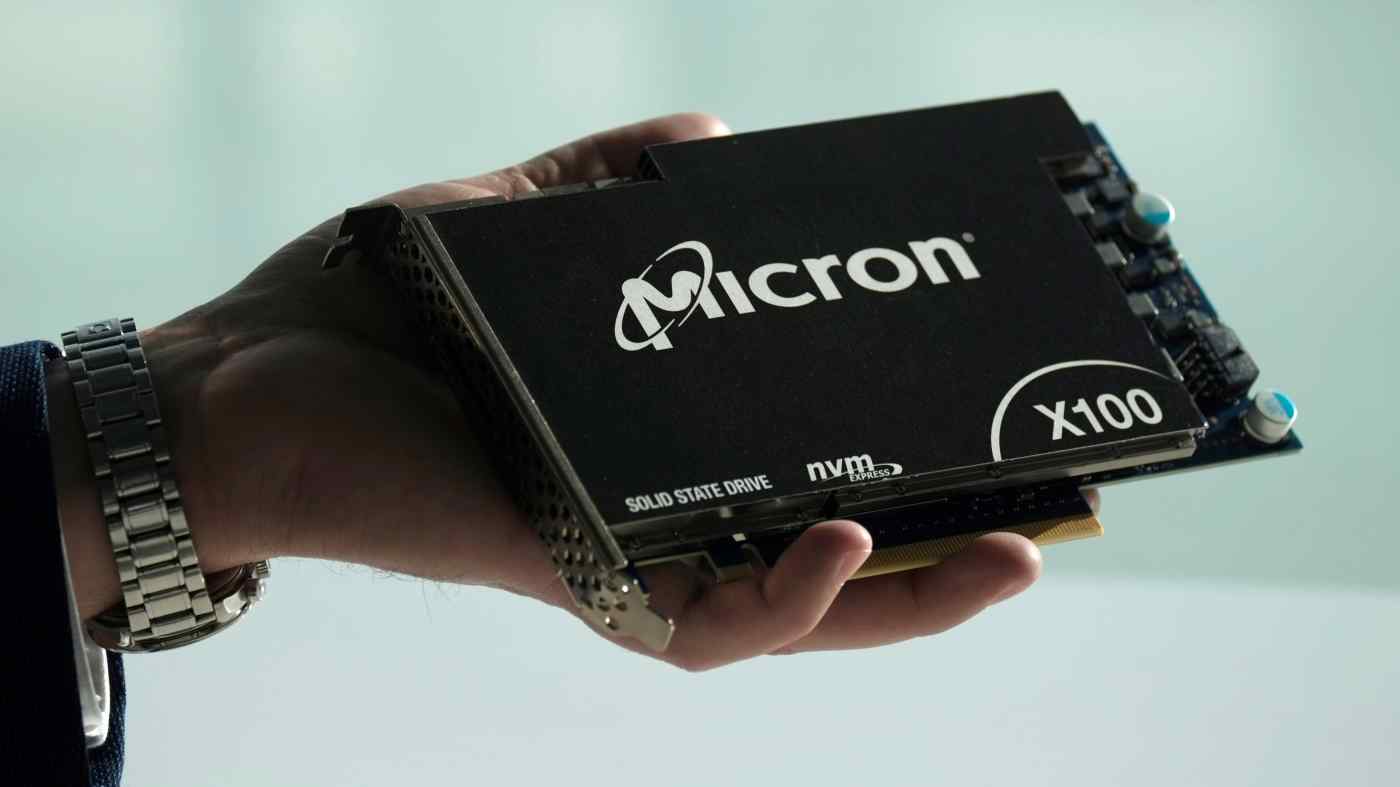 TOKYO -- U.S. chipmaker Micron Technology will make one-time cash payments to two-thirds of its global workforce as part of a $35 million effort to support employees, suppliers and local economies amid the coronavirus pandemic, Nikkei has learned.

The payments to roughly 25,000 workers will differ from country to country, but American employees who earn less than $100,000 a year will receive $1,000, for example.

Micron manufacturing plants around the world will receive support. The chipmaker will spend $1 million in India, where it employs more than 1,150 people, funding the one-time payments as well as masks and medical supplies. Facilities in Malaysia will receive $600,000 in support, with Singapore and Taiwan getting aid as well.

The memory chip market went through a rough patch in late 2018 to early 2019, but has since begun to improve. While Micron reported an 18% quarter-on-quarter drop in net profit to $405 million for the three months through February, it had $7.5 billion in cash on hand at the end of the period, enough to comfortably fund this effort.

The company is also considering steps such as paying small and midsize suppliers early and in cash to keep them afloat. It may also offer direct assistance to local economies, such as providing food and medical supplies to schools and hospitals.

Research company IDC last month outlined four possible scenarios for the impact of the pandemic on the semiconductor market, with the most likely being a 6% decline in revenue compared with 2019. Emerging technologies such as fifth-generation wireless "will be fundamental to an overall recovery by the technology sector," the report said.