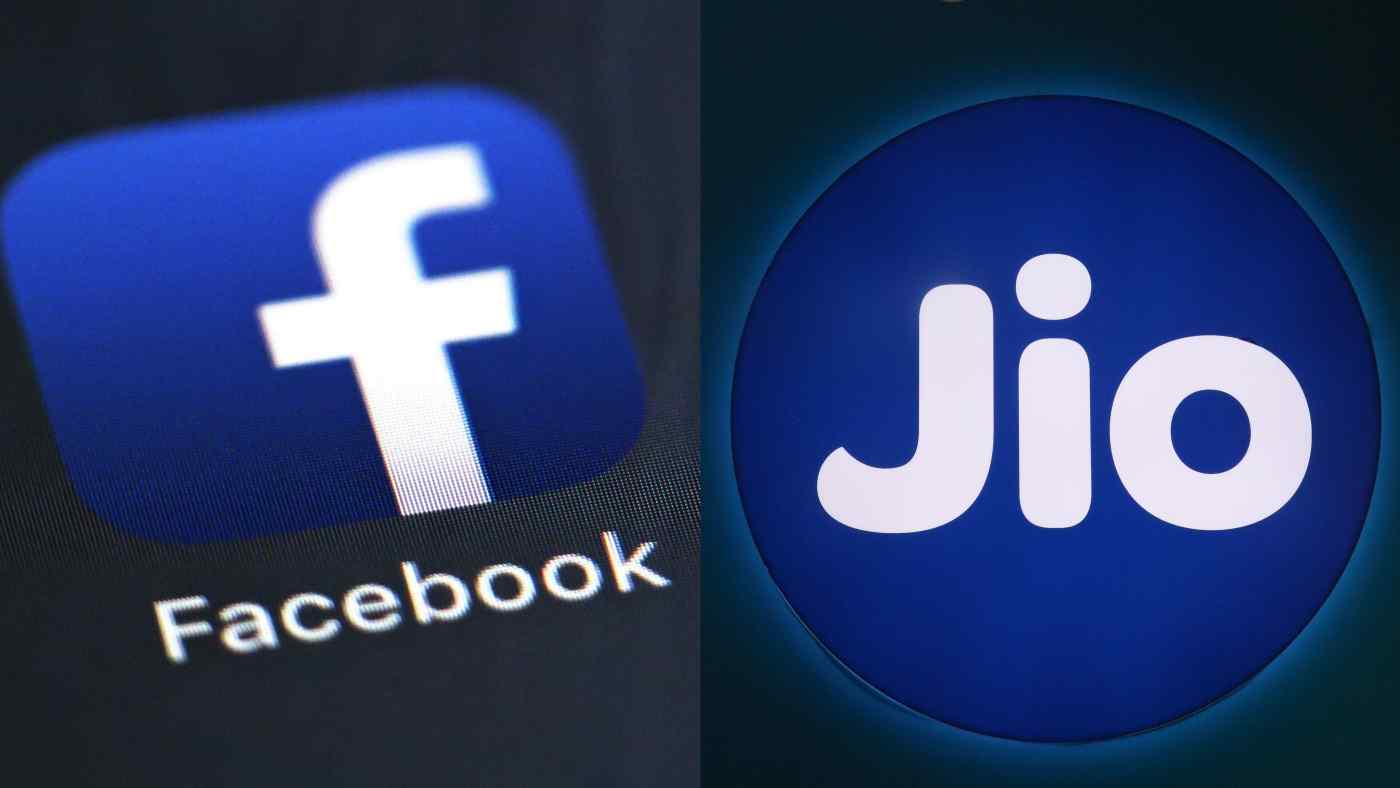 The deal makes the U.S. social media giant the largest minority shareholder in telecom provider Jio, which is less than 4 years old but already has more than 388 million users, Facebook said.

The move is aimed at strengthening the U.S. company's foothold in India, a vital market for Facebook and its messaging app WhatsApp. The country has become a heated battleground for global tech giants thanks to its large population and ever-growing internet users.

"India is a special country for us," Facebook said in a press release on Tuesday, adding, "This investment underscores our commitment to India."

Reliance Industries has spent billions of dollars disrupting India's telecommunications market with its wireless venture Jio in the past few years. The conglomerate's chairman Mukesh Ambani is gearing up to turn the energy giant into a new digital services company that includes news, music, movies, and app services.

The capital injection from Facebook will help to accelerate Reliance's digital transformation. It will also bolster Jio's position against competitors in the Indian mobile telecom market, where other players are suffering from shrinking customer bases and mounting liabilities.

"One focus of our collaboration with Jio will be creating new ways for people and businesses to operate more effectively in the growing digital economy," Facebook said in the announcement.

One example of such collaboration, the company said, is using Facebook's highly popular messaging app WhatsApp to connect people with businesses and encourage them to shop through JioMart, Jio's small business initiative. WhatsApp currently has more than 400 million users in India.

"We're making a financial investment, and more than that, we're committing to work together on some major projects that will open up commerce opportunities for people across India," Facebook CEO Mark Zuckerberg said in a blog post.

The tie-up comes at a time when India is under a nationwide lockdown to curb the spread of the novel coronavirus.

In a time like this, Zuckerberg said, the more than 60 million small businesses and millions of people who rely on them for jobs in India "need our support."

"With communities around the world in lockdown, many of these entrepreneurs need digital tools they can rely on to find and communicate with customers and grow their businesses," he added.

At the same time, Facebook downplayed the possibility for any immediate financial benefits from the investment.

"It is a long-term collaboration. The equity investment shows our commitment to India's digital transformation," a spokesperson for Facebook India said, adding that Facebook, including its WhatsApp unit, will likely dedicate some resources to advance joint projects with Jio.

The biggest benefit for Facebook from its hefty investment could be Mukesh Ambani's close relationship with Prime Minister Narendra Modi, as WhatsApp has faced political backlash in India in recent years. Ruling-party politicians, including cabinet members, have blamed the app for spreading false information, which has sometimes led to violence and lynchings in rural India.

Jio started commercial operation as recently as September 2016 and by June 2019 had already become India's No.1 mobile carrier, overtaking Vodafone Idea and Bharti Airtel with an aggressive pricing strategy and an all-4G network. Jio has also been driving penetration of online streaming videos, making India the second-largest nation in terms of consumption of mobile data after China.

As of December, Jio had 370 million subscribers, while Vodafone had 333 million and Bharti had 327 million. In December 2018, Vodafone was the country's top mobile operator with 419 million, followed by Bharti's 340 million and Jio's 280 million.

On top of their declining market shares, Vodafone and Bharti are facing a tough government demand to pay higher spectrum and license fees that are calculated as a ratio to overall corporate revenues rather than stand-alone mobile telecom business revenue.

The telecom operators have been appealing against the fee calculation for years but the country's supreme court ruled last October in favor of the government's calculation.

That has set Jio apart from Vodafone and Bharti in financial strength, a critical base for the capital-intensive business.

Facebook's investment will add fresh capital to this new debt-free mobile venture. "The newly raised fund will be used for infrastructures such as towers and fiber, as well as fulfilling future liabilities," Reliance Industries said on Wednesday.

Sources at Reliance Industries have said a public listing of Jio Platforms shares remains an option. That possibility may well have been an incentive for Facebook to take a minority stake in a private company.