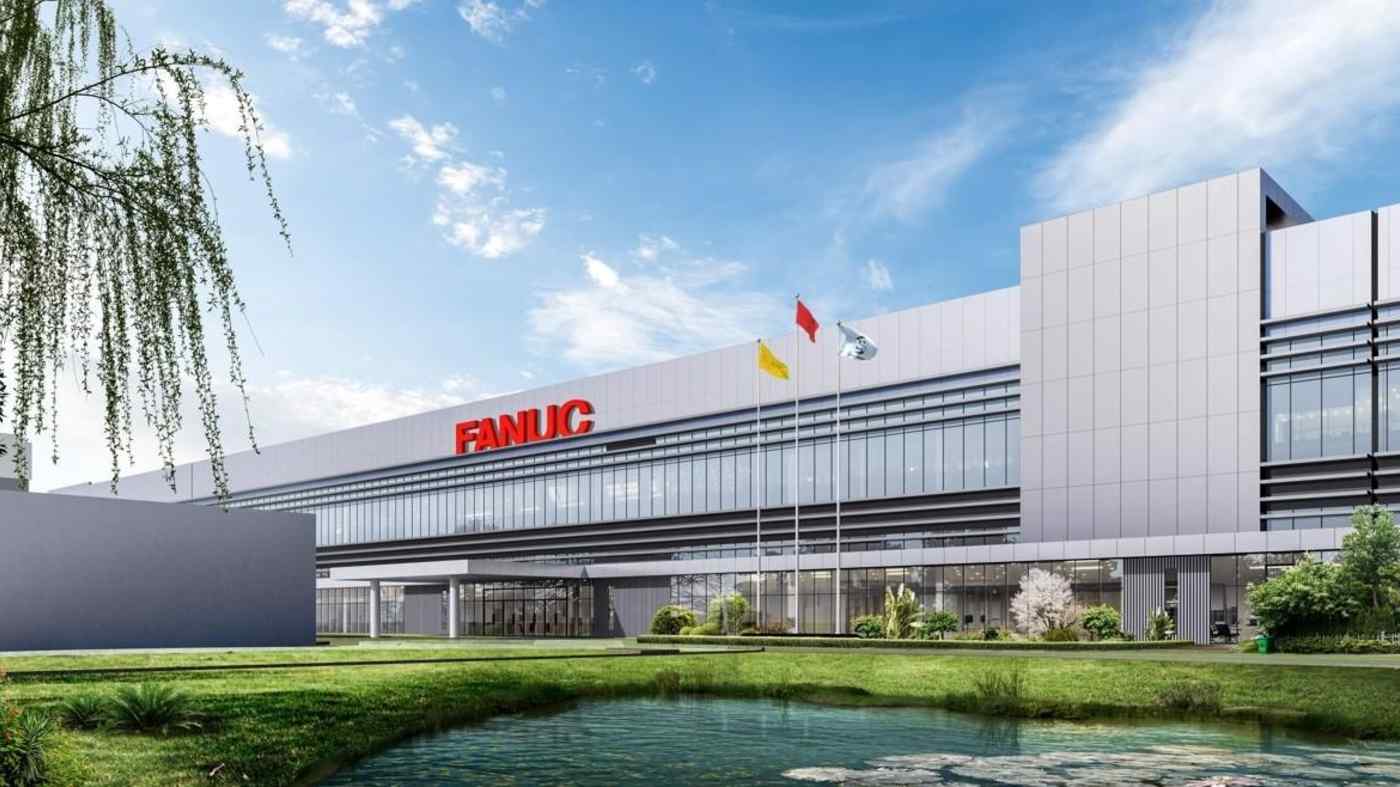 The outlay will be made through a joint venture operated with local player Shanghai Electric Group. The Shanghai site will expand fivefold from its existing land space to 340,000 sq. meters, and the new facilities are planned to go online in 2023.

After overcoming the immediate setback of COVID-19, China's manufacturing sector is going full steam ahead in modernizing plants, and Fanuc sees an opportunity to tap into the demand for factory automation through robots.

Fanuc is the largest player in China, with a 12% share in industrial robots as of 2019, according to Chinese research company MIR. It intends to defend that position with the large-scale investment, holding off such rivals as ABB and Yaskawa Electric, which had 11% and 8% shares. Fanuc is also conscious of Chinese robot makers as the Chinese government aims to cultivate national champions.

The main body of the robots will continue to be manufactured in Japan, at Fanuc's headquarters in the Yamanashi Prefecture village of Oshino. Fanuc believes that the country still offers the best-quality parts needed for the robots.

From there, the robots will be exported to Shanghai, where the products will be tailored -- adjusting arms, modifying sensors -- to the needs of each client.

China is experiencing a factory automation boom. Robots have been prominent in automobile production for years, but now everything from the production of electronic devices and construction machinery to the operation of logistics facilities is increasingly handled by robots, giving Fanuc a wide horizon for business.

China had more than 780,000 industrial robots active in 2019, the most in the world, according to the International Federation of Robotics.

Yet on a robot-to-person ratio in factories, China is only half of Japan's, creating ample room to grow. Rising Chinese labor costs are further pushing the trend. Minimum wages have increased 13% from 2016 levels in Shanghai and 14% in Jiangsu, for example.

Fanuc's competition has been spending big in China, too. Yaskawa is building a new plant next to an existing one in Jiangsu Province with a nearly $50 million investment. It is scheduled to begin production in fiscal 2022.

ABB will open a roughly $150 million plant in Shanghai this year.

Beijing, meanwhile, wants its own robot builders to flourish. It has a stated goal of raising the domestic market share of local players to 70% in 2025 from between 30% and 40%.