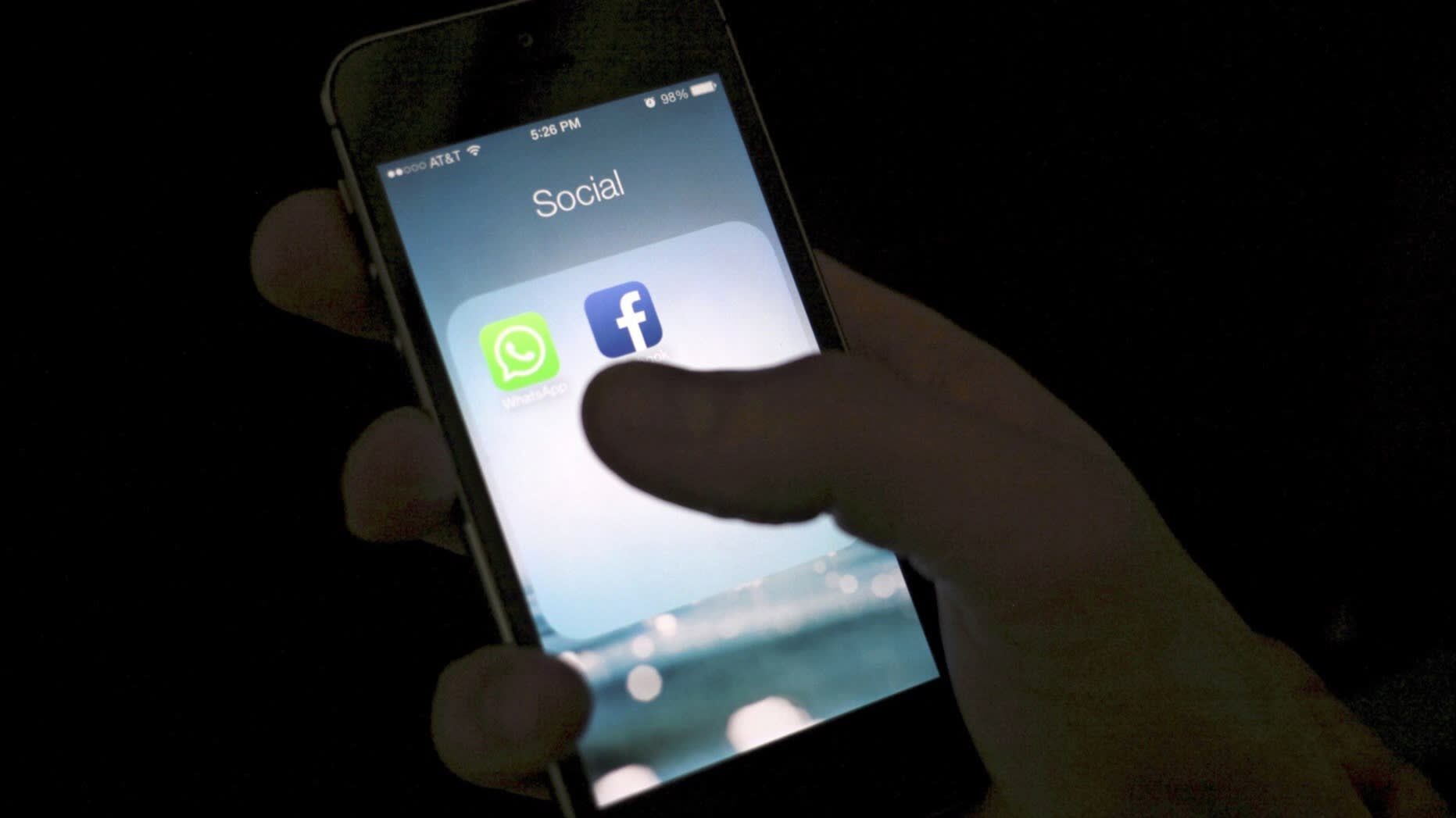 TOKYO -- Japan has joined countries in the Five Eyes security alliance in a call for Facebook to review its encryption practices over concerns the company's messaging apps will become tools for terrorists and child traffickers, Nikkei has learned.

Currently, Facebook encrypts the contents of messages exchanged between the sender and receiver so that no one else -- including Facebook itself -- can see them. While this technology serves to protect users' privacy, it also makes it impossible for the company to provide authorities with information related to crimes.

The Five Eyes countries -- the U.S., the U.K., Australia, Canada and New Zealand -- plus Japan and India issued on Sunday a joint statement to press Facebook to change its encryption technology on Messenger and WhatsApp.

In the statement, the countries say they understand the importance of protecting privacy, but say Facebook should seek a way to balance privacy and security concerns. It is expected that the countries will ask Facebook to introduce a backdoor that allows it to decrypt in case of an emergency.

The decision for Tokyo to join the call comes as it seeks closer ties with alliance. The Five Eyes has also engaged Japan as it seeks to share confidential information in response to China's growing military expansion.

Facebook CEO Mark Zuckerberg said in March 2019 that contents exchanged on messaging apps including Messenger and WhatsApp would be encrypted. WhatsApp has been already encrypted.

Facebook spokesperson said, in all of these countries, "people prefer end-to-end encrypted messaging on various apps because it keeps their messages safe from hackers, criminals, and foreign governments. Facebook has led the industry in developing new ways to prevent, detect, and respond to abuse while maintaining high security and we will continue to do so."

In October 2019, law enforcement officials in the U.S., U.K. and Australia demanded Facebook take measures to allow the company to decrypt in case of emergency. They claimed investigations could be hindered if terrorists or child abductors take advantage of the technology. Facebook has not complied.

The joint statement is not legally binding so it remains unclear whether Facebook will agree to introduce the measure. Even if it introduces a decryption measure, that does not guarantee the company will provide the data when requested by authorities.

In 2016, a large amount of personal data leaked from Facebook and was misused to manipulate public opinion in the U.S. presidential election. Since then, Facebook has stepped up measures to enhance users' privacy.