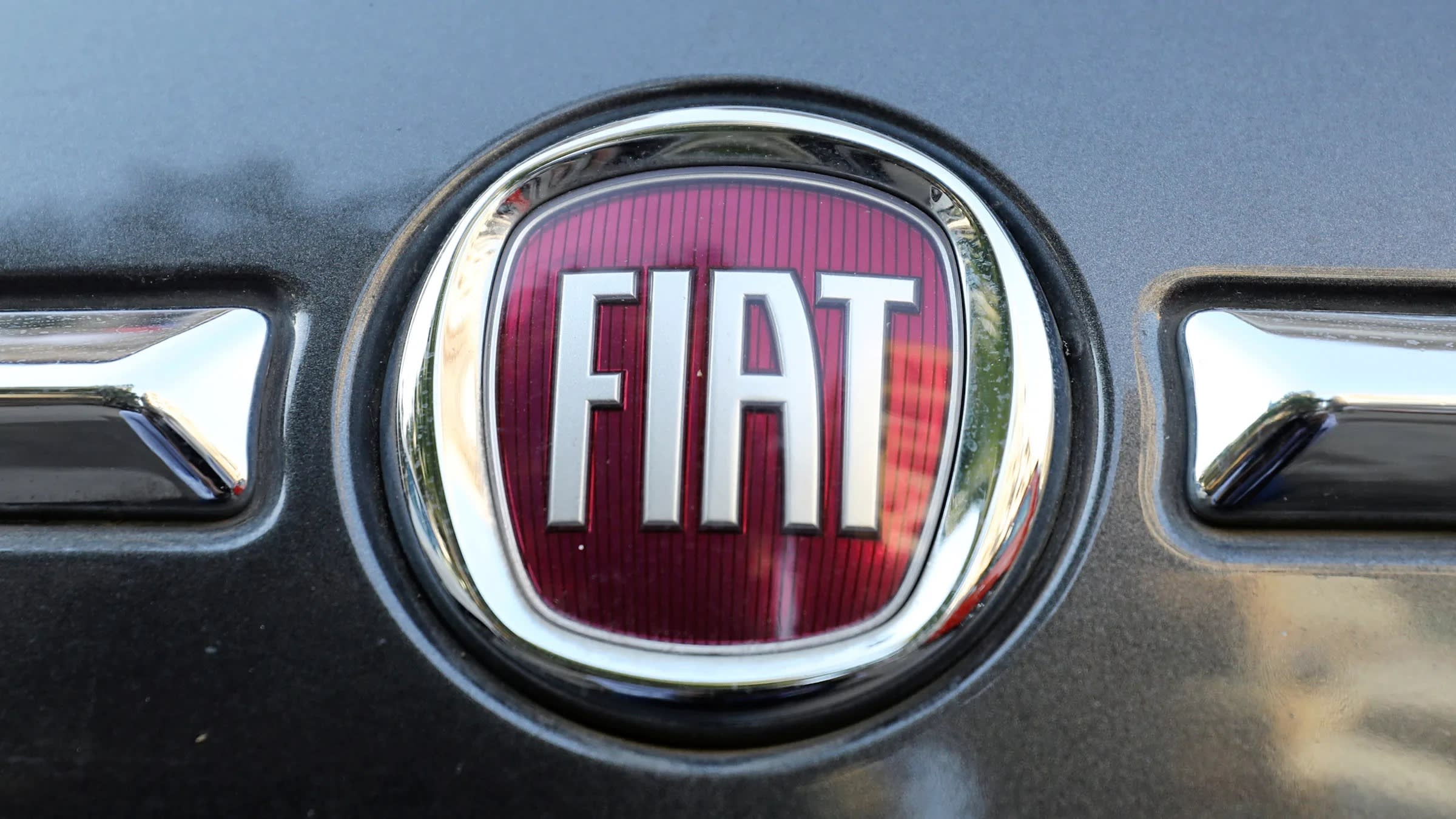 The first electric cars built under a partnership between Foxconn and Fiat Chrysler Automobiles are expected to debut in two years.   © Reuters

The partnership was announced last week by the Taiwanese contract electronics maker, formally Hon Hai Precision Industry. Liu said Foxconn will not handle assembly, citing a glut of facilities in China, but will provide parts and handle supply chain management.

The Apple supplier is seeking new growth areas amid a slowing smartphone industry. China is the world's largest electric-vehicle market, where Tesla recently began production at its Gigafactory in Shanghai.

Fiat Chrysler has said the two companies aim to sign final binding agreements "in the next few months" while noting that there is "no assurance" that a deal will be inked within that time frame or at all.

They should be able to reach an agreement by midyear, Liu said. Foxconn founder Terry Gou, who stepped down as chairman last June, also participated in the news conference. Gou said he is preparing to set up an independent fund to invest in technology companies in such countries as the U.S., Japan, Germany and Israel.

While the tycoon, one of Taiwan's richest people, gave no details about the size of the fund, he said he will use SoftBank Group's $100 billion Vision Fund as a model.

The billionaire had attempted a run in the Taiwan presidential election, but had lost in the primaries of the China-friendly party Kuomintang to Kaohsiung Mayor Han Kuo-yu.