Foxconn reaches new deal with Wisconsin on scaled-back US plant 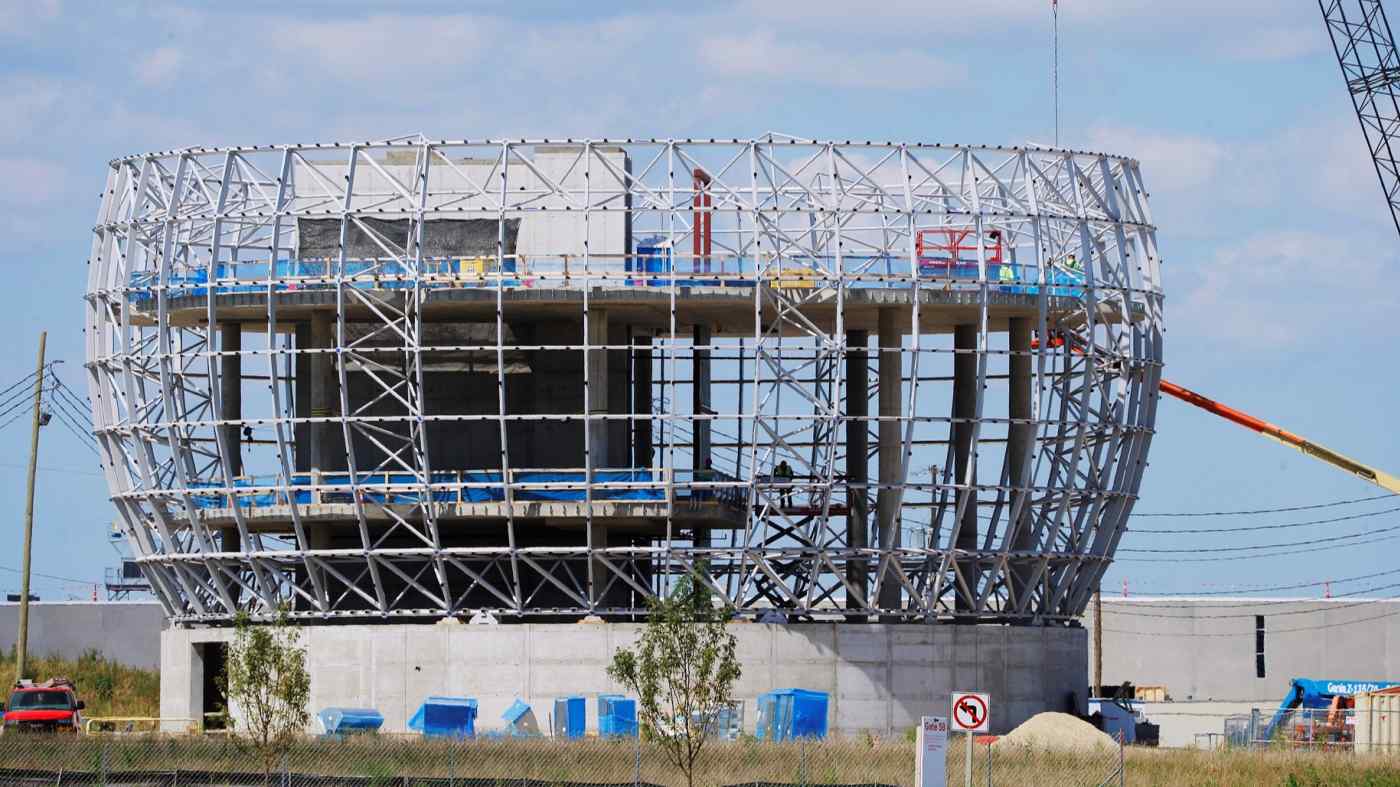 PALO ALTO, U.S. -- Foxconn, the world's biggest contract electronics manufacturer, has reached a new agreement with the state of Wisconsin after years of delays to begin mass production at its U.S. plant.

The agreement likely will let the Apple supplier scale back its unfinished manufacturing facility in Wisconsin, with reduced tax breaks from the government, based on Monday's announcement by Foxconn and Gov. Tony Evers. The deal still needs approval from Wisconsin Economic Development Corp., the state's top business agency, which will meet Tuesday to vote on the issue.