Foxconn set to make iPhone 12 in India, shifting from China 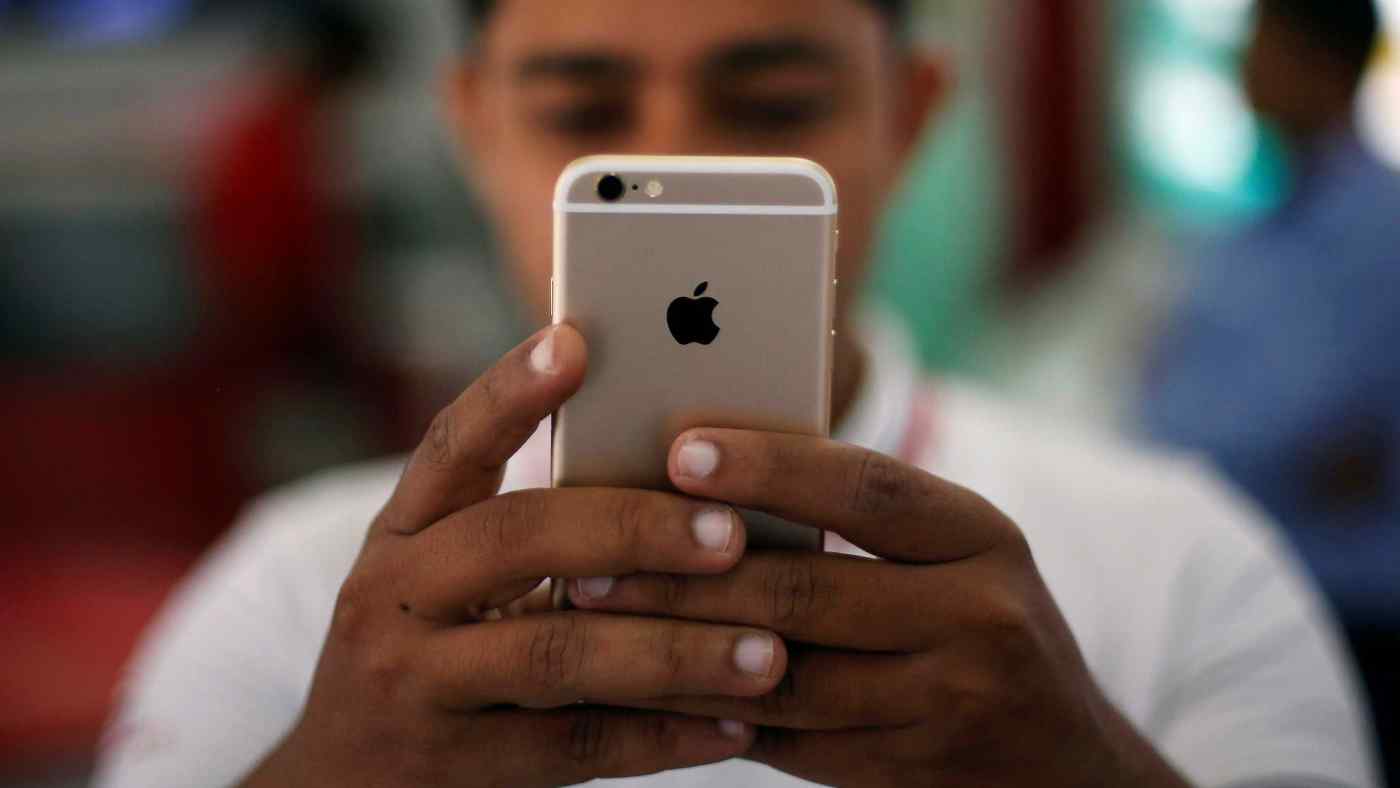 TAIPEI -- Taiwanese Apple supplier Foxconn will start to assemble the iPhone 12 in India, marking the first time the flagship device has been made outside of China.

Apple's new 5G-enabled iPhone will be produced at a factory in the southern Indian state of Tamil Nadu that already makes older models.

An estimated 7% to 10% of Chinese production will be relocated to India, which competes with such destinations as Vietnam for job-creating investment from manufacturers spreading their capacity beyond China.

Foxconn declined to comment on the move Wednesday through a spokesperson. Nikkei Asia reported in January that Apple was looking at India and Vietnam as alternative production bases.

Apple contracts all iPhone manufacturing to three Taiwanese companies: Foxconn, which trades as Hon Hai Precision Industry; Pegatron and Wistron. They make about 200 million units a year, with Foxconn accounting for roughly 60% of the total.

Most of the production takes place in China, but Foxconn looks to cut its exposure to the nation's rising labor costs and the impact of Sino-U.S. tensions. The company has been negotiating with Apple to shift capacity out of China.

India has become a prime destination for relocation. As U.S.-China tensions rose last year, the Indian government quickly rolled out incentives for multinationals looking to transfer capacity away from China.

Major smartphone manufacturers will receive annual subsidies equal to 4% to 6% of added sales for the next five years. Pegatron decided last year to expand to India, while Wistron has similar plans. Indian iPhone production is trending upward as a result.

A similar pattern can be seen in Vietnam. Starting this year, Foxconn will make iPads outside of China for the first time in the Southeast Asian nation. Vietnam also will host MacBook production. Pegatron expanded to Vietnam in March 2020.

Nikkei Asia reported Wednesday that Apple has told its suppliers in China and Taiwan that it is cutting orders for all iPhones for the first half of 2021 by around 20% compared to its plans in December, with the majority coming from the iPhone 12 mini, its cheapest 5G-enabled phone.

An analyst told Nikkei that the iPhone 12 mini's small battery was one reason customers are staying away from the phone. 5G phones, like the iPhone 12, generally consume more power.