Tech company, research institute aim to bring it into service in next fiscal year 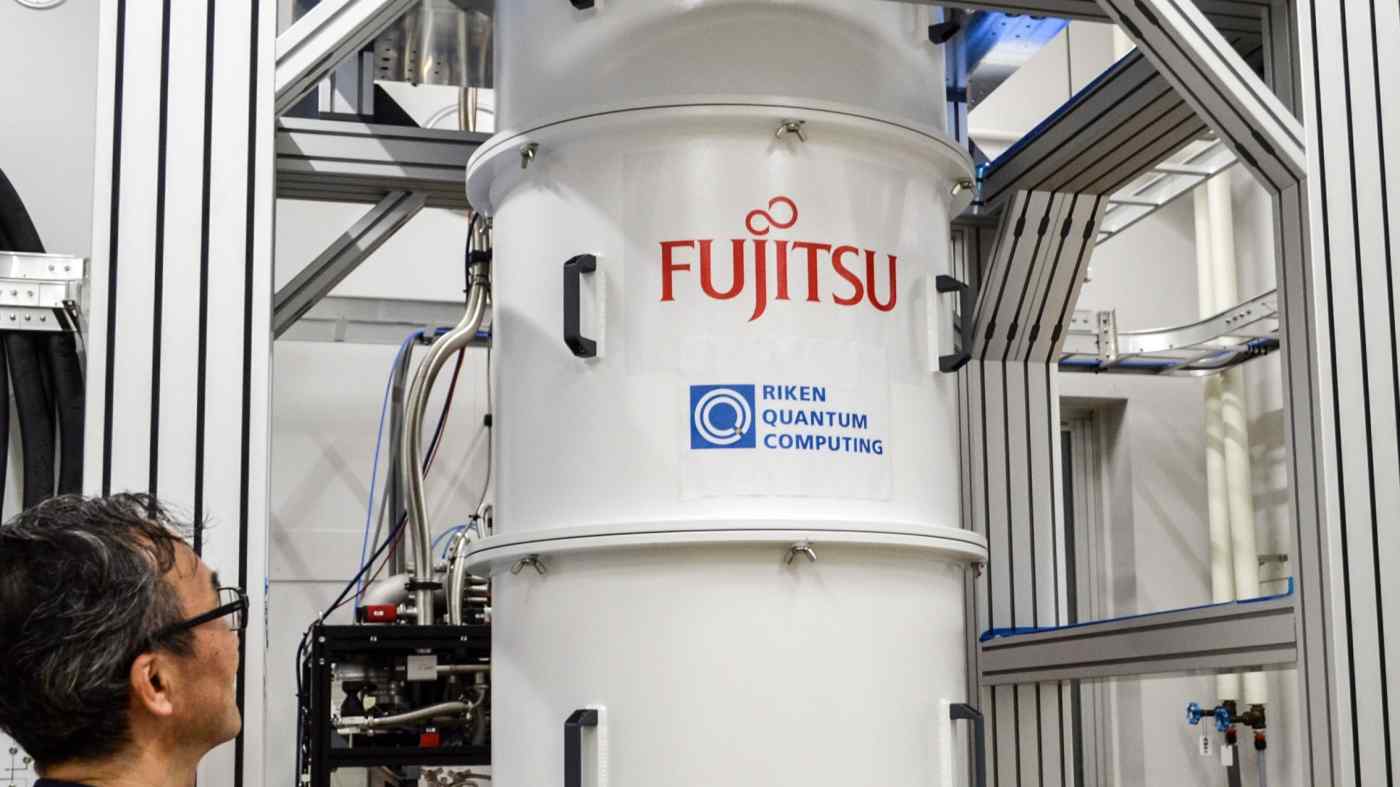 Fujitsu will become the first domestic company to bring such a machine into service in Japan. So far, overseas companies such as Google have led the development of quantum computers, which are seen as next-generation machines that can enhance industrial competitiveness and national security.