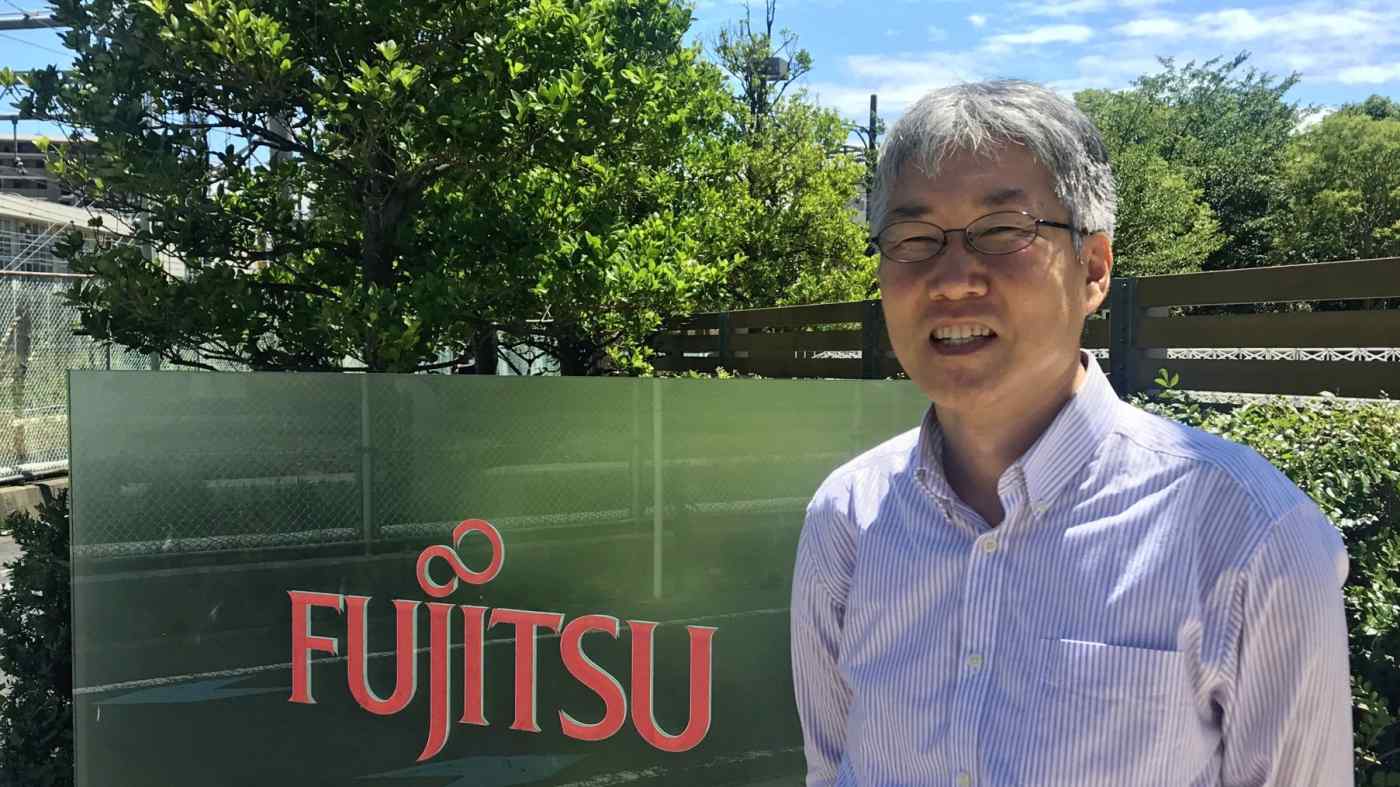 TOKYO -- Quantum computing remains years away from full commercialization, but Fujitsu has developed what might be considered the next-best thing: technology that applies the same concepts to classical computing.

The result is the Digital Annealer, which boasts impressive computing power without the ultralow temperatures required by actual quantum computers.

The technology excels at tasks, like the famous traveling-salesman problem, that entail finding the best solution from a massive number of choices. Given a list of cities, what is the shortest possible route to visit each one and return to the point of origin? Such challenges are known as combinatorial-optimization problems.

This may seem simple at a glance and can be easily handled when just a few destinations are involved. But the complexity ramps up rapidly. The number of possible paths balloons to 180,000 with 10 cities and more than 1 trillion with 20.

Such problems "take an enormous amount of time even for a supercomputer, but the Digital Annealer can solve them in a flash," said Kazuhiro Nakamura, who led the project. 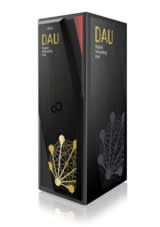 The Digital Annealer excels at finding the best solution from among a massive set of options.

Nakamura first encountered the term "digital annealer" while working in server development in 2016, in a report from overseas by his boss.

Looking into it further, he found that it was a new technology developed by Fujitsu Laboratories in partnership with the University of Toronto. Nakamura, who had studied control engineering in college, had lively conversations about quantum phenomena with his boss.

But "I really only knew the basics. By the time I realized I was seen as an expert, I found myself being chosen to lead the launch team," he said with a laugh.

Nakamura's mission was to figure out how to get businesses to adopt the new technology quickly. The Digital Annealer's strength in combinatorial-optimization problems was a big selling point, "but the unfamiliar term always got in the way," he said.

None of the five or so people on the project team in the spring of 2017 was an expert in combinatorial optimization. Researchers in the field were quickly brought in for cram sessions.

"There was this feeling of euphoria from wanting to get this technology created by our company out on the market as soon as possible," Nakamura recalled.

At the same time, Nakamura also rushed to secure software that would allow the Digital Annealer to achieve its full promise. He began negotiations to use quantum computing software developed by Canada-based 1QBit.

As a general rule, he made sure to respond to 1QBit's inquiries on the same day -- an unusual turnaround for Fujitsu, given the sheer size of the company. In fact, 1QBit once said it could not keep up with Fujitsu. The negotiations concluded in about a month.

But the biggest challenge was persuading clients to take a chance on the Digital Annealer. Even when Fujitsu staffers would visit potential clients to pitch the technology, most would be baffled as soon as they heard the words "combinatorial optimization."

"How would this help our business?" they would ask.

"We ourselves struggled to figure out real-life applications for the product," Nakamura said. He sometimes accompanied sales staff to client companies' IT departments but still had a difficult time envisioning how the Digital Annealer could be used in a business setting.

Nakamura once sent one of his researchers, an expert in mathematical modeling, to a financial institution in hopes of unearthing fintech-related opportunities. But the researcher was stymied by the financial jargon.

The Digital Annealer eventually won clients over, thanks to Fujitsu's persistent pitching campaign backed by salespeople and the research staff. Brokerages began using the technology to find the best mix of stocks to invest in. Drug companies have started embracing it as well.

In 2019, Google made a splash with a hotly disputed claim to have used a quantum processor to perform in minutes a task that would take a state-of-the-art classical supercomputer 10,000 years. IBM fired back that a classical system would take just 2.5 days -- still far longer than Google's quantum hardware. Global competition in computing is only growing, and Fujitsu sees the Digital Annealer as key to the future.

"I hope to make further progress and explore what the world will look like in the next generation," Nakamura said.