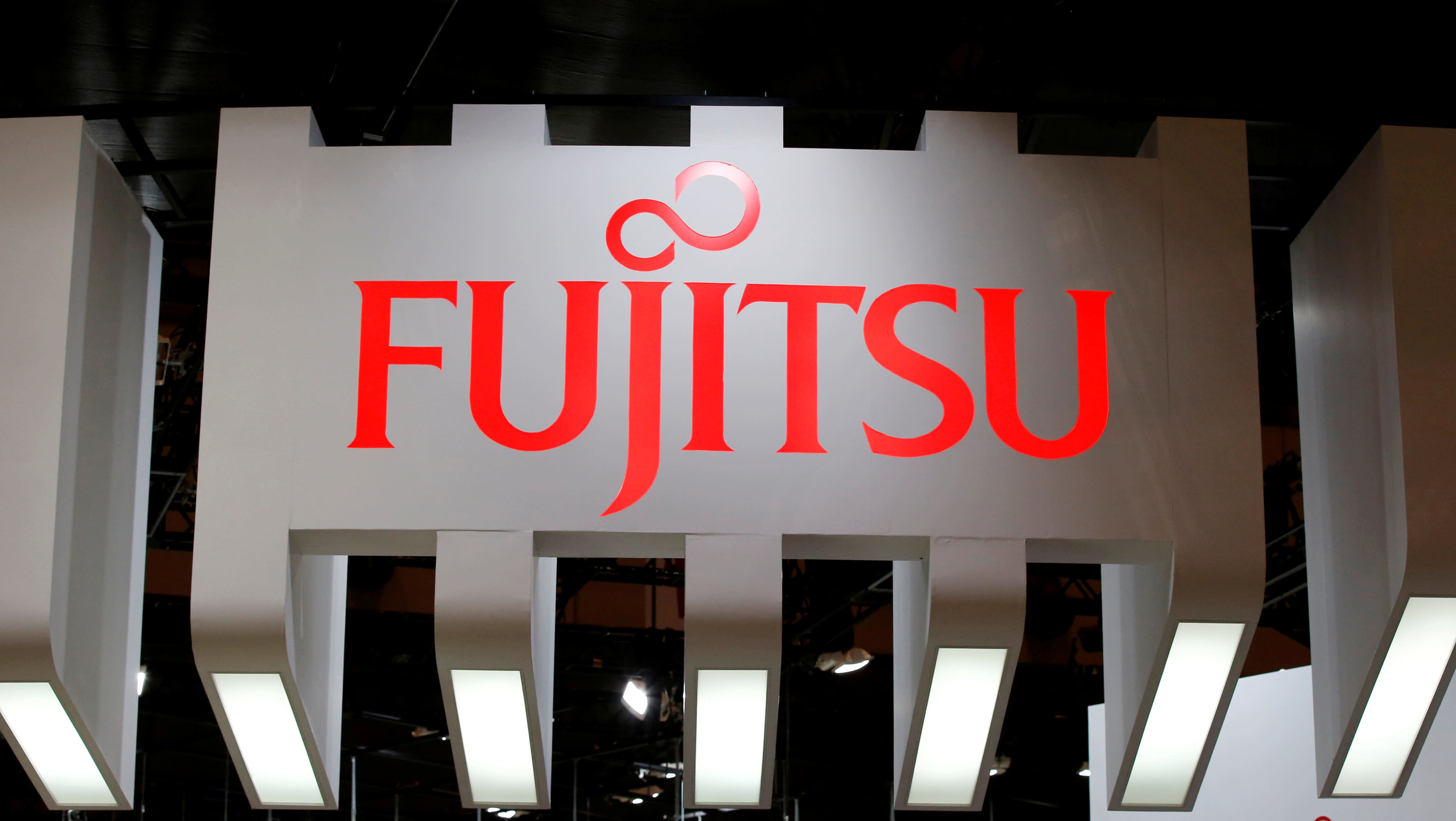 Fujitsu will put together a supercomputer more than three times as fast as the current leader in Japan.   © Reuters
October 7, 2017 19:30 JST | Japan
CopyCopied

TOKYO -- Fujitsu received an order for Japan's fastest supercomputer from a national research institute, with the goal of providing development infrastructure for artificial intelligence to companies and research centers.

The roughly 5 billion yen ($44.3 million) order was placed by the National Institute of Advanced Industrial Science and Technology (AIST) for its under-construction AI research center at the University of Tokyo's Chiba Prefecture campus.

The supercomputer will have a theoretical processing power of 37 petaflops (1 petaflops equals 1 quadrillion calculations per second). That is over three times more powerful than the K computer at Riken, another government-affiliated research institute, currently No. 1 in Japan. The hardware will be among the fastest supercomputers devoted to AI in the world.

Mainstream AI research uses a method known as deep learning whereby a computer is fed massive amounts of data to pinpoint and exploit patterns. AIST determined that this new supercomputer would be an indispensable piece of infrastructure for raising industrial competitiveness, since repeating high-speed calculations is necessary to improve image recognition accuracy or make automated driving a reality.

The Japanese government budgeted about 20 billion yen for AIST, which reports to the Ministry of Economy, Trade and Industry, to establish the Chiba research center as part of its wider efforts to promote AI development.