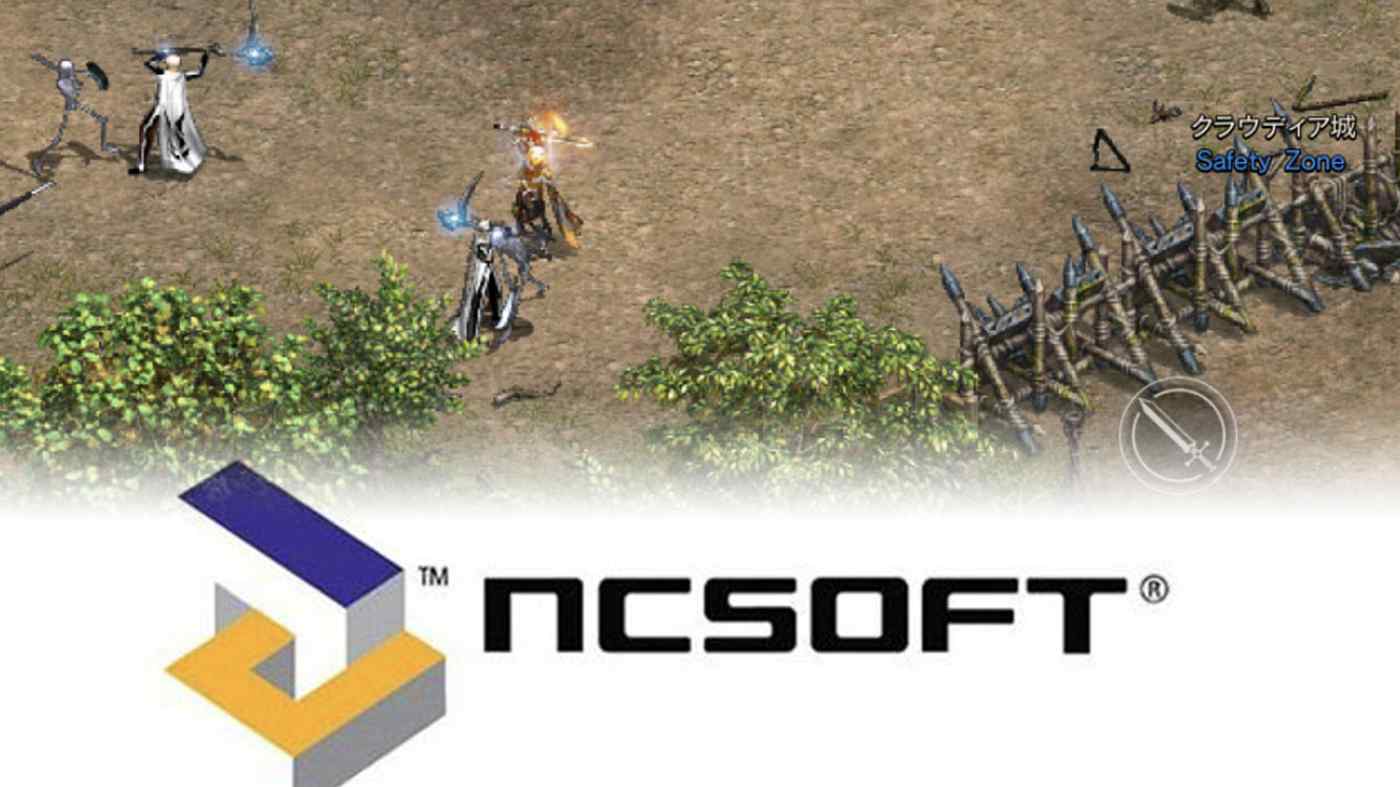 SEOUL -- South Korean game developer NCSoft's sales and profits surged in the third quarter thanks to rising demand for its PC and mobile games amid the coronavirus pandemic.

The company attributed this to balanced growth of its key games, including "Lineage M" and "Lineage2 M." The company said rising sales in the North American and European markets also boosted its earnings. Lockdowns and social distancing measures introduced to deal with the coronavirus outbreak have led to a rise in video game sales around the world as people spend more time at home.

NCSoft said it will launch games more frequently to conquer more of the global market. "We will unveil more than two or three games in 2021 and 2022," Lee Jang-wook, a vice president at NCSoft, said on Monday. "We will cover a wide range of platforms, reaching overseas markets as well as the domestic market."

NCSoft has focused on PC and mobile games but plans to launch more console games to meet demand from North America and Europe. Its sales in those two markets rose 12% to 27.4 billion won in the third quarter from a year ago.

Analysts say the company will benefit from the result of the U.S. election. Investor interest may shift toward gaming stocks, they say, as the incoming Biden administration is expected to tighten regulations on big tech platforms such as Apple and Google.

"Democrats are leading the discussions about reforming antitrust laws. Hypothetically, if Google Play and the App Store lower their commission rates, such an event could be an upside trigger for the margin profile at global game producers," said John Yu, an analyst at Citi Research.

NCSoft also said that it will apply its artificial intelligence technology to many areas beyond gaming and finance. The company is in talks with KB Securities to launch a new AI-powered brokerage house.