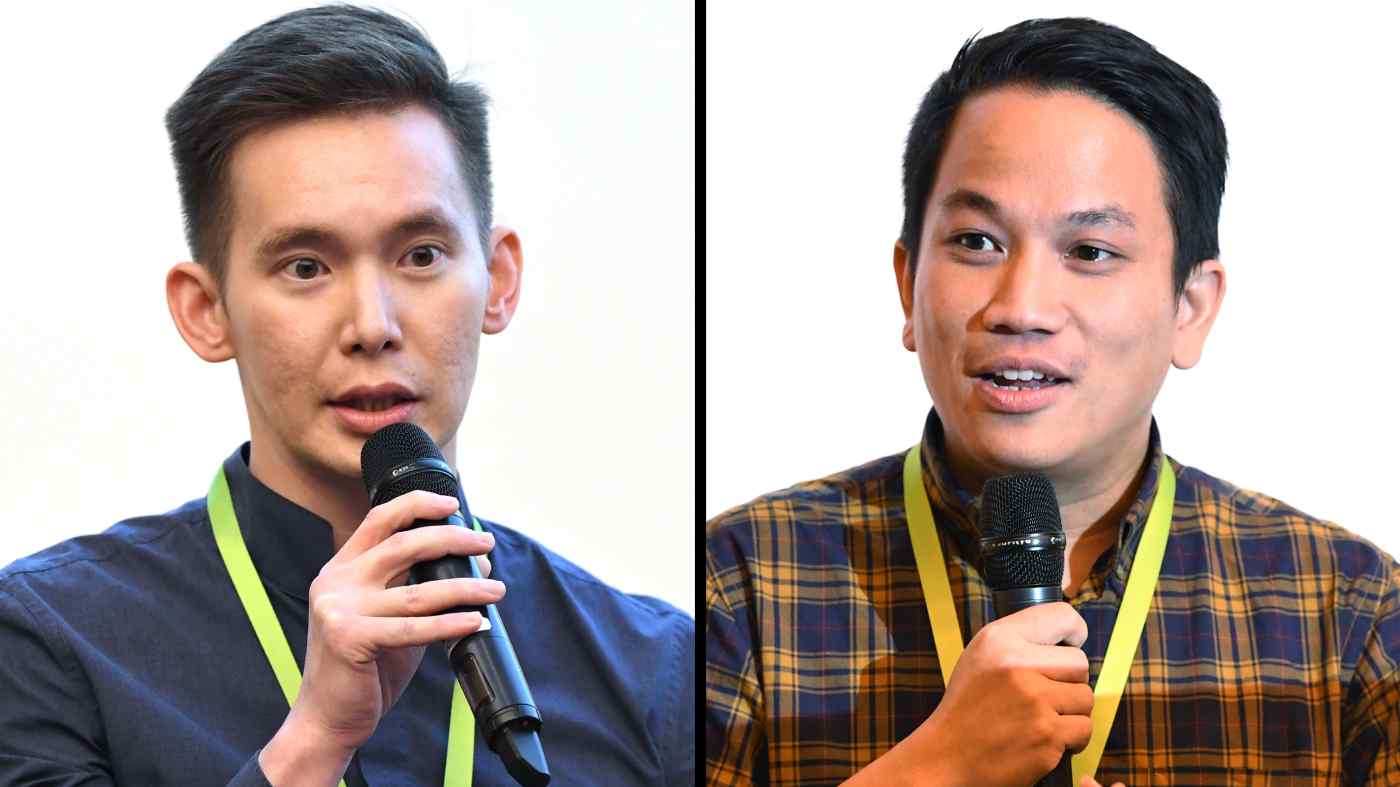 JAKARTA -- Gojek and Tokopedia announced on Monday their plan to create Indonesia's largest privately held tech company through a merger. GoTo Group, the name of the new holding entity, covers a wide range of e-commerce and everyday services, including a "superapp" for ride-hailing and finance, and heralds a new age of regional internet-based business competition.

Here are five things to know about the deal that brings together a pair of local unicorns in Southeast Asia's biggest economy and the world's fourth-largest country with more than 270 million people.

One word: competition. Singapore-based Sea has encroached on the market share of the Indonesian duo in areas such as digital payments and e-commerce, while Grab -- Gojek's perennial rival -- raised its game by announcing plans last month to go public in a deal that will net it $4.5 billion. Faced with battling rivals alone, Gojek and Tokopedia decided to come together.

"Consolidation was needed [because] the competition is very severe," said Heru Sutadi, head of Indonesia ICT Institute, an information and communication technology-focused think tank. "The merger will strengthen the position of the two platforms. ... This merger will bring beneficial synergy to the two businesses."

William Tanuwijaya, co-founder and CEO of Tokopedia, expressed that more poetically at a news conference on Monday: "If you want to go fast, you go alone. On our own, we go very fast as Gojek and Tokopedia. The next decade? We want to go far, and to go far, we go together."

How does GoTo compare to rivals?

Direct comparisons are difficult. GoTo offered several numbers when announcing the merger, including its gross transaction value of around $22 billion for last year. While likely not an apple-to-apple comparison, both Grab and Sea do release gross merchandise value. Grab had GMV of $12.5 billion last year, while Shopee, Sea's e-commerce arm, registered $35.4 billion by that measure.

Meanwhile, GoTo had 1.8 billion transactions on its platform and Grab had 1.9 billion "completed" transactions. Shopee had 2.8 billion "gross orders," its favored metric.

What changes will Gojek and Tokopedia see after the merger?

For the moment, not much. GoTo's corporate structure will ensure that Gojek and Tokopedia continue to operate as separate entities under the new holding company. But executives believe that by merging, the companies can provide a more granulated service and better customer experience by combining user data.

For example, GoTo CEO Andre Soelistyo said the company aims to use all it has learned to create a "tailor-made" experience, including "better reward and promotions offerings, services that will be unique to our users ... things like shared loyalty, shared rewards, making this as the largest coalition loyalty network for our users who will be benefiting from this ecosystem."

Soelistyo expects another benefit will emerge in financial services, which is fast shaping up as a fierce battleground for tech companies. The premise is that with the combined user data, GoTo will be able to provide better credit scoring and offer lucrative credit services including installment payments, while simultaneously reducing default risk.

Are they planning to go public?

Yes. GoTo is aiming to have shares on the market by the end of this year -- the same time frame as rival Grab -- eyeing a dual listing in the U.S. and Indonesia. GoTo President Patrick Cao said on Monday that the company is weighing its options. These include a SPAC, which allows a company to go public quicker than a regular IPO. Whatever the method, the proceeds will be used "to invest further into serving our customers and expansion," Cao said.

GoTo executives did not offer any targets for a valuation, but sources have said the company is aiming for something equal to or higher than Grab's $39.6 billion. Backing up the proposition is that GoTo covers a wider range of consumer activities than its rivals.

"GoTo will be able to cover two-thirds of Indonesia's household consumption [categories]," Cao said. "If you look at our regional peers, they excel in one use case or another, in other words, on-demand and mobility or e-commerce... I think the coverage and engagement and the ability to serve those sets of customers are not nearly as deep nor is it as well connected to the theme of household consumption."

What are the unknowns?

Several hurdles still need to be cleared, including regulatory approval. Observers have been saying that a Gojek-Tokopedia tie-up faces less regulatory scrutiny as business overlaps are minimal. That said, both companies' payment services will likely be scrutinized.

Gojek operates GoPay, while Tokopedia is a major shareholder in OVO, a rival digital payment service. Both are major players in Indonesia's e-payments market, meaning regulators may see a potential oligopoly. Cao said Tokopedia is considering its choices, including divesting its shares in OVO.

An IPO may be another potential hurdle for GoTo, according to Indonesia ICT Institute's Sutadi, although it is really more of a problem for regulators. GoTo's target to go public by the end of this year is viable, Sutadi said, but "it will require the preparedness of regulators to accommodate digital companies" like GoTo.

Currently, the Indonesian Stock Exchange's IPO rules posted on its website require a company to post "operating profit at least in the last 1 financial year" if it is to list on the main board, a potential stumbling block for startups that normally operate at a loss. The stock exchange is in discussions to relax the rule.

"Its business models are not the same as with regular corporates, [which are assessed] with tangible assets and profitability," he said. Regulators must "act faster for the market to accommodate the unicorns."