Gojek slashes 'lifestyle' services amid pressure to turn a profit 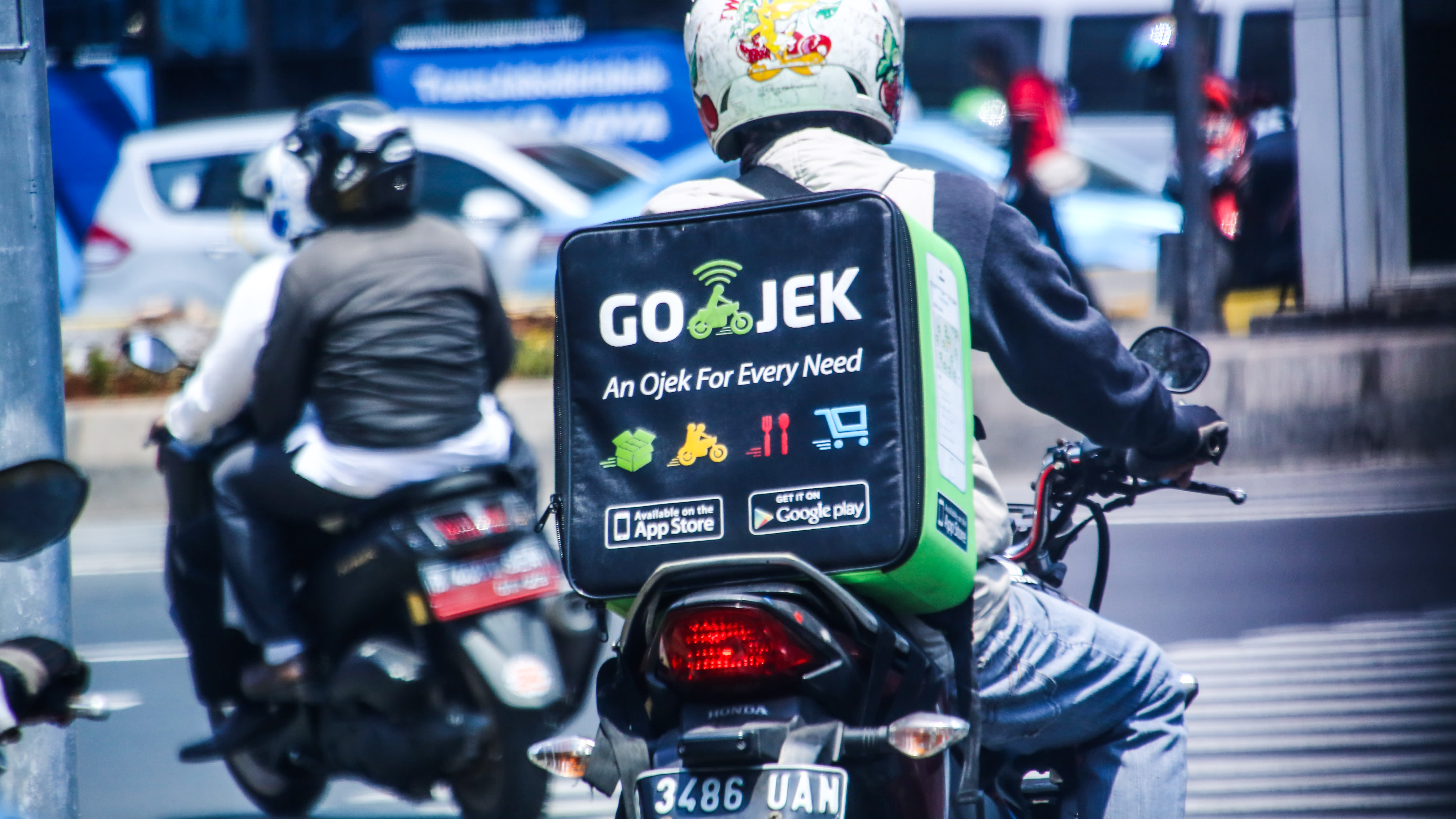 JAKARTA -- Gojek, the Indonesian developer of a popular app aimed at satisfying a wide range of daily needs, announced Wednesday that it will shut down all but two of the lifestyle services offered on its platform.

The move comes as startups face increasing pressure to show a path to profitability. Investors are growing leery of cash-burning companies in the wake of the high-profile travails of U.S. office-sharing startup WeWork. Gojek's decision shows that Indonesia's only "decacorn," as startups valued at over $10 billion are called, is not immune from the trend.

Of the seven services currently offered on GoLife, a separate app that Gojek spun off in 2017, only GoClean, a housekeeping service, and GoMassage, which sends massage therapists to people's homes, will stay in business. The two services account for 90% of orders on the platform, according to the company. The rest, including GoGlam, a beautician booking service, and GoFix, a home appliances repair service, will be discontinued in December and January.

"We believe that reviewing and optimizing the performance of our products and services is essential to meet the evolving needs of consumers, and for future growth," said Wesly Simatupang, head of GoLife. "We have communicated these changes to all those affected and have offered [partners] opportunities to continue providing relevant, alternative services within or outside of the Gojek ecosystem," he added.

Gojek is conducting its Series F funding round and hopes to raise around $2 billion. Its current backers include Google, China's Tencent Holdings, and Mitsubishi Corp., a Japanese trading company.

Gojek, which began as a call center for motorcycle taxis and rolled out its eponymous app in 2015, is the second big Indonesian startup to announce a shake-up of its operations. E-commerce unicorn Bukalapak laid off almost 10% of its 2,000-strong workforce in September as it tries to put its finances on a sounder footing.

These moves reflect changing sentiment among investors, who had previously favored growth above all else. After disappointing initial public offerings by U.S. ride hailers Uber and Lyft, and a botched IPO by loss-making WeWork forced a drastic revaluation of the company, investors are taking a harder look at profitability.

Other Asian unicorns cutting jobs this year include Zomato, an India-based food delivery and restaurant reservation startup that dismissed 540 employees from its customer support team, 10% of its payroll. One of Hong Kong's first unicorns, Tink Labs, that provided free smartphones to hotels around the world, has halted most of its operations.

But even before investors began paying more attention, the question of profitability and sustainability was bound to come into focus as major startups began to mature. Both Gojek and Bukalapak have been in business for around 10 years.

"Our focus is no longer growth," but to build a sustainable company, Teddy Oetomo, chief strategy officer of Bukalapak, told the Nikkei Asian Review in October, confirming the company's restructuring plans.

Both the Indonesian unicorns have tasked new management with leading their companies to a more sustainable position.

Gojek's founder and CEO Nadiem Makarim, who left to become Indonesia's education minister, was replaced by co-founder Kevin Aluwi and President Andre Soelistyo, while Bukalapak announced that its founder, Achmad Zaky, will step down as chief executive next January. A former bank executive has been appointed as his successor.

Aluwi told the media in October that as Gojek moves from startup to "an enduring company," he and co-CEO Andre Soelistyo will bring a "much more measured approach" in running the company.

Although Aluwi still considers Gojek to be a "growth company," he said he and Soelistyo will be "a lot more process-driven, to really focus the company on the right things, versus probably too much experimentation in adjacent things."

It is "very logical" for maturing startups to look for new and qualified management as the need to make a profit becomes greater, said Adrianto Wijanarko, lecturer of management and entrepreneur studies at Paramadina University,

"I believe that is the case for Bukalapak," he said. "Zaky might still have been eager for more innovation, but the need to show a path to profitability in a challenging environment" meant that a new chief executive with experience running a regular business was inevitable.

Wijanarko does not think the situation is exactly the same for Gojek, since one of the co-CEOs is also a co-founder. This can be a sign that the company needs more innovation, especially in light of competition from Grab and regional expansion, he said.

"But mature startups, especially unicorns like Bukalapak and Gojek, would definitely need good leadership in management at this point in their journey," he added.