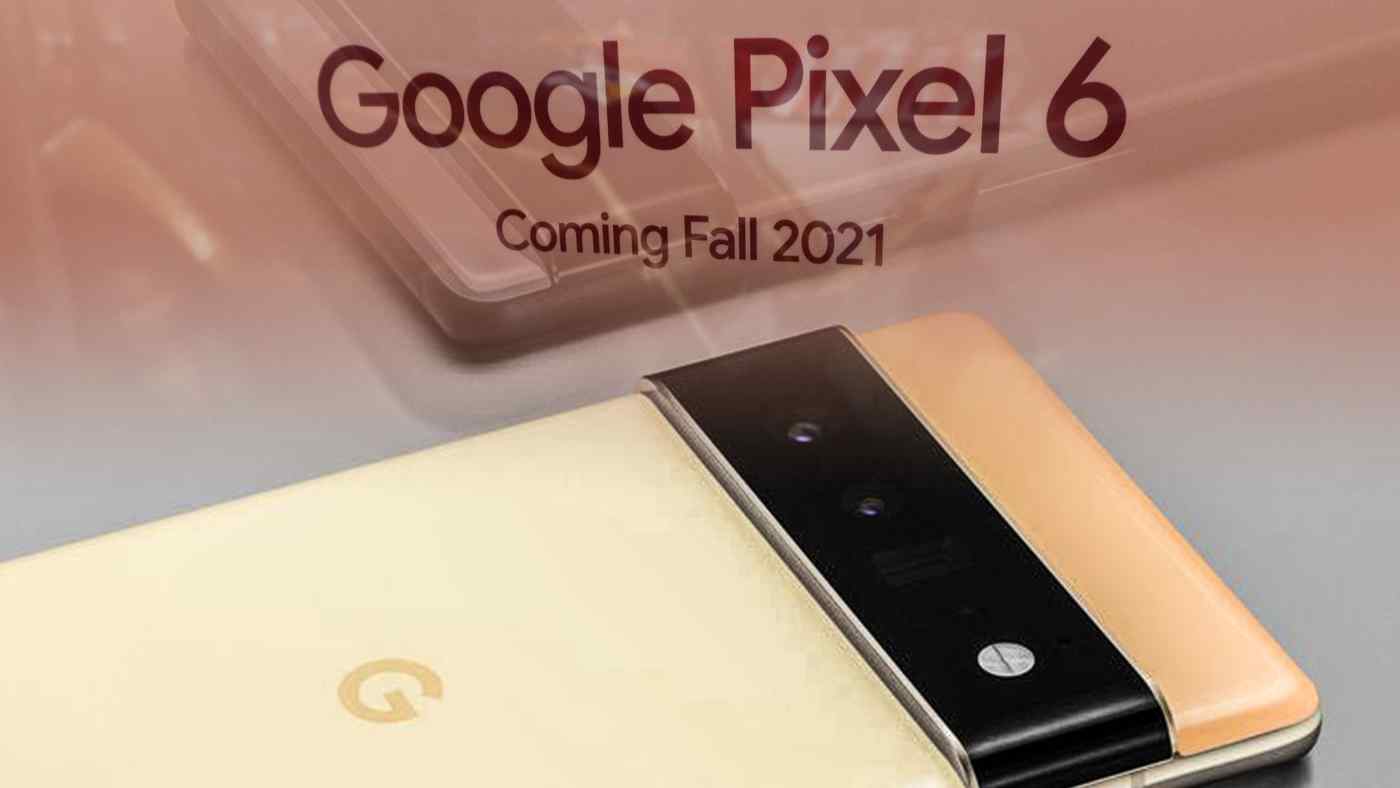 Google has high hopes for the Pixel 6 as it is the first smartphone powered by its in-house mobile processor. (Source photo by Google/Kyodo and Getty Images)
CHENG TING-FANG, LAULY LI and YIFAN YU, Nikkei staff writersOctober 19, 2021 13:01 JSTUpdated on October 20, 2021 03:31 JST | North America
CopyCopied

Sources told Nikkei Asia that Google is attempting to capitalize on its position as the only U.S. maker of smartphones running on the Android operating system. The company has also asked suppliers to build over 5 million of its budget Pixel 5A phones unveiled this spring, the sources said. Its total smartphone shipments last year came to just 3.7 million, according to IDC.