Google faces antitrust scrutiny in Asia after US lawsuit 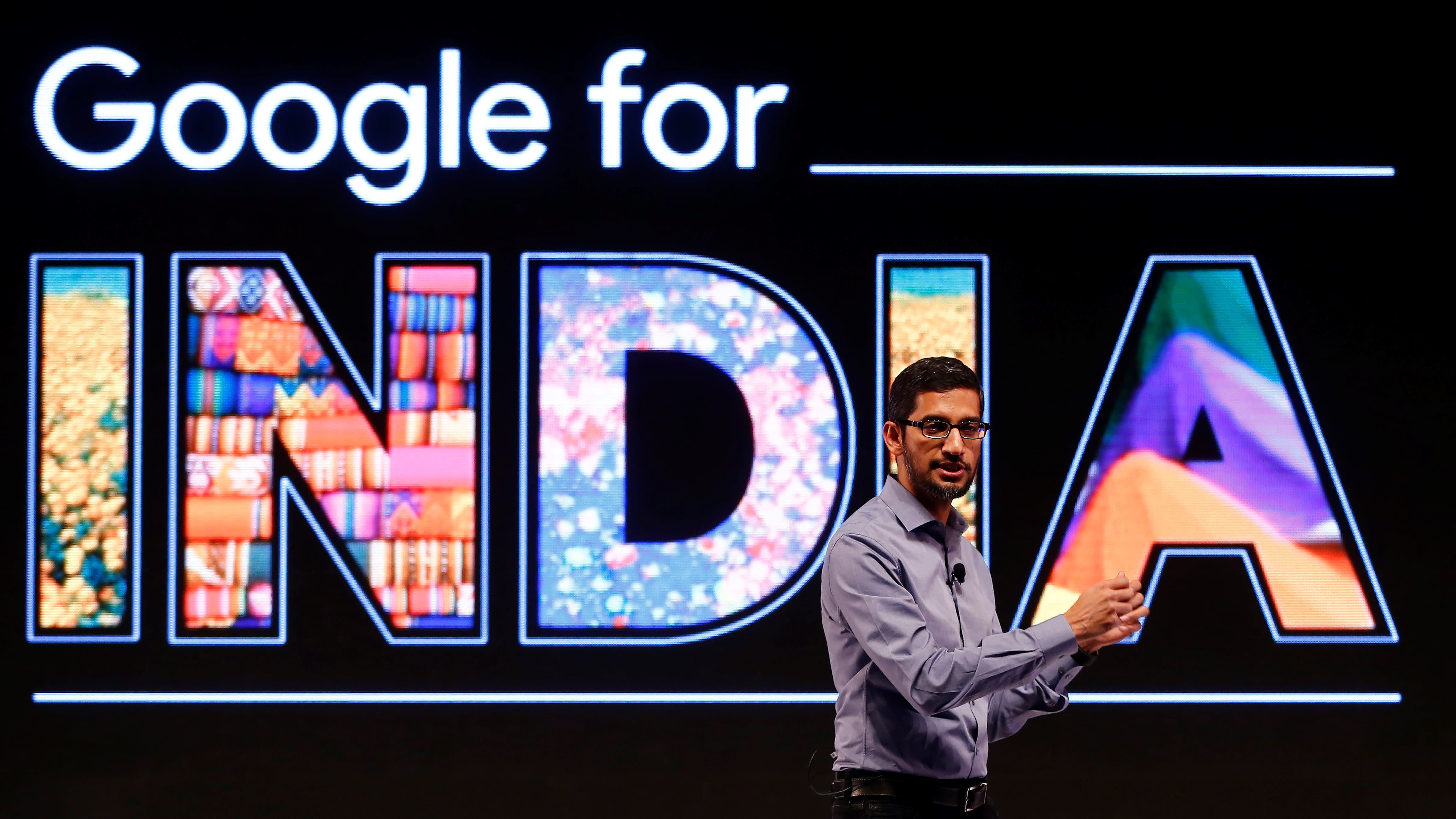 TOKYO -- The U.S. Department of Justice on Tuesday filed a lawsuit against Google, accusing the search company of using anti-competitive tactics to maintain a monopoly. The decision may ripple across Asia, where fast-growing digital economies mean tighter oversight of U.S. tech giants.

Japan will design regulations regarding the use of data and digital services "while taking into account international trends," Japanese Chief Cabinet Secretary Katsunobu Kato told reporters on Wednesday.

The Japan Fair Trade Commission has stepped up regulatory scrutiny of U.S. internet giants such as Google, on the lookout for monopolistic behavior.

In a survey by the commission of digital advertising agencies in April, 75% of respondents said there were problems in their contracts with Google, a higher proportion than with Facebook and Twitter. One common complaint was that contracts are standardized and cannot be changed based on a company's needs.

When Kazuyuki Furuya took over as JFTC chairman in September, he said the commission would "take strict measures against anti-competitive acts by digital platform operators."

The KFTC said earlier this month it is investigating potential anticompetitive conduct in the operating system and app markets, vowing to take strong action if illegal activities are discovered. It also said it will review Google's business practice of making in-app transactions mandatory, to determine whether that violates the country's Fair Trade Law.

The Competition Commission of India is examining a complaint filed in June by antitrust lawyers that accuses Google of abusing its dominant market position in smart TV operating systems, according to local media reports. Google also faces a backlash from Indian startups over its decision to charge a 30% commission on any sales made via apps distributed through its Google Play Store.

A September study by Singapore's competition commission found "no major competition concerns involving e-commerce platforms" operating in the city-state, including Google. But the report, pointing to the European Commission's antitrust actions over Google's favorable positioning of Google Shopping on its search engine, recommended adding "self-preferencing" to the commission's guidelines on potentially abusive practices.

Although the Philippines does not currently have plans to bring an antitrust case against Google, recent newspaper columns by two competition commissioners indicate a readiness to act. Chairman Arsenio Balisacan laid out criteria for regulation of internet marketplaces in a column for Business Mirror, while Commissioner Amabelle Asuncion laid out a definition of anticompetitive behavior.

"What the competition law prohibits are the abuses of dominance, such as foreclosure or exclusionary conduct, which result in substantially lessening competition in the market," wrote Balisacan. "For instance, foreclosure can occur when a company's search engine favors its own price comparison website over other price comparison websites that attempt to reach users through the same search engine."

Additional reporting by Kim Jaewon in Seoul and Kentaro Iwamoto in Singapore.