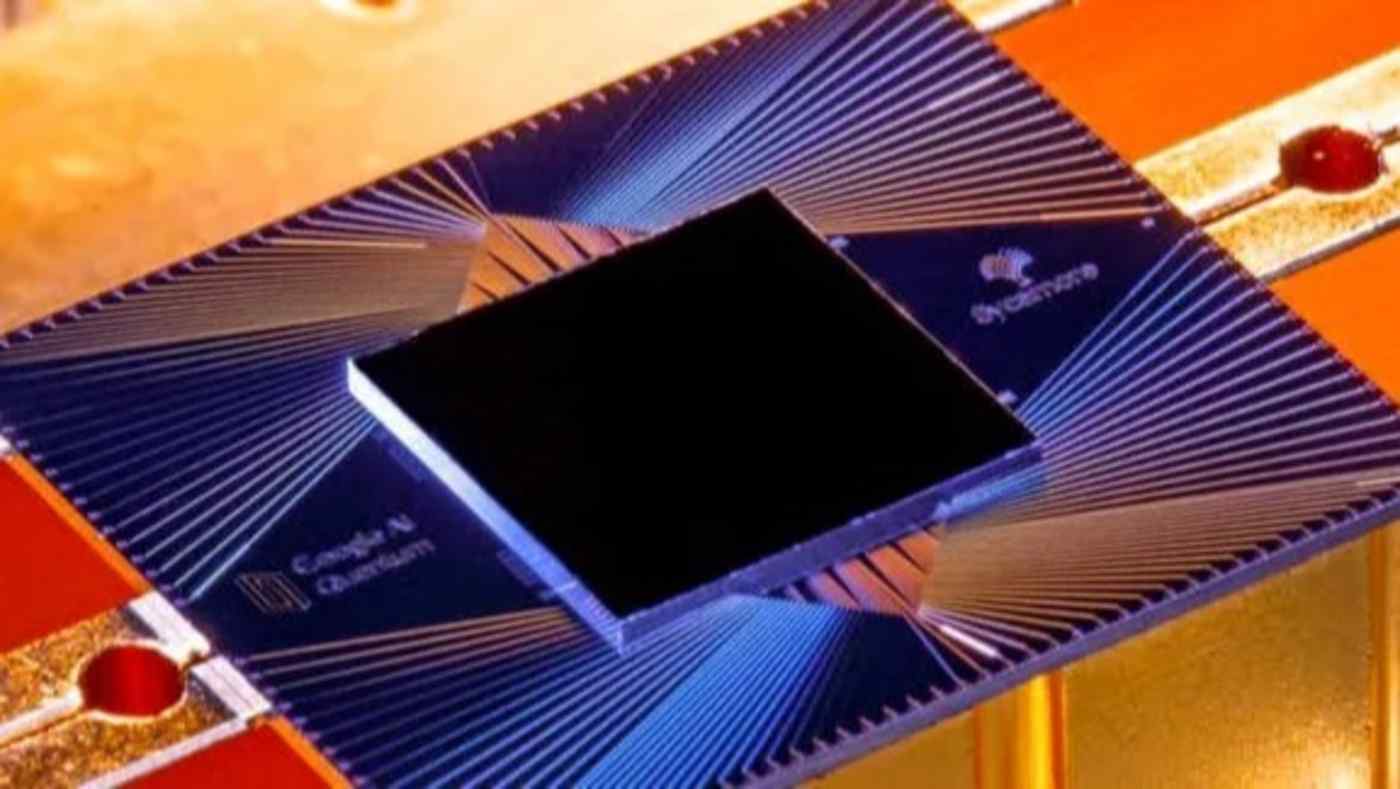 TOKYO -- A recent breakthrough in quantum computing by Google has put a spotlight on the global competition to harness a technology that has the potential to upend foundations of today's digital world, including algorithms that play a crucial role in keeping data secure.

In a paper published Wednesday, scientists at the American tech giant said they had used a quantum computer to perform in just a few minutes a task that would take thousands of years with a traditional supercomputer -- making the quantum system 1.5 to 2 billion times faster.