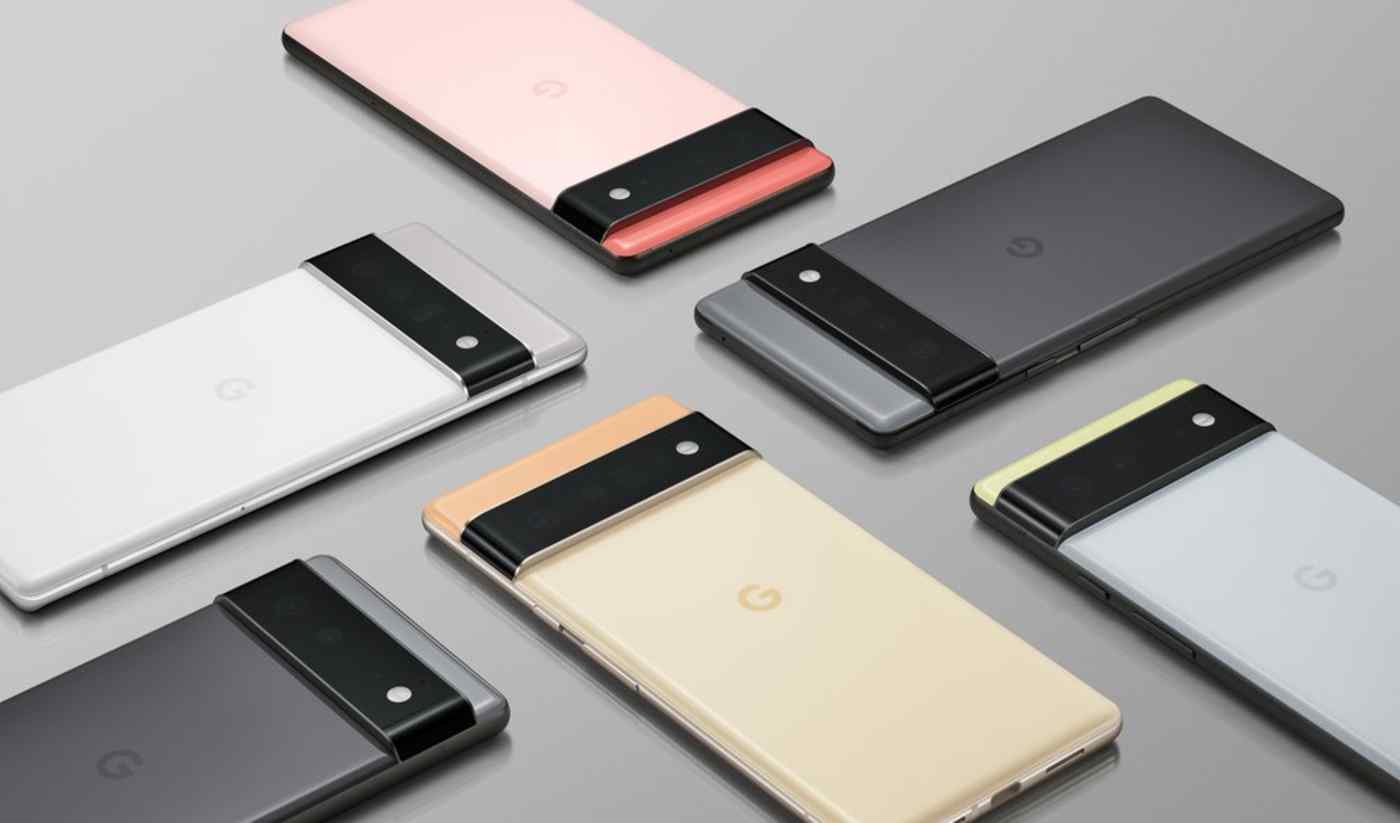 PALO ALTO, U.S. -- Google announced on Monday that it will launch its latest Pixel smartphones in the fall with one big innovation: the new lineup will be powered by a chip developed in-house for the first time.

The Pixel 6 and Pixel 6 Pro will use Tensor, Google's first mobile system on a chip, which is a single chip that integrates a group of processing units and increases computing power in an energy-efficient way.

"Tensor builds off of our 2 decades of computing experience and it's our biggest innovation in Pixel to date," Google CEO Sundar Pichai tweeted. The company did not provide technical specifications for its new processor, but said the Tensor chip could help bring "entirely new features, plus improvements to existing ones" to Pixel users, leveraging its "most innovative AI and machine learning" technologies.

Qualcomm has been supplying chips to Google since the launch of the first Pixel phone in 2016. The U.S. chipmaker's shares dipped on Monday afternoon and closed 0.6% lower following Google's announcement.

More tech giants are now seeking chip independence, providing them with the flexibility to keep up with competitors, while the semiconductor industry is troubled by supply-chain disruptions and geopolitical uncertainty. For example, Apple announced last year that it was replacing Intel chips in the Mac series with its own in-house M1 silicon.

Google had previously teamed up with chip designer Broadcom to develop the tensor processing unit for its mega data center servers. The company has been using TPUs in its data center for more than five years, to accelerate the computing of customized AI algorithms to help recognize and analyze images, languages, text, and videos in the cloud.

Google did not disclose who will manufacture the Tensor chip for Pixel, but sources familiar with the matter told Nikkei Asia that Samsung will handle production using its advanced 5-nanometer process technology. Samsung declined to comment, but the company said last week that it plans to accelerate its foundry business this year, with a focus on 5- and 4-nanometer processes.

Samsung uses its 5-nanometer tech to make Qualcomm's Snapdragon 888 mobile chipset, which is used by Samsung and China's Xiaomi.

Pichai said in his tweet that the Tensor mobile chip is an effort "4 yrs in the making." Google shares closed up 0.6% on Monday.