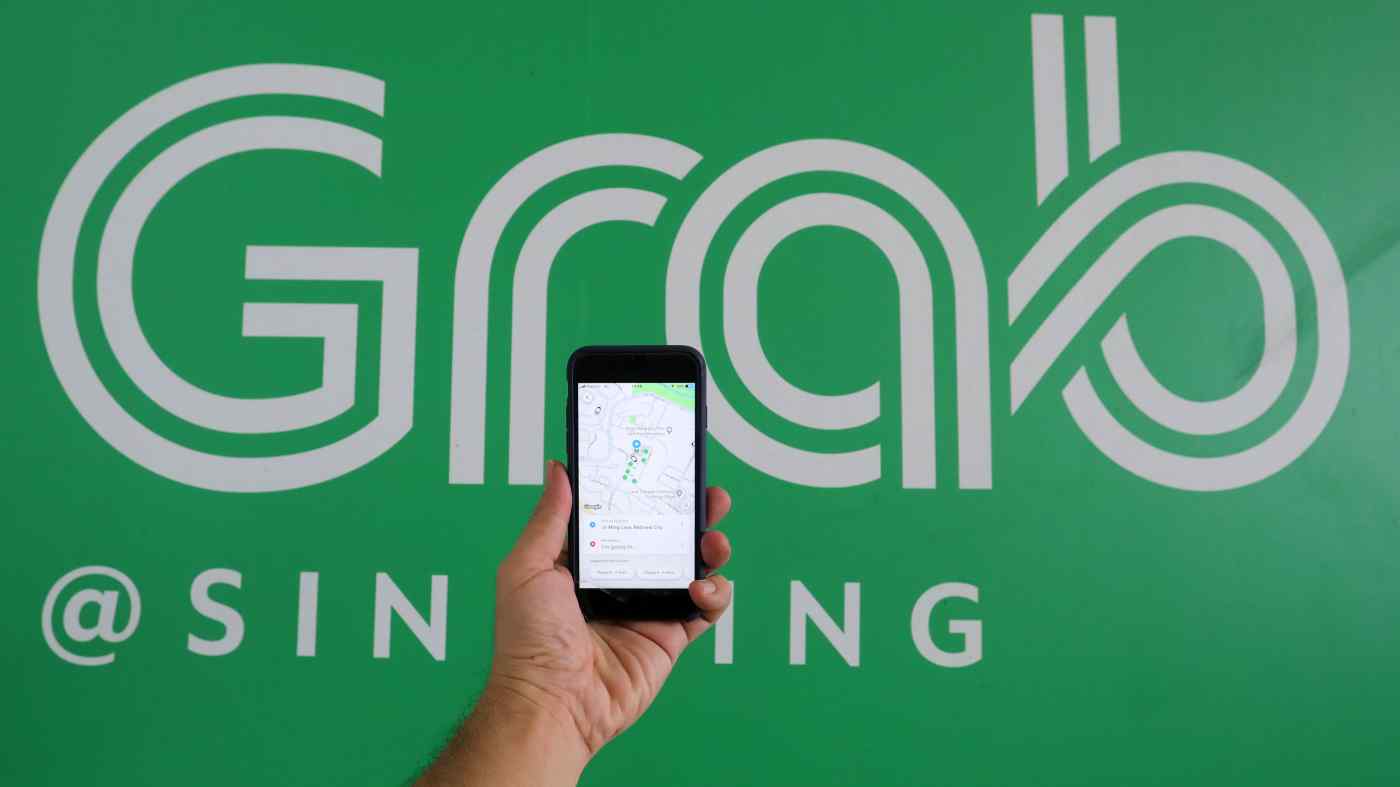 SINGAPORE -- The plan by Singapore tech group Grab to become a U.S. listed public company via a merger with a special purpose acquisition company, or SPAC, is a landmark deal in both the company's old and new homes.

Grab's plan for a listing that would value it at almost $40 billion makes it the largest such deal to use a SPAC, after an unprecedented rush on Wall Street to create such "blank check" listing vehicles that are then used to acquire companies.

But it is also opens a new chapter for Southeast Asia's economy, and in particular its startup ecosystem. It will widen the door for various international investors to tap into one of the world's fastest-growing internet markets. It may also help other regional unicorns follow as Southeast Asia challenges the U.S. and China's dominance over the tech scene.

Southeast Asia's importance to digital companies is widely recognized. The gross merchandise value of the region's internet economy is expected to grow threefold, to $300 billion, by 2025 compared with 2020, according to the research by Google, Temasek Holdings, and Bain & Co.

But so far, most investors have been short of ways to play this market. The only notable publicly listed internet company from the region was Sea, a Singapore-headquartered and New York-listed online gaming and e-commerce company. Sea's stock price rose nearly fivefold last year, showing the huge appetite of investors for high-growth Southeast Asian tech companies and reflecting the scarcity of alternative investments.

"This is a milestone in our journey to open up access for everyone to benefit from the digital economy," said Anthony Tan, Grab's chief executive and co-founder, in the statement Tuesday.

More listings are certain to follow. In Indonesia, Grab's rival Gojek and e-commerce giant Tokopedia are discussing a merger and a possible listing on the U.S. and Indonesian stock exchanges. Indonesian online travel agency Traveloka is also considering a listing, possibly like Grab through a merger with a SPAC. If these listings are successful, other regional unicorns may follow the same path, potentially making Southeast Asia home to many publicly traded tech companies that will challenge the position the U.S. and China have enjoyed for years.

Southeast Asia's tech companies have the advantage of having had a tight focus on their home region, which has helped them to fend off U.S. and Chinese tech giants' forays. Founded as a ride-hailing app in 2012, Grab quickly expanded into delivery and financial services, and grew to become the region's one-stop "super app," with more than 200 million mobile downloads. "We really understood the local customer needs," said co-founder Tan Hooi Ling, at a Nikkei event in 2019.

The company fought a fierce battle with U.S.-based ride-sharing pioneer Uber Technologies but managed to squeeze it out of the market by acquiring Uber's Southeast Asian business in 2018. In exchange, Uber received a stake in Grab. Other global tech giants also decided to partner with local unicorns rather than competing head-to-head with them. Chinese ride-hailing giant Didi Chuxing is an investor of Grab, and Google and Tencent both back Gojek.

Yet competition among the local tech groups is more intense than ever. As a result, most of these companies -- Grab, Gojek, Tokopedia and even Sea -- have not made a profit, which is probably one reason why Grab chose to go public using a SPAC. It skips the cumbersome procedures involved with a traditional public listing and allows a startup to quickly raise the money it needs to compete. Grab expects to raise more than $4 billion through the SPAC deal and be traded on the Nasdaq in the "coming months," the company says.

The big winners so far are Grab's incumbent investors, most notably SoftBank Group's Vision Fund. However, Grab going public means that the risks, and opportunities, that the Vision Fund and other institutional investors have been taking for years will be passed to others, including many private investors.

Grab, which has said its earnings before interest, taxes, depreciation and amortization will not turn profitable until 2023, still has to show that it can justify its $40 billion valuation -- which is nearly twice Google's value at the time of its initial public offering, when the U.S. search giant was already profitable.

One executive at a financial institution that invests in Grab confesses that "there are money game aspects to SPAC deals happening in Southeast Asia and China," and added that he is "concerned" about the market overheating.

On Tuesday night after the announcement that his company was going public, Grab's Tan said in an interview with Nikkei Asia that he was confident he could make his company "grow rapidly and sustainably." He also mentioned that the merger with Nasdaq-listed Altimeter Growth, a SPAC operating under the Silicon Valley-based investment company Altimeter Capital, was "the best way to go public."

Soon to become a CEO of a public company, Tan's top priority will be to prove this -- this time not just to the long-term, risk-seeking venture capitalists he has been acquainted with since the foundation of the company, but to a much wider range of shareholders who may not be so patient.