Tokyo trails all members of Five Eyes intelligence alliance, according to IISS 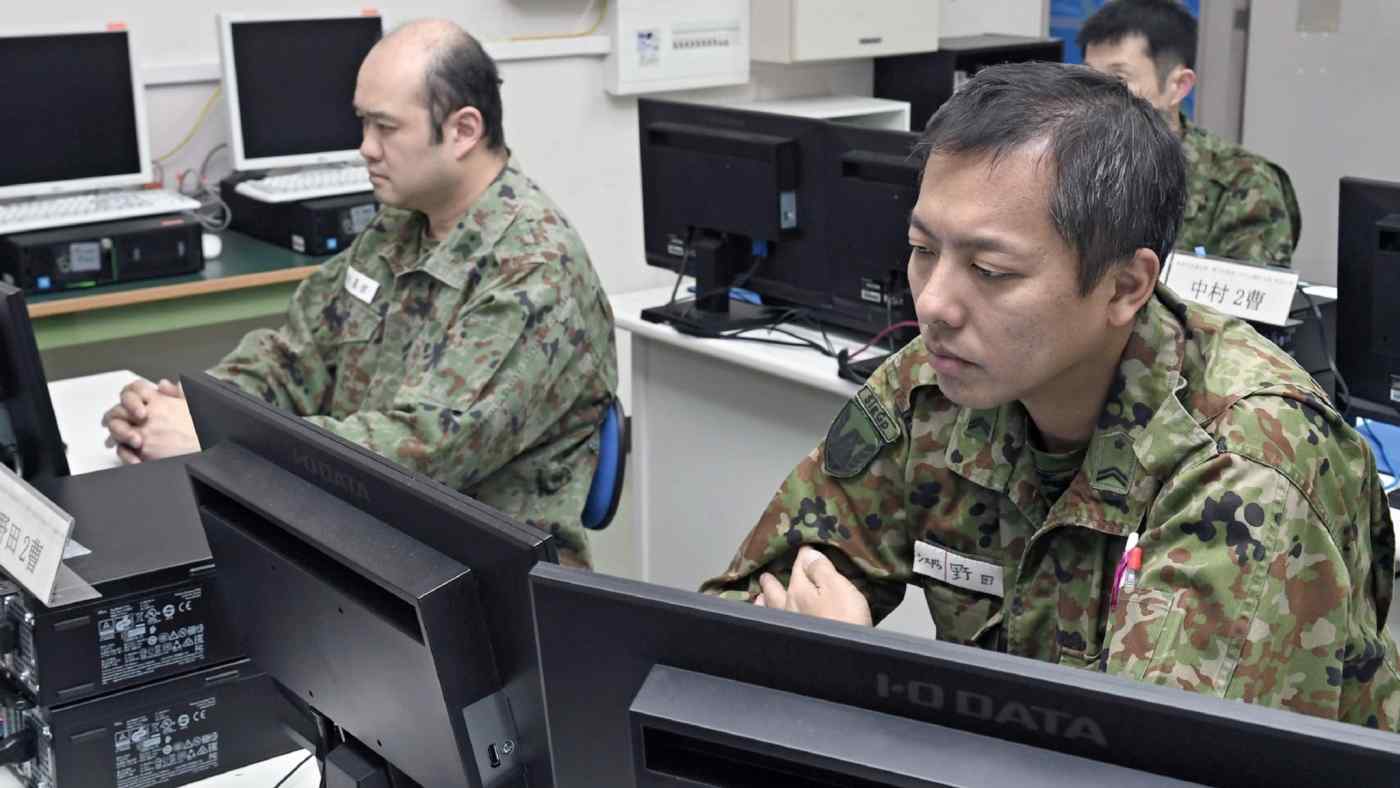 TOKYO -- Despite being known as a leader and innovator in information and communications technologies for decades, Japan's capabilities in cyberspace rank among the lowest compared with countries of a similar size because of constitutional constraints on collecting data, according to a study by an international think tank.

The study, published on Monday by the London-based International Institute for Strategic Studies, groups 15 major nations in three tiers. While the U.S. sits alone at the top tier, Japan is grouped in the bottom tier below China and Russia.